Maccarone is pleased to announce a solo exhibition of new paintings by Ann Craven, opening November 8th, 2013. These paintings grew out of Craven’s recent time in her Maine studio along the St Georges River.

2013 marks the eighteenth year of Craven’s moon paintings. Craven paints small oil canvases by nocturnal observation – creating anywhere from one to ten paintings on a given night. In a process she regularly applies, Craven remakes a selection of these on larger canvases. This action of transferring and enlarging charts the distance between lived experience and recreation. The past is folded imperfectly into the present, sacrificing one notion of truth in pursuit of another.

A new subject for Craven is the purple beech tree. As with the moon paintings, Craven paints the tree at dusk or through the night. There are clear dichotomies between Craven’s moon and tree: the moon forever shifts its shape behind a morphing shroud of cloud and atmosphere, emanating and reflecting light; the beech tree, represented in vibrating silhouette, goes nowhere in particular – a dark witness anchored to the ground, concealing and absorbing. Though pared toward abstraction, both moon and tree lose nothing of their potency by way of Craven’s ardent brushstroke. These subjects summon the volatility of both micro- and macro-physical forms; they seem to describe as much a gigantic, silent explosion in outer space as they do a subatomic particle itching to burst open.

Although the paintings originate from diverse moments, their singular memories are fused together when presented in sequence. The repetition of subject bounces the eye between similar points in order to confirm their differences, favoring the prospect of the infinite over the sanctity of the original.

Craven’s band paintings are diagonal strips of color laid down from the remaining paint on her palette after every moon and tree’s completion. Here, we read the story of Craven’s laboratory process in perpetual, leaning hues of hypnotic thickness; each band painting describes its kindred artwork, interlocking the entirety of Craven’s project. The ticking bands of color further unbind her paint from the stasis of subject matter to form an evolving record of, in Craven’s words, “the continuous just-past.” – Blair Hansen, 2013 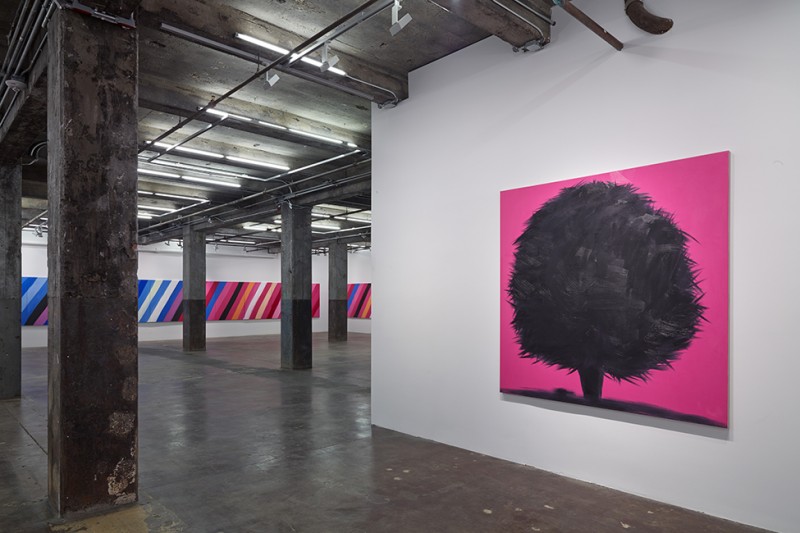 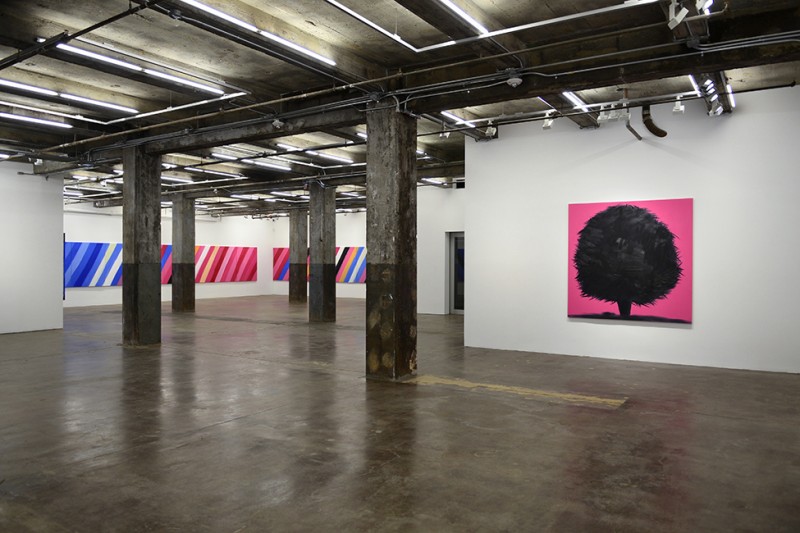 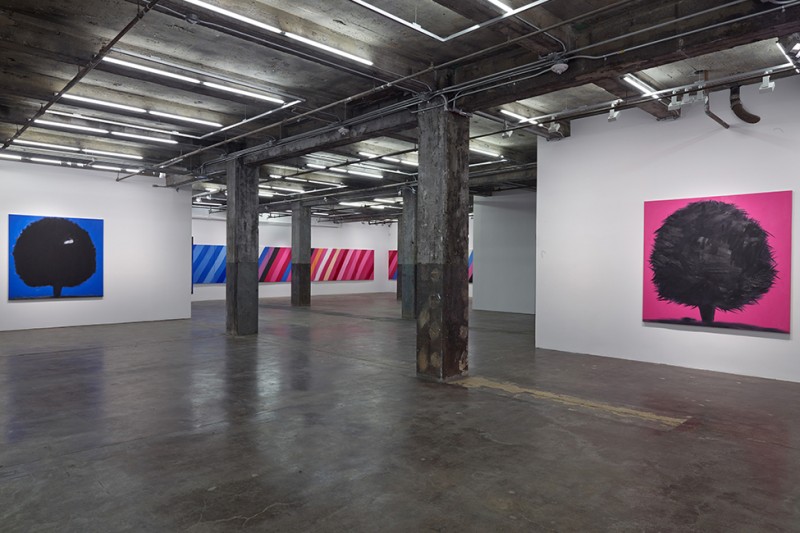 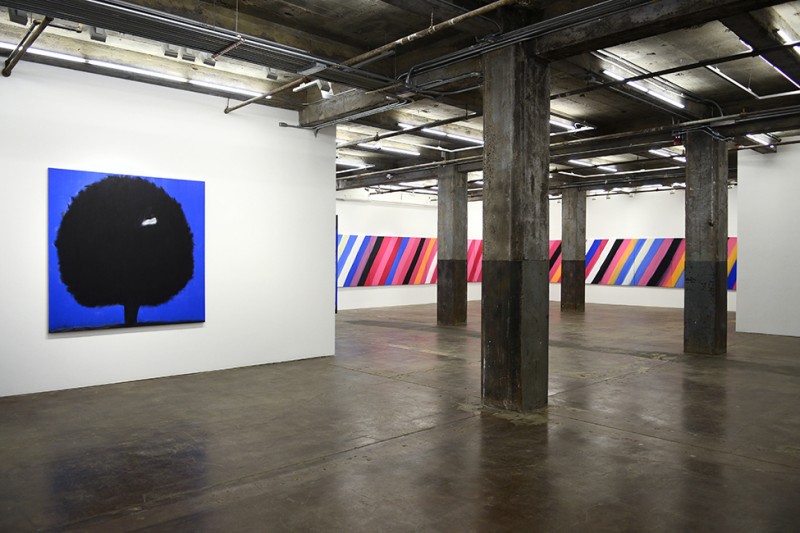 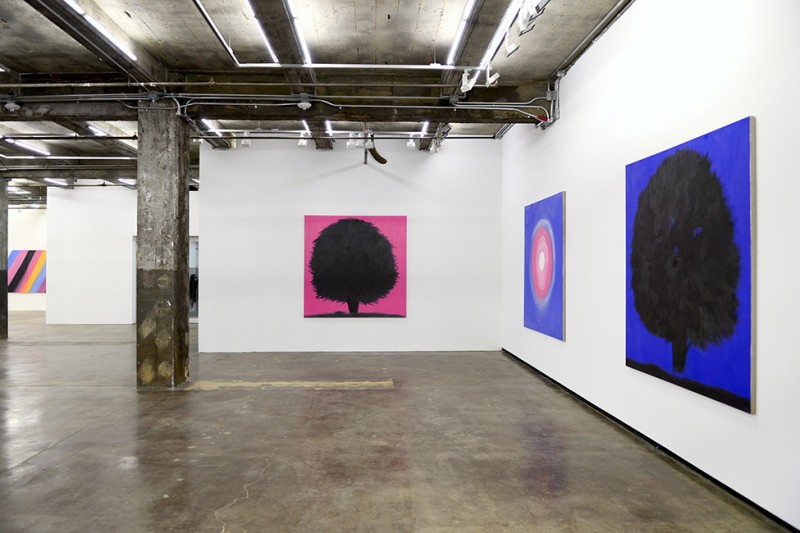 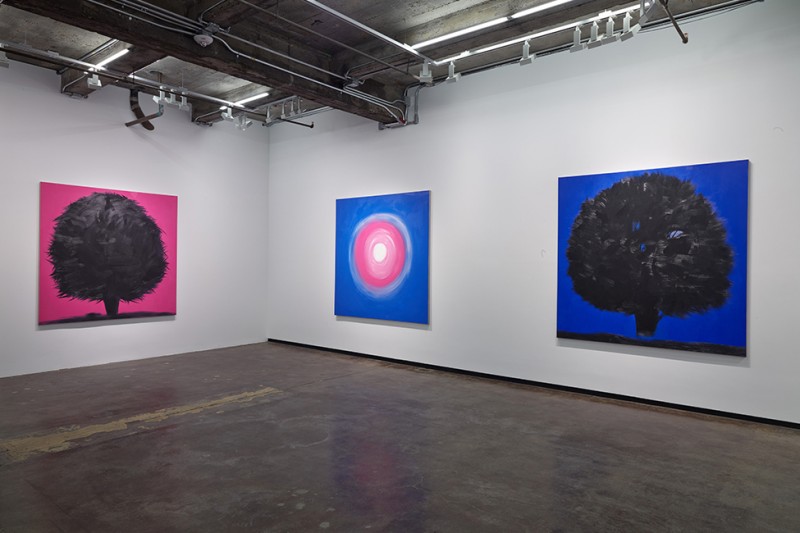 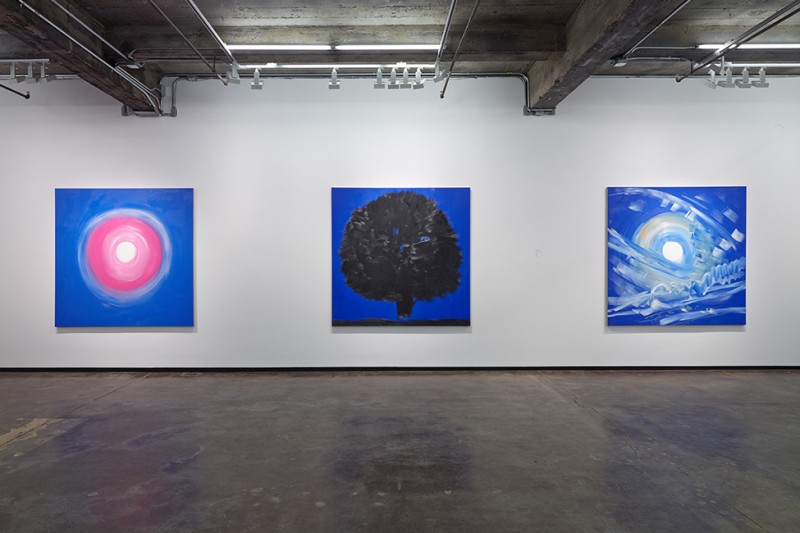 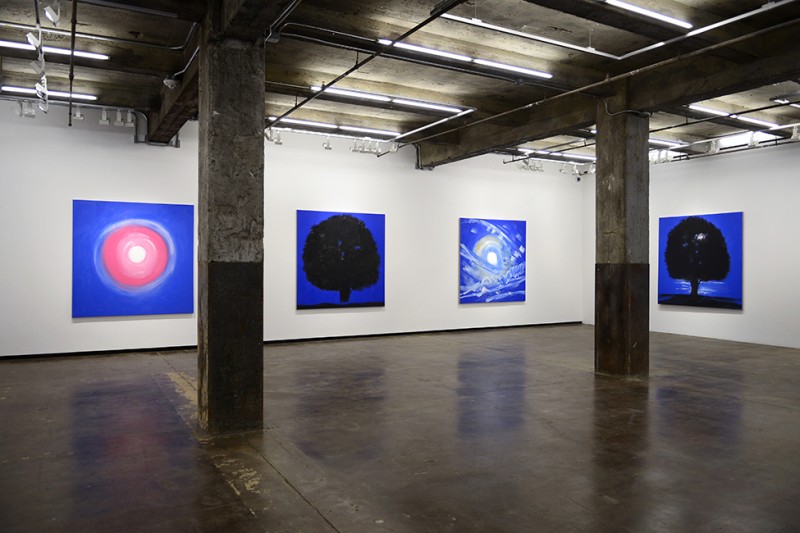 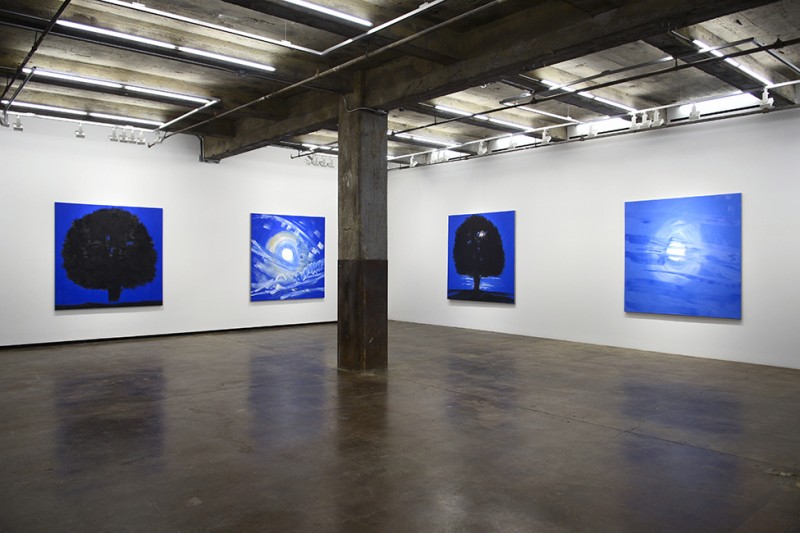 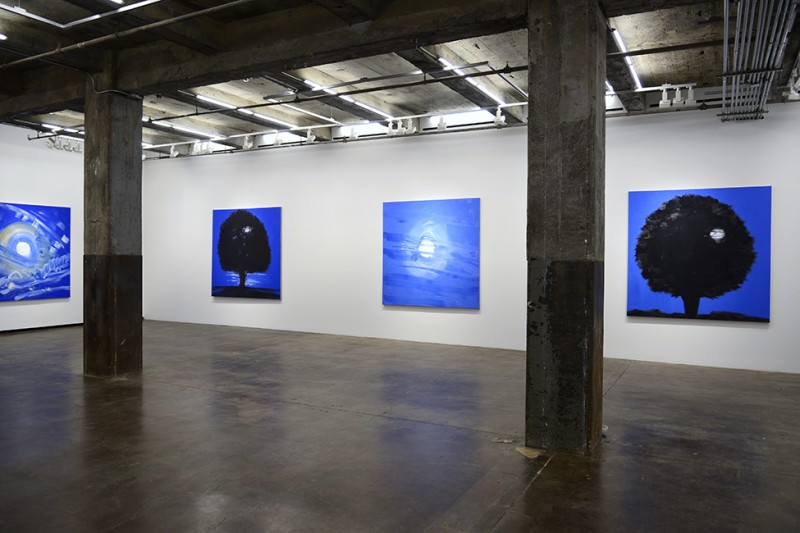 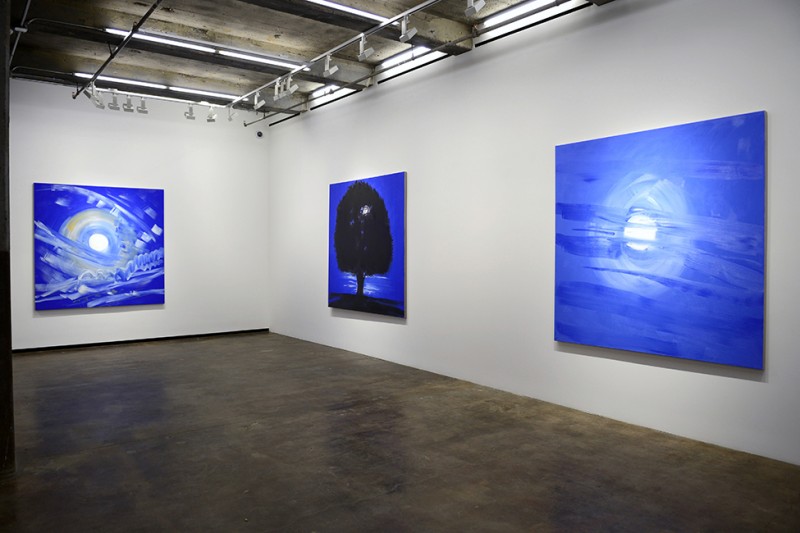 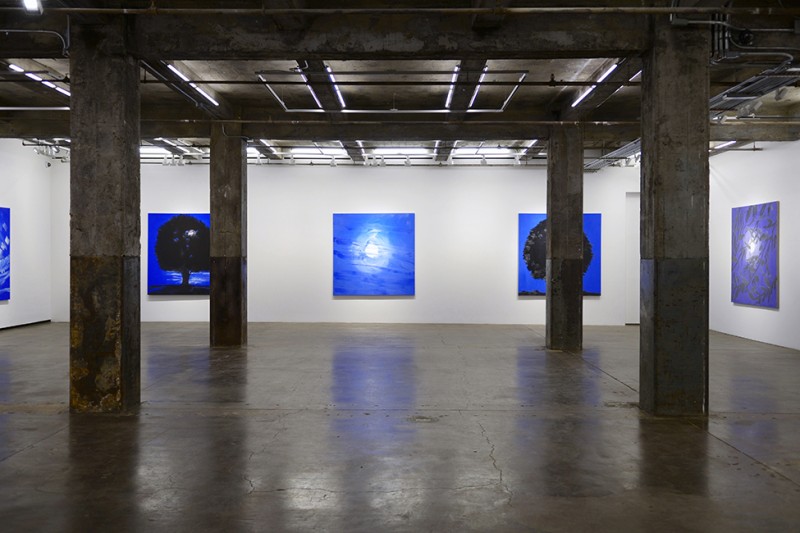 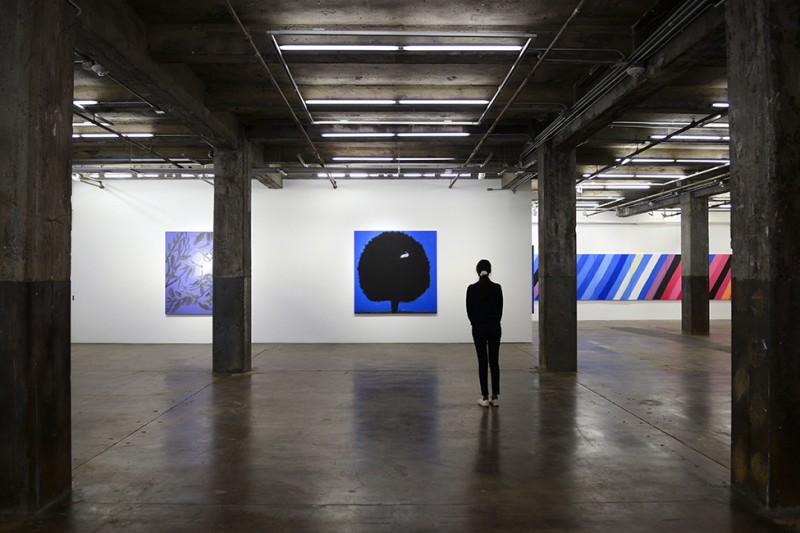 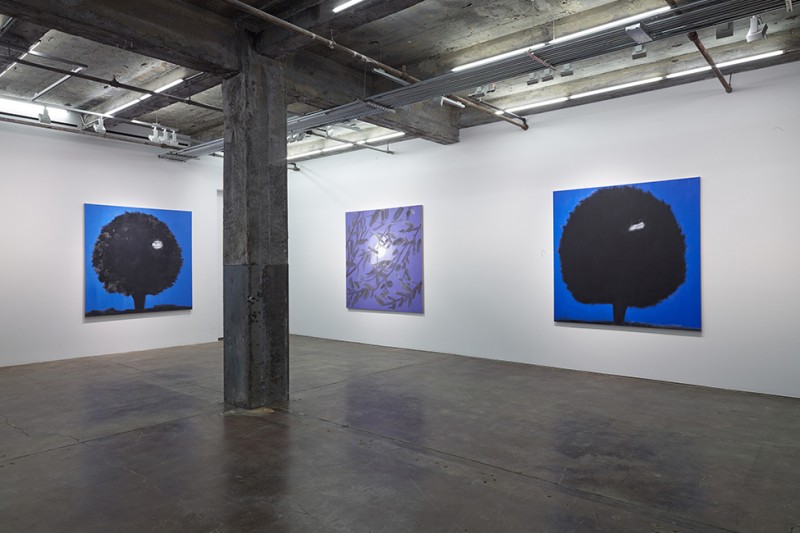 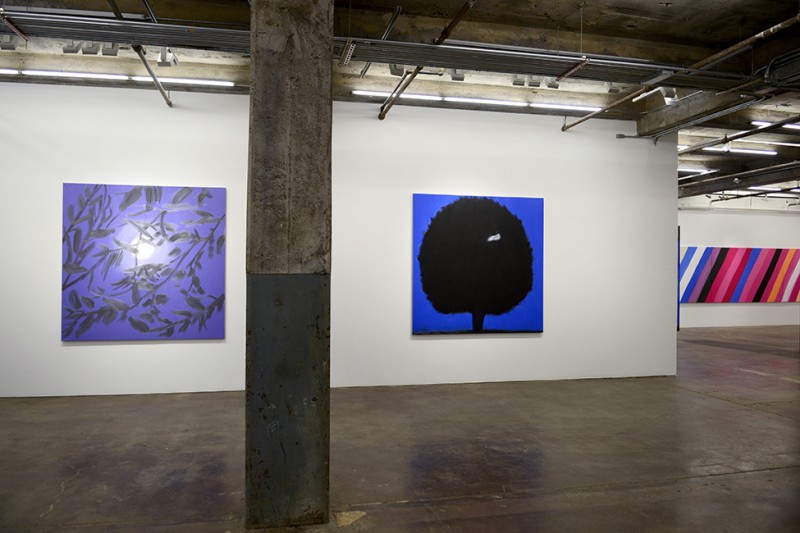 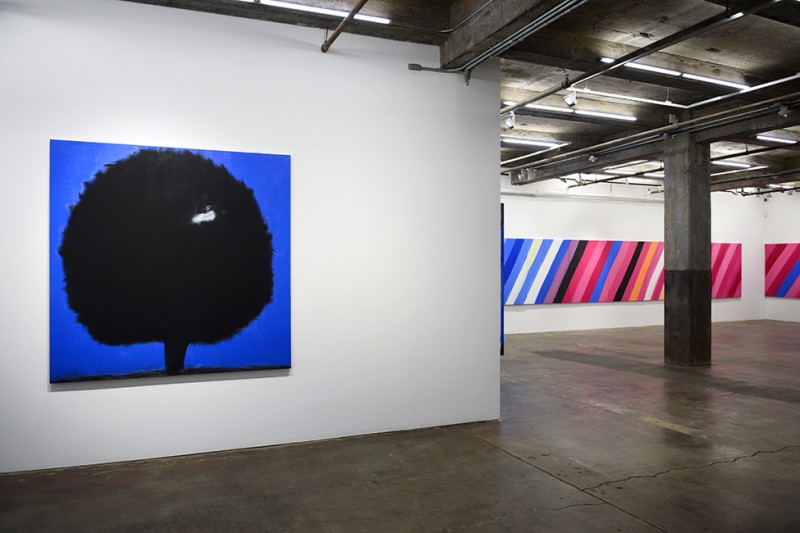 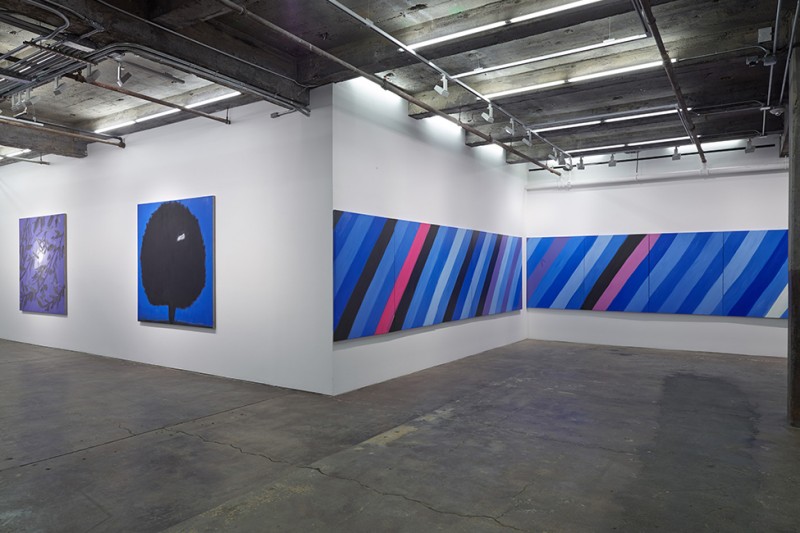 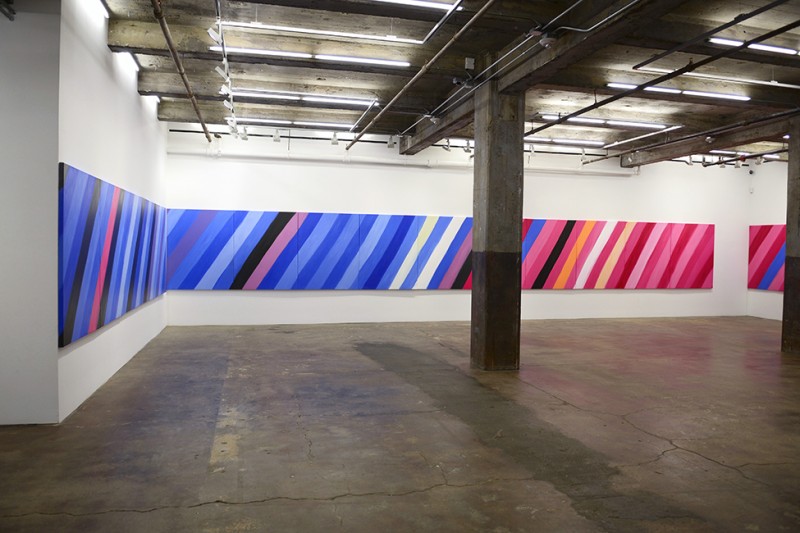 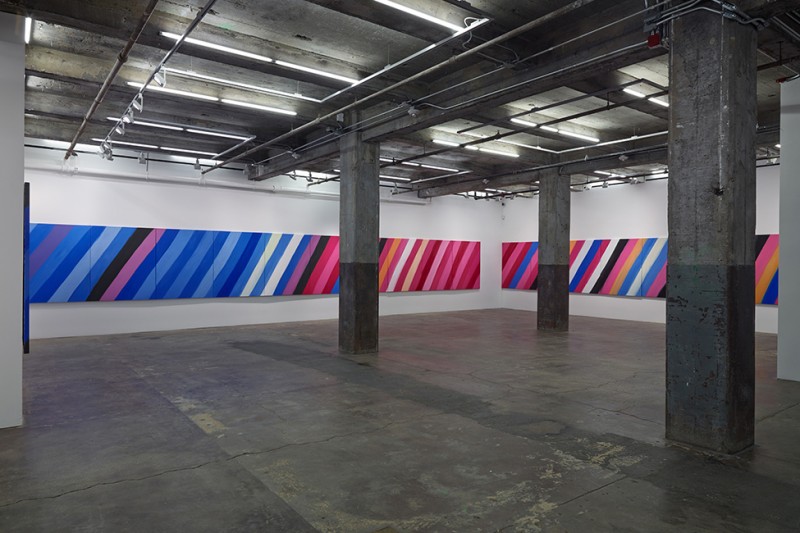 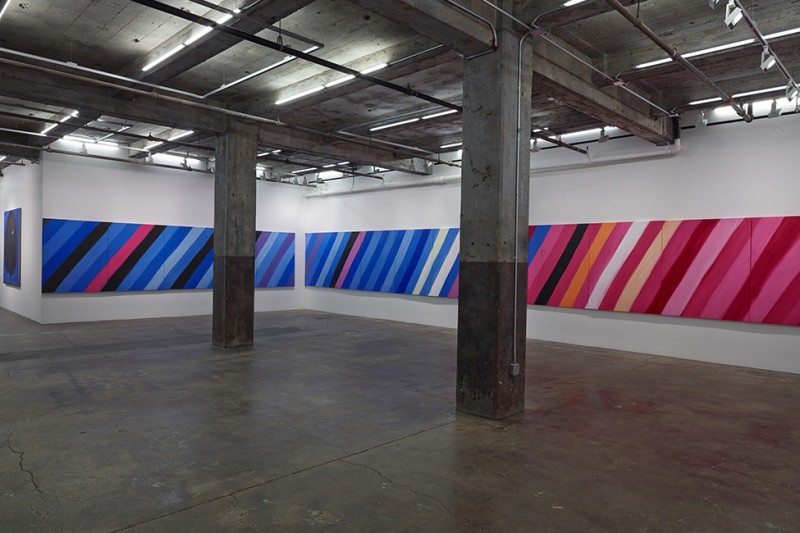 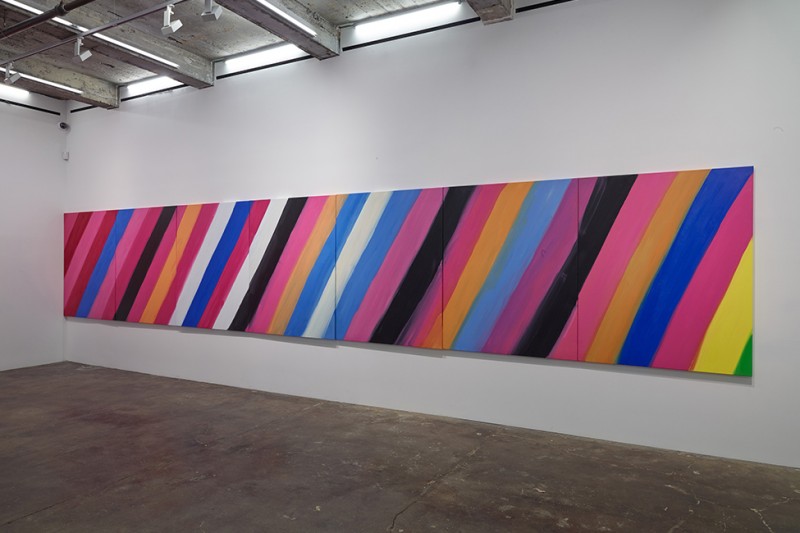 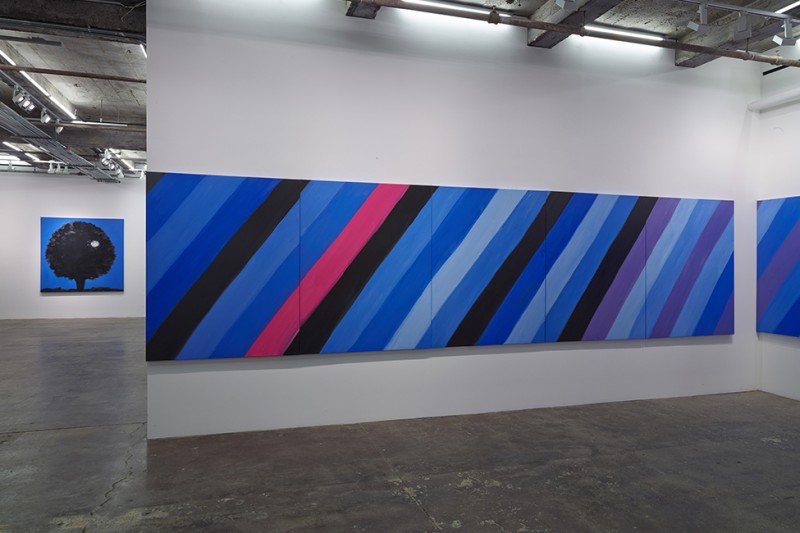 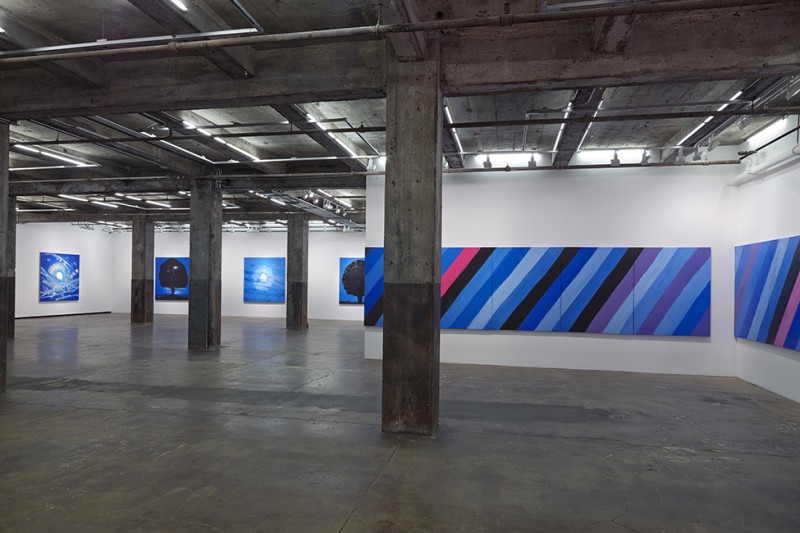