In the French language, a pansy is called pensée, which means “a thought given.” The name is supposedly derived from its likeness to a pensive human face.

It is a flower that possesses a litany of artistic usage throughout history. Pensée is also a “bouquet” of flowers, or “thoughts”, inescapable as a middle ground between the worldly and the ethereal as an extended portrait of the human spirit. Rendering a chronology of thoughts about life and death, the artist dedicated this pensée project to the life of her mother.

Craven’s subjects are often of nature, fleeting things that shift and bloom in cycles of perpetual change, their representations as mercurial as their memories.

Ann Craven’s Pensée watercolors (all 23 x 15 inches) were exhibited first at the FRAC Champagne-Ardenne in Reims France in 2008, then at Maccarone Gallery in New York City in 2011 as part of the show Ann Craven: Watercolors, and in 2016 at Galerie des Multiples in Paris in the show: 100%, 2015 + Flower Power.

In 2013 Karma Books published “PENSÉE.” This 98 page book gathers the entire series of ninety-two pensée watercolors that Ann Craven painted in 2007-08 while in residency at the FRAC Champagne-Ardenne in Reims, France.

Ann Craven is renowned for her bold portraits of the moon, birds and flowers. Major solo exhibitions of her work have been held at the Center for Maine Contemporary Art, KARMA, Southard Reid, and Nina Johnson Gallery, among others. Her work is in the permanent collection of the Whitney Museum, the Museum of Modern Art, and the Hammer Museum, among others. She currently lives and works in New York City. 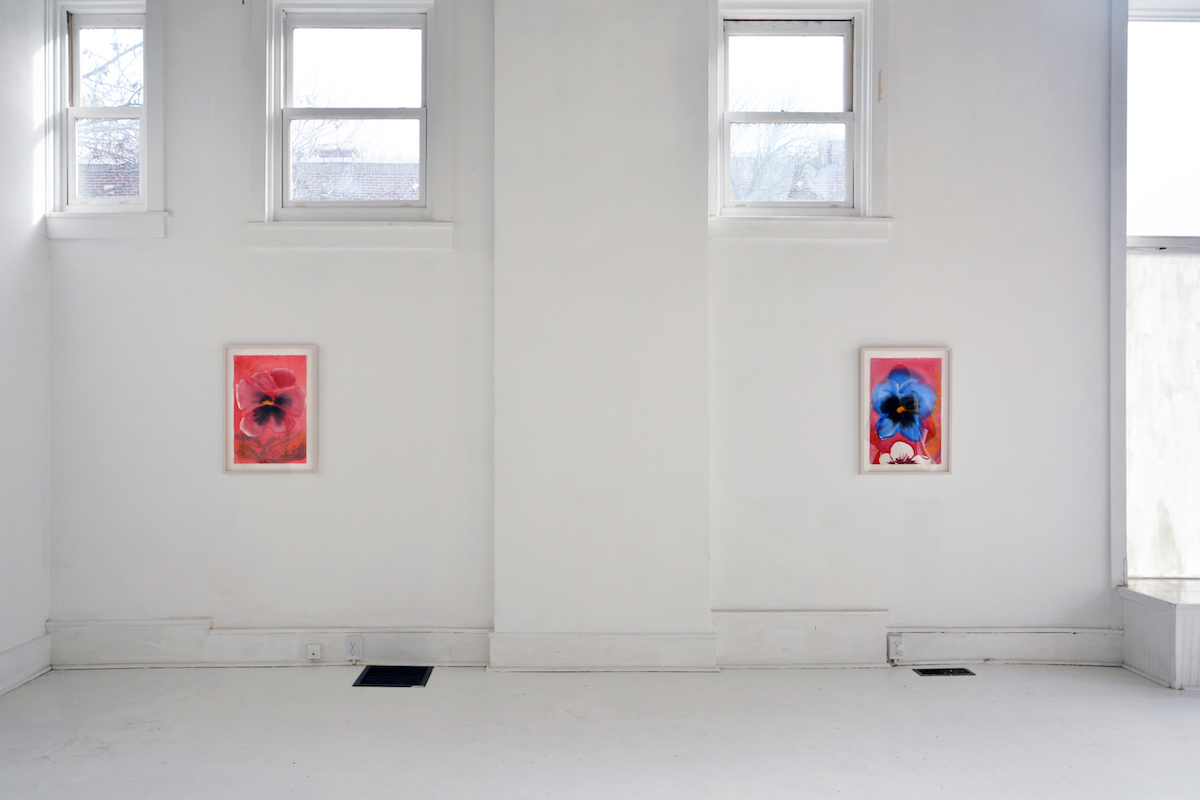 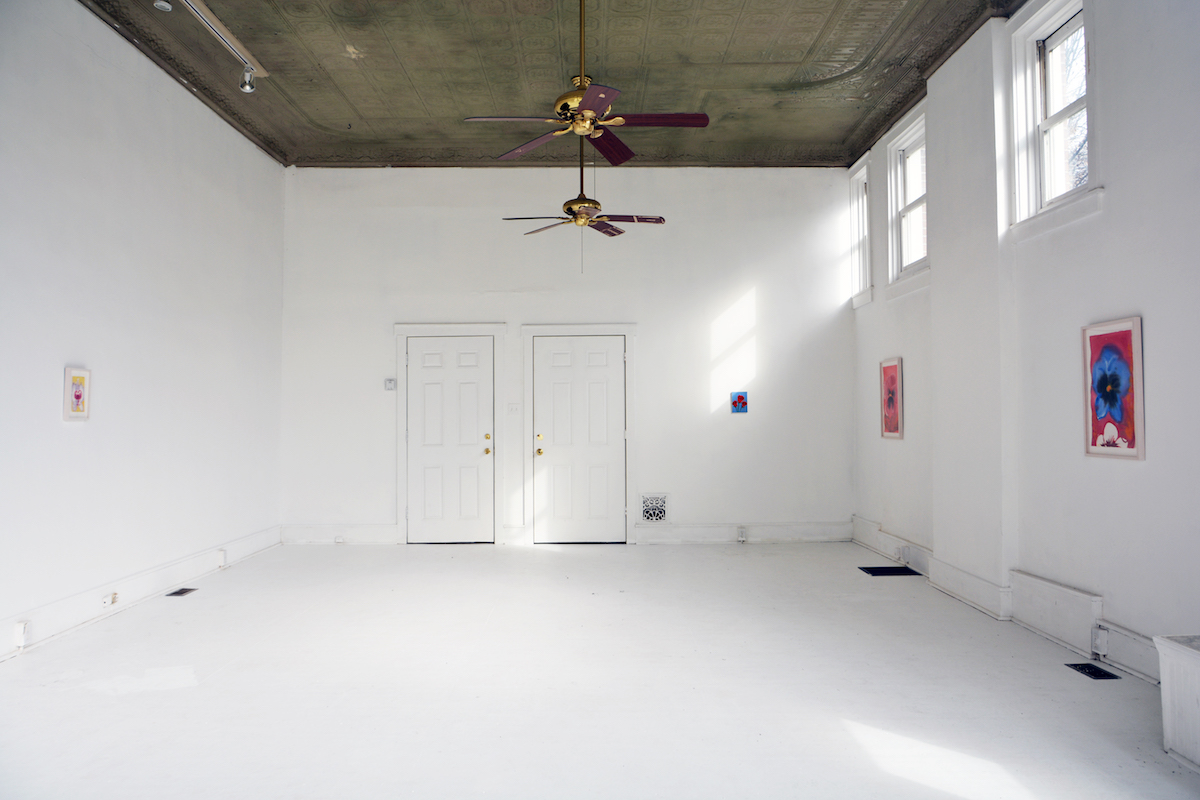 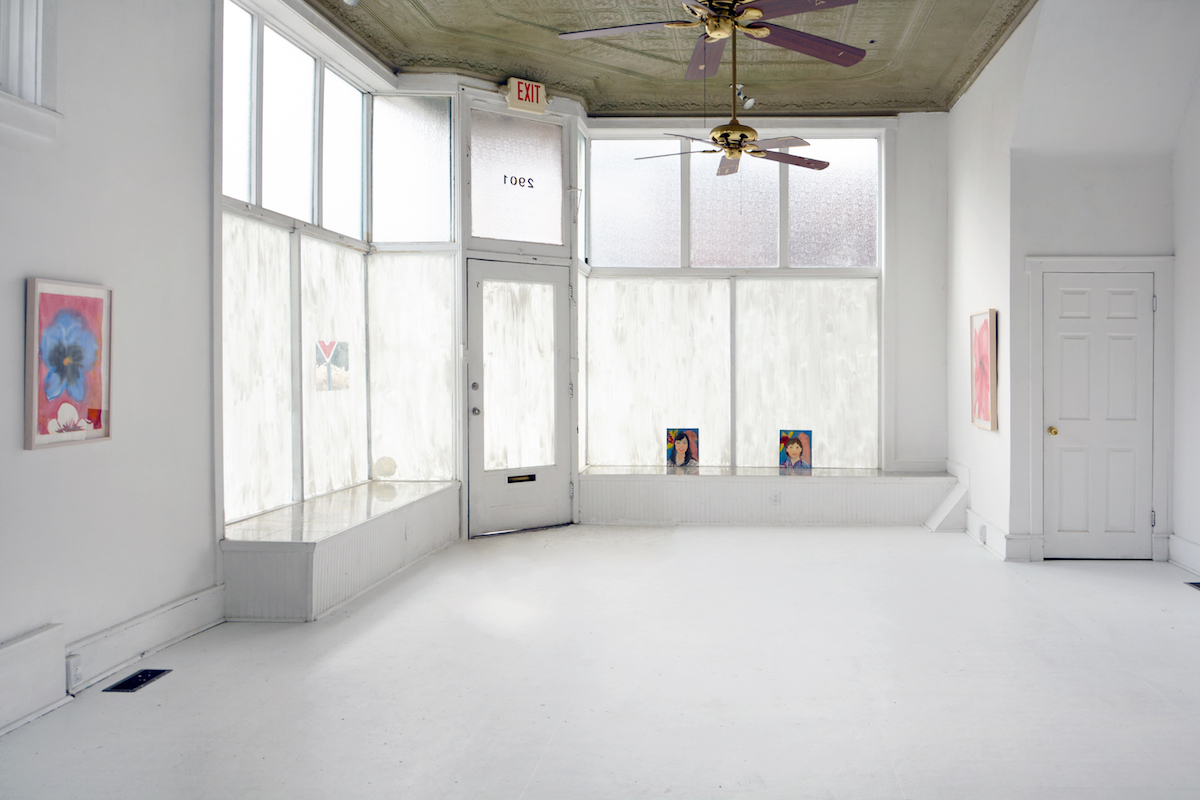 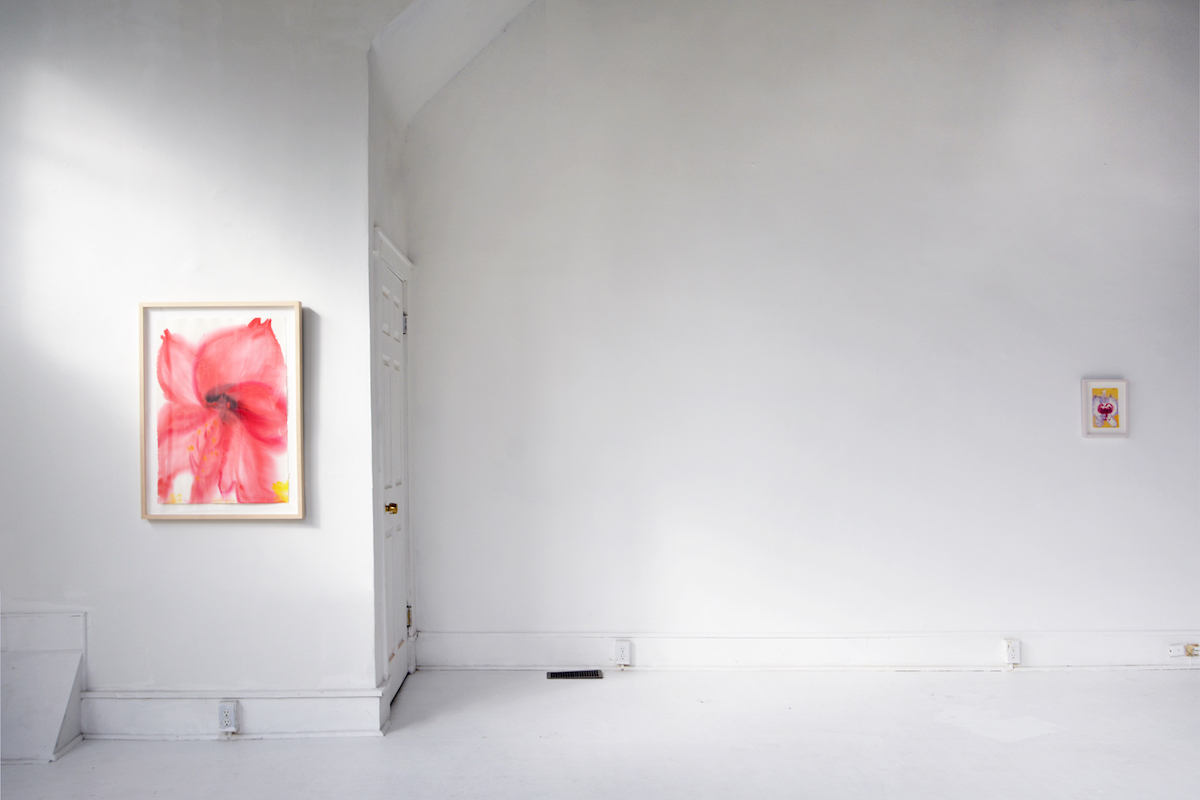 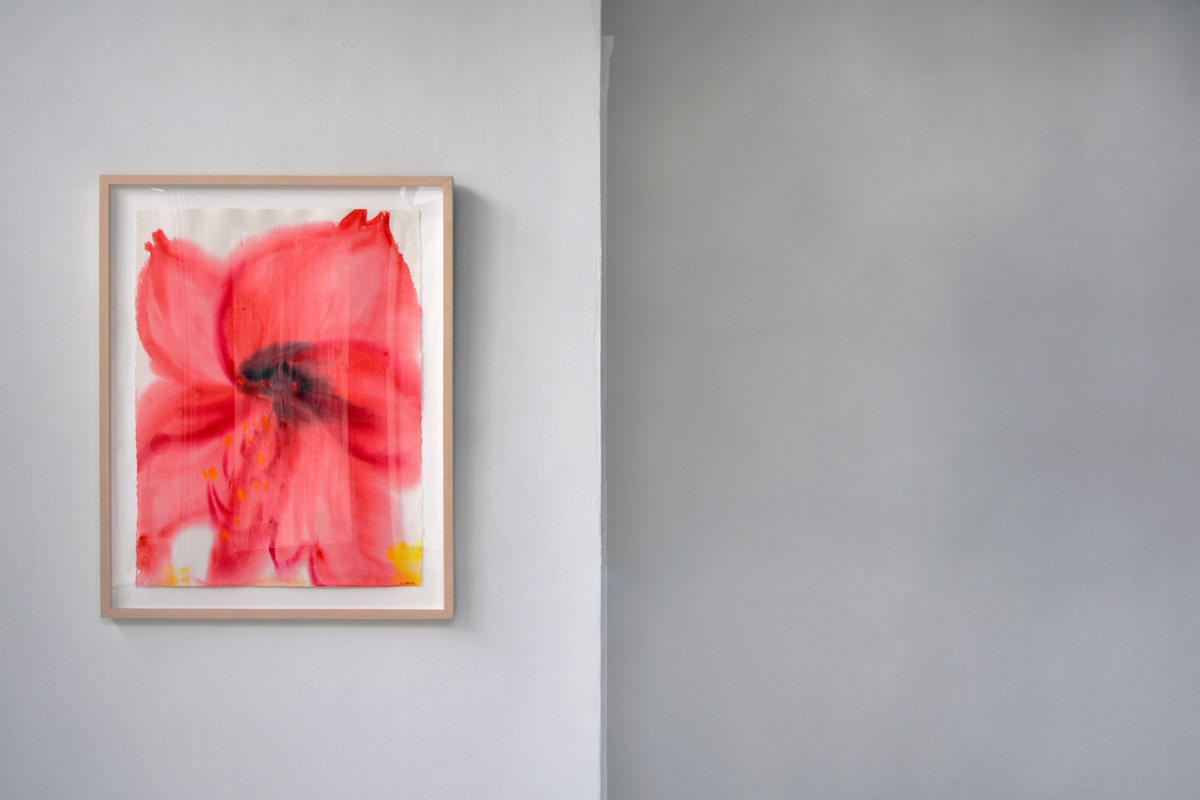 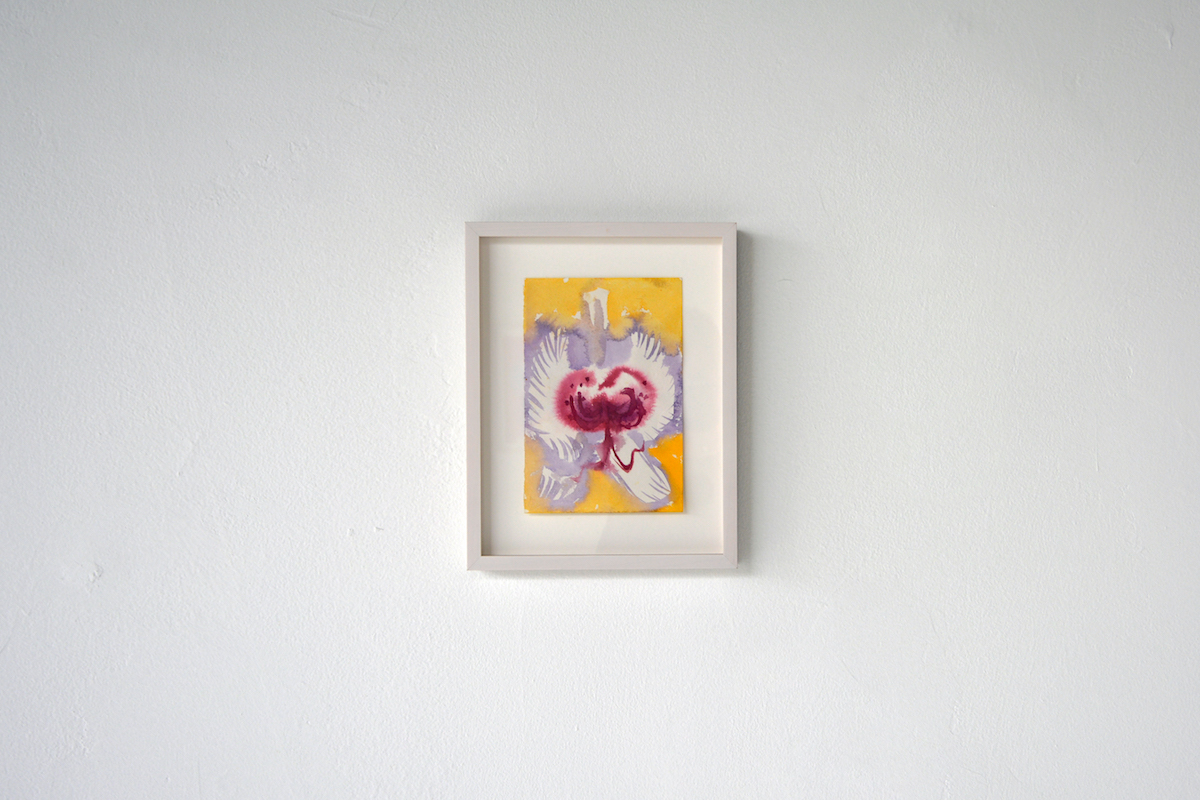 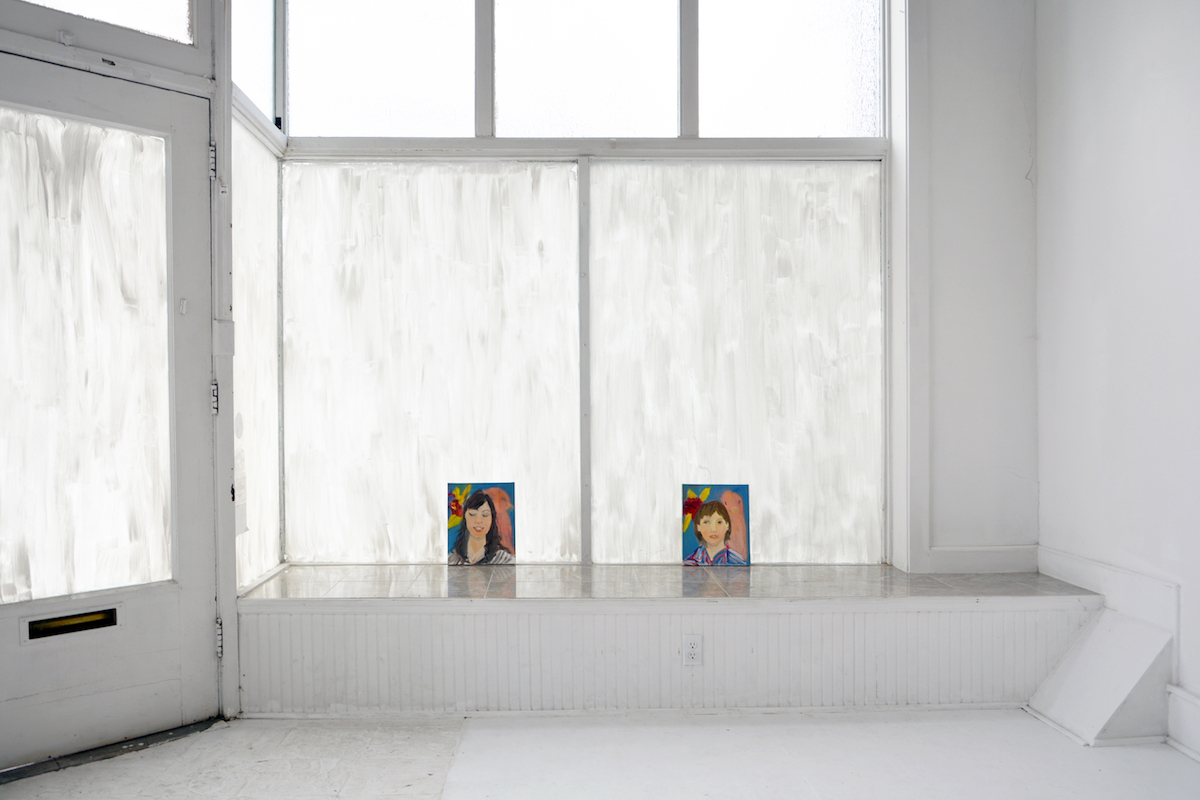 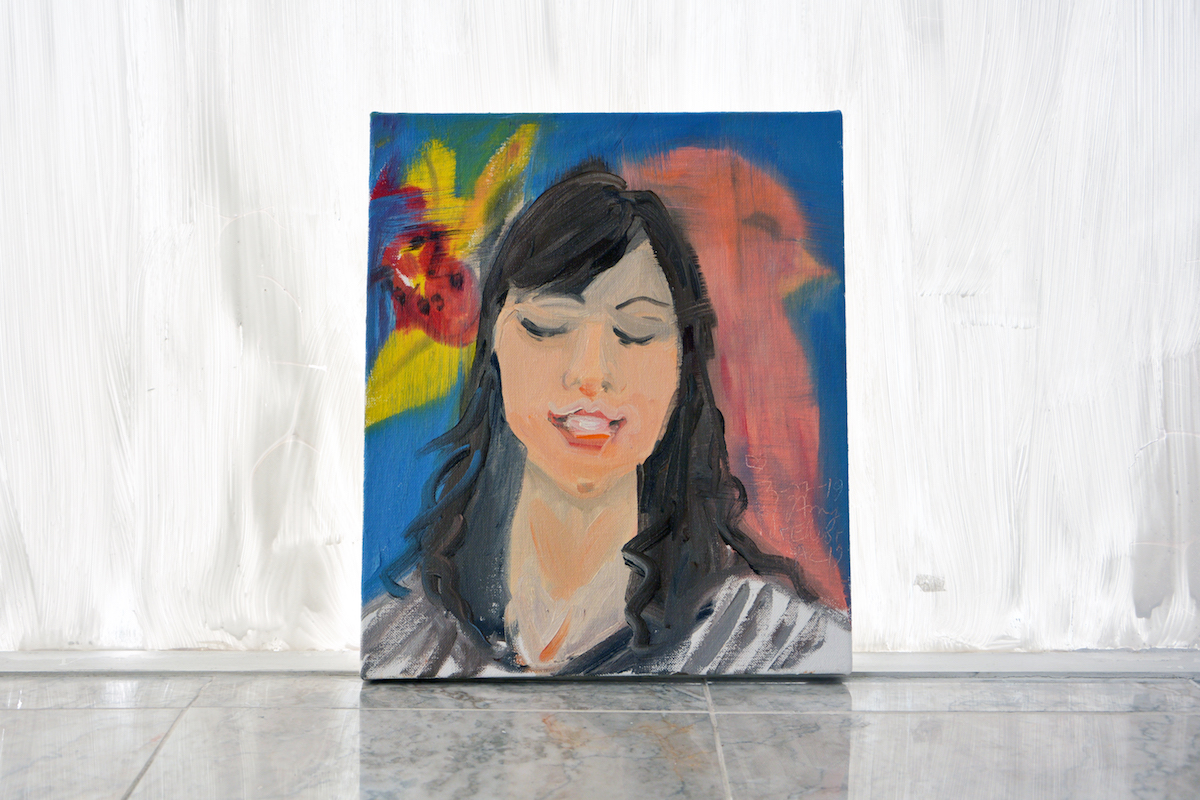 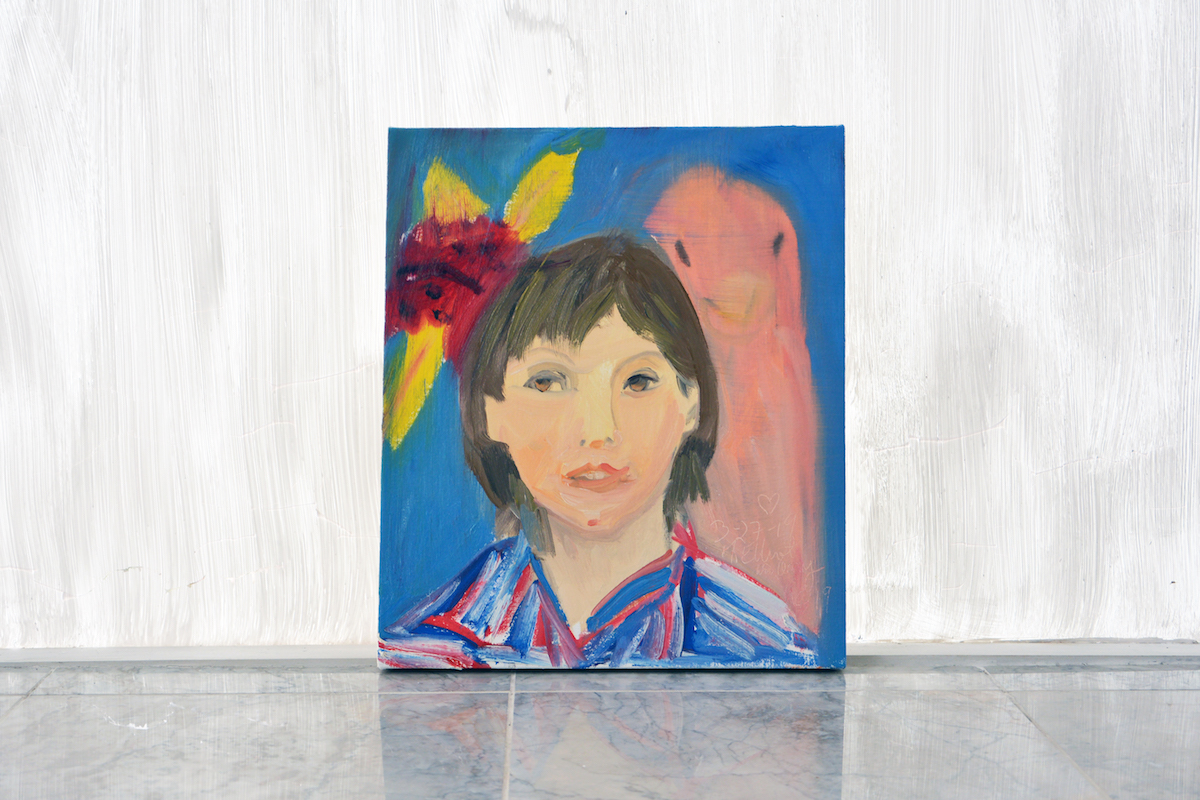 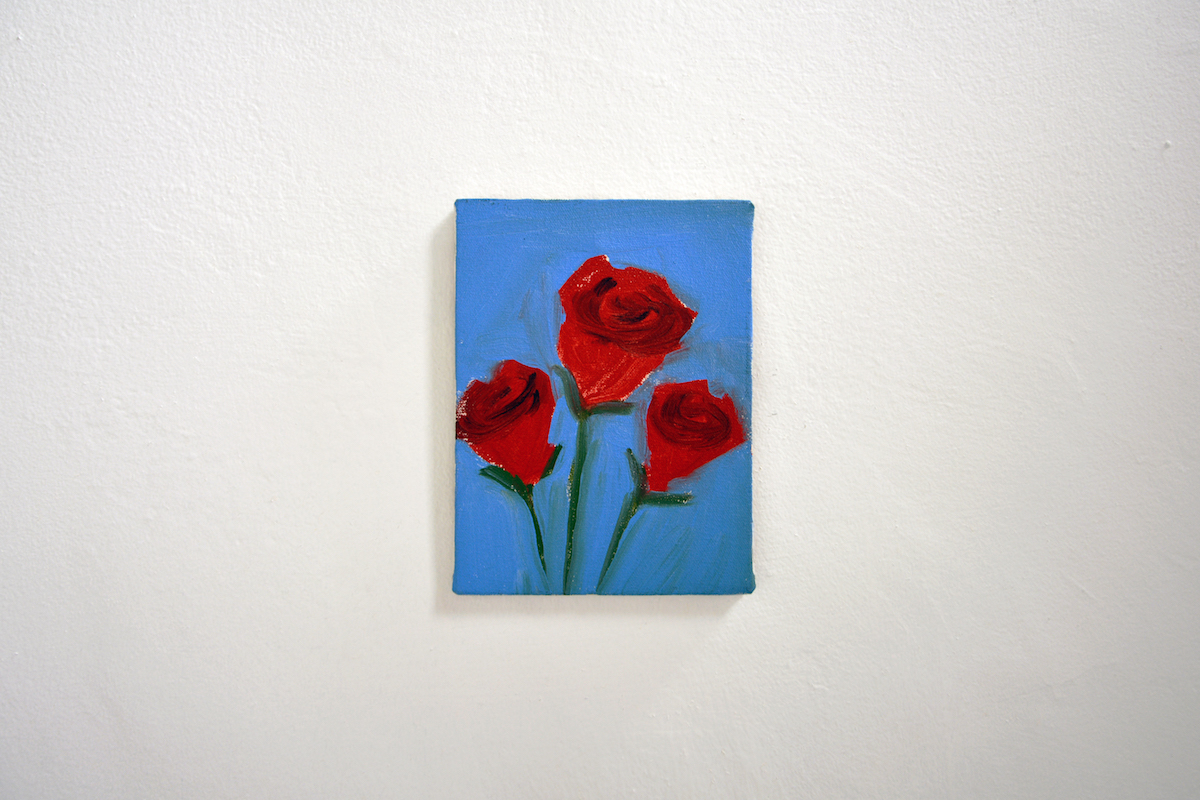