Nina Johnson is pleased to announce Snowbirds, Ann Craven’s second solo exhibition with the gallery, opening with a public reception on Friday, January 26th (7-9 pm), and remaining on view until March 10th, 2018.

As the Northern United States are blanketed in an atmosphere of frost and snow, Ann has found herself delving deep into the coldest recesses of the country, painting extensively in her native Northeast Corridor – from Maine to Connecticut. Continuing her interest of the classical image of a bird perched on a branch, this exhibition is filled with Craven’s iconic bird paintings- intuitive, gestural and responsive to a frosted climate and the creatures that choose to stay within it. These singular small-scale paintings relish in the isolation and frosted blue light of winter, meanwhile Craven’s pinks and bright colors remain steady, bearing and possessing the promise of spring.

Having exhibited and worked extensively since the late-90’s, Ann Craven’s works are in the public collections of the Museum of Modern Art in New York, The Whitney, The New Museum, the ICA Miami, the Museum of Contemporary Art in Chicago and various other institutions and prestigious private collections around the world. Her exhibitions have been reviewed in The New York Times, Modern Painters, Art News, LA Times, Art in America, Artforum, Flash Art, The New Yorker and Frieze, among others.

Nina Johnson is a contemporary art space in Miami, Florida. Opened as Gallery Diet in 2007, the gallery has produced exhibitions by emerging and established artists from around the world. 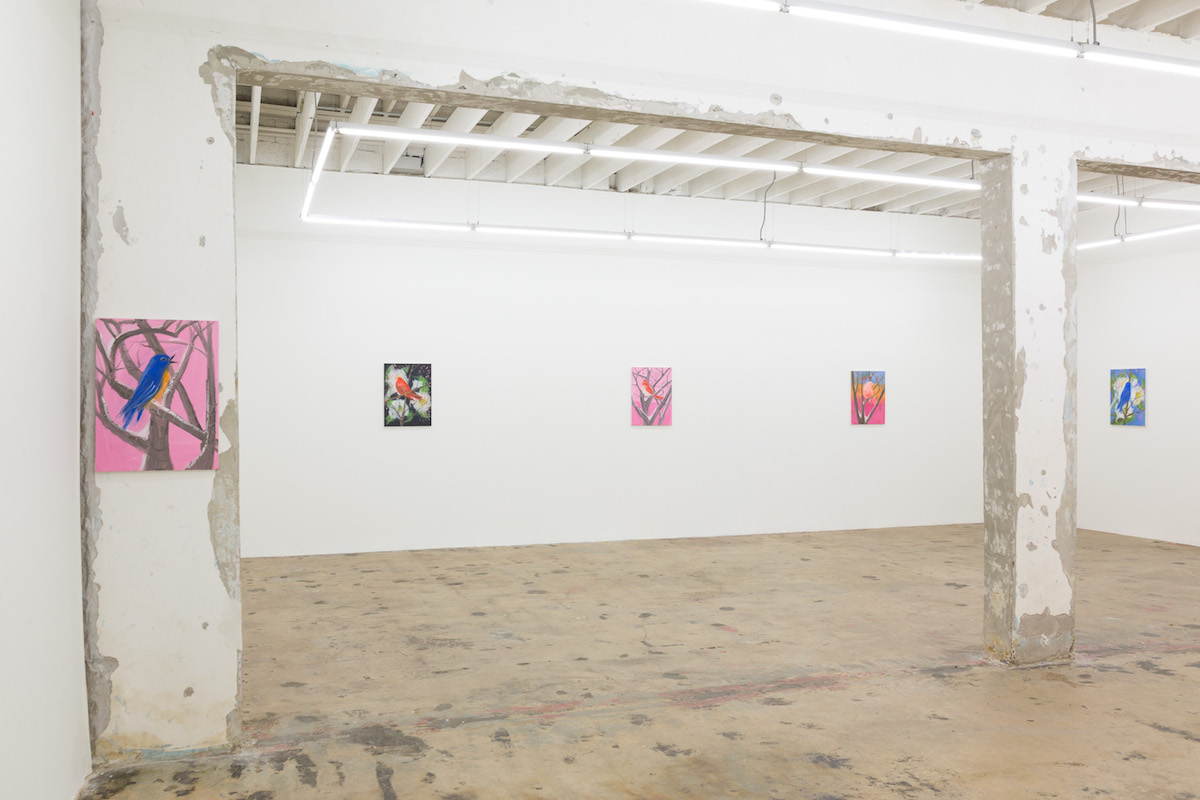 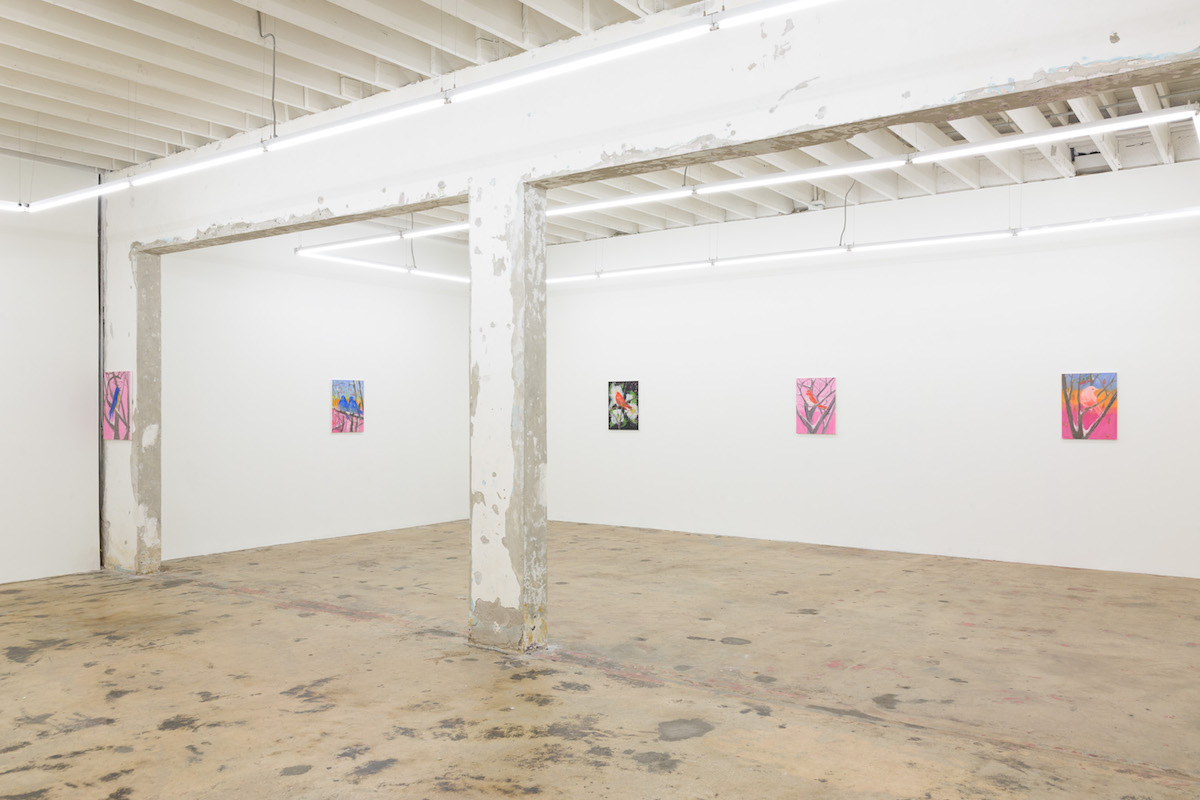 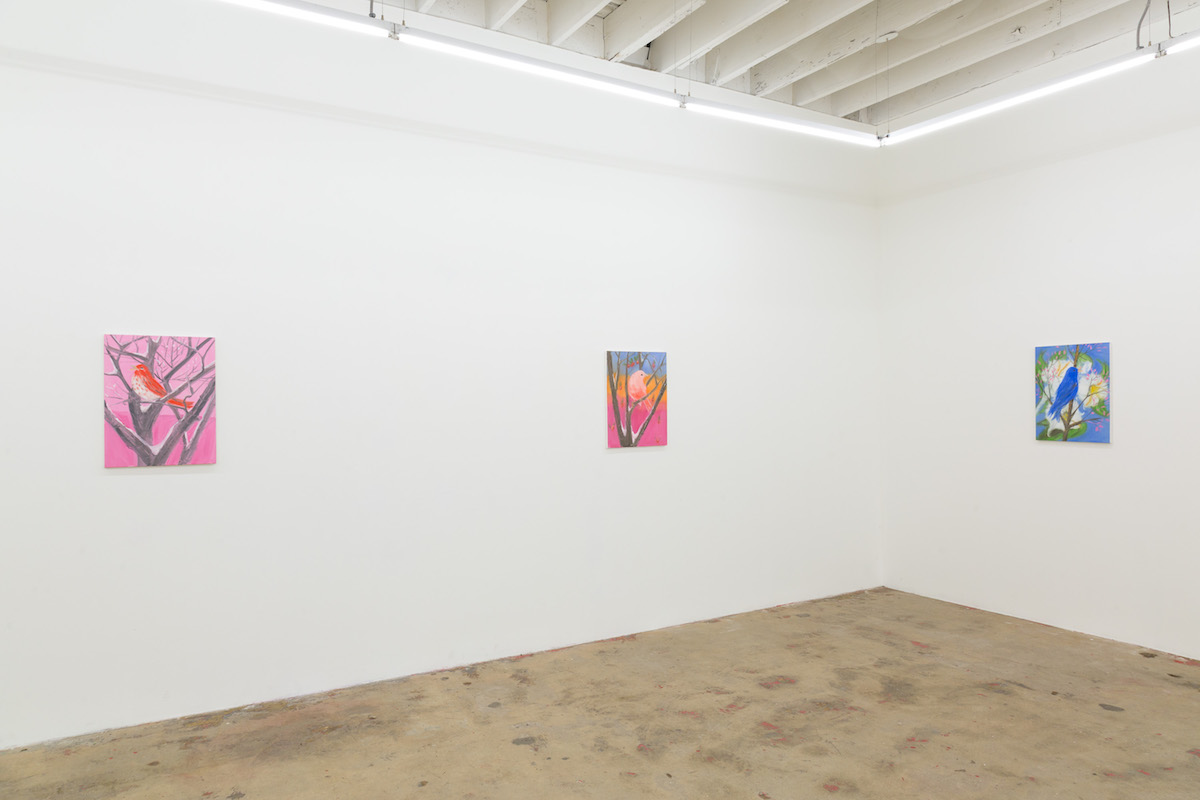 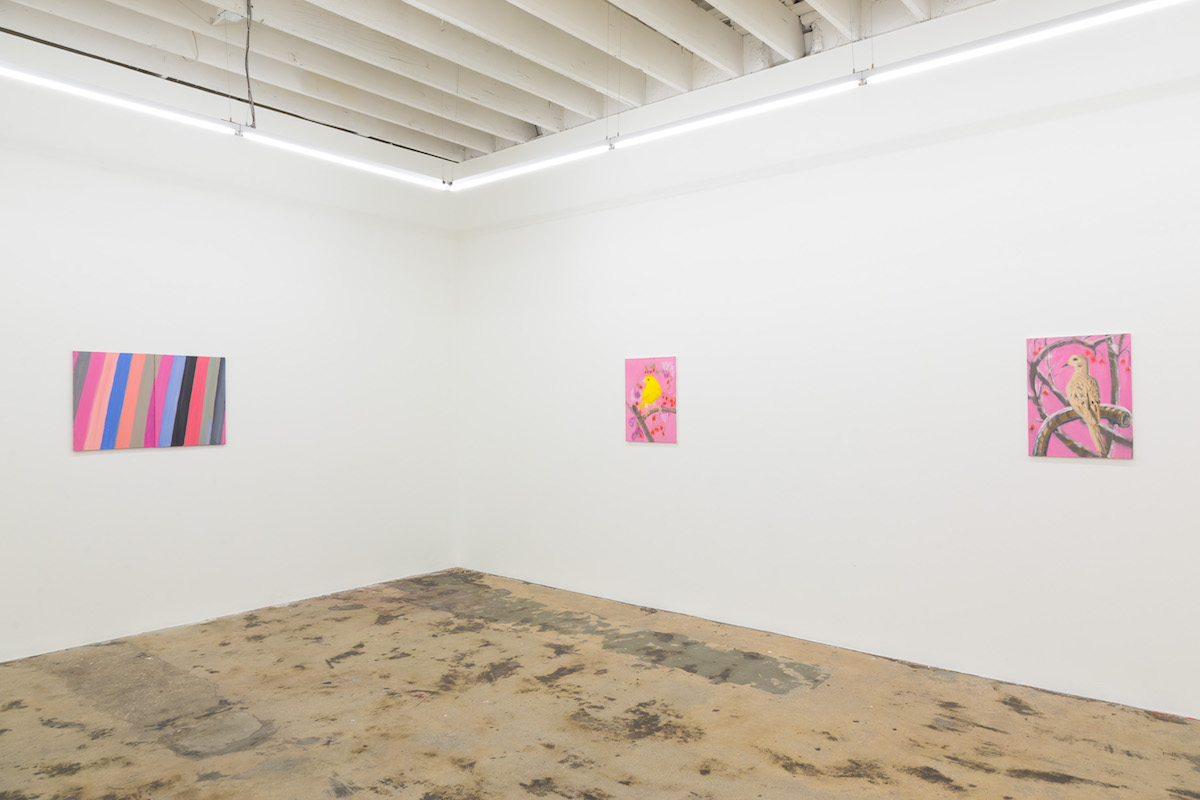 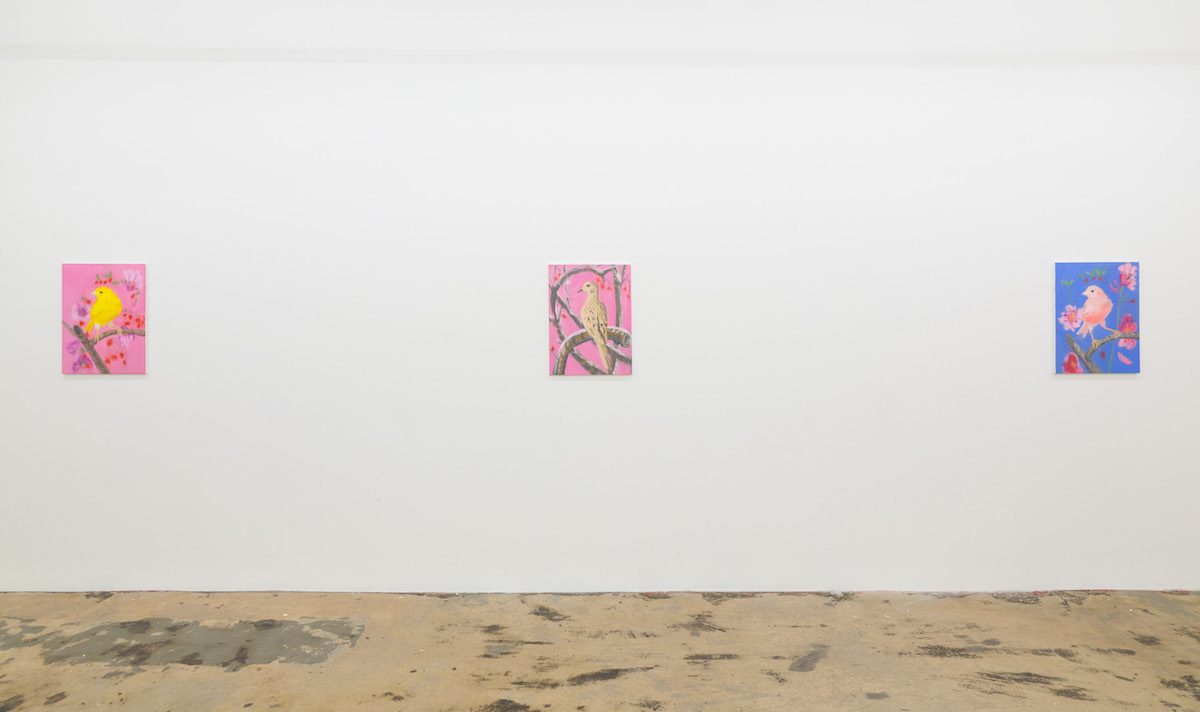 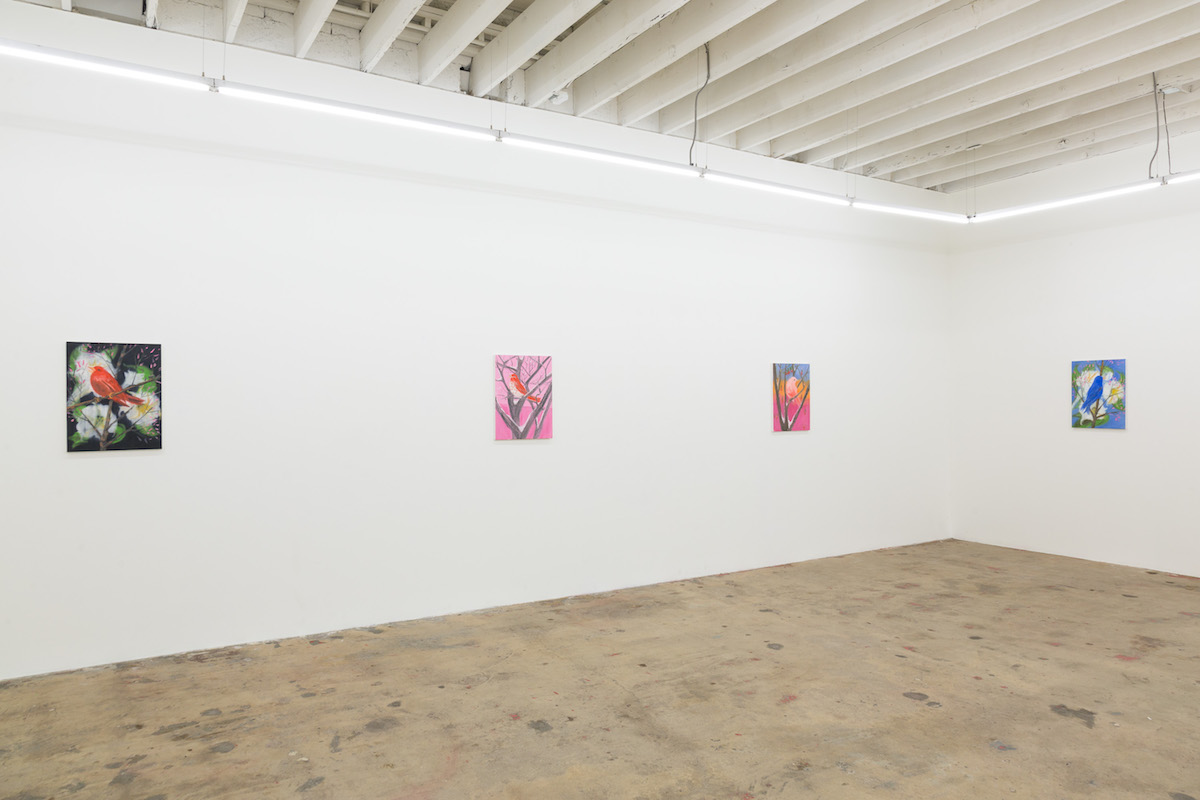 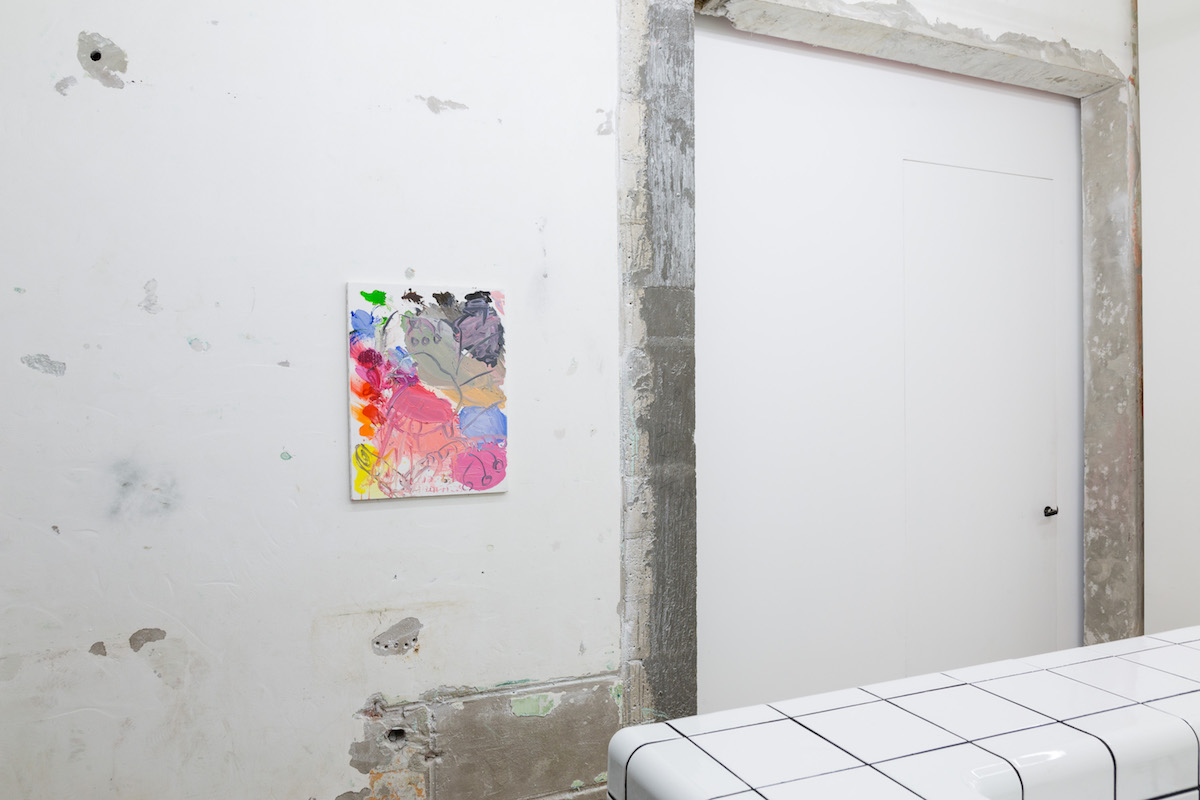 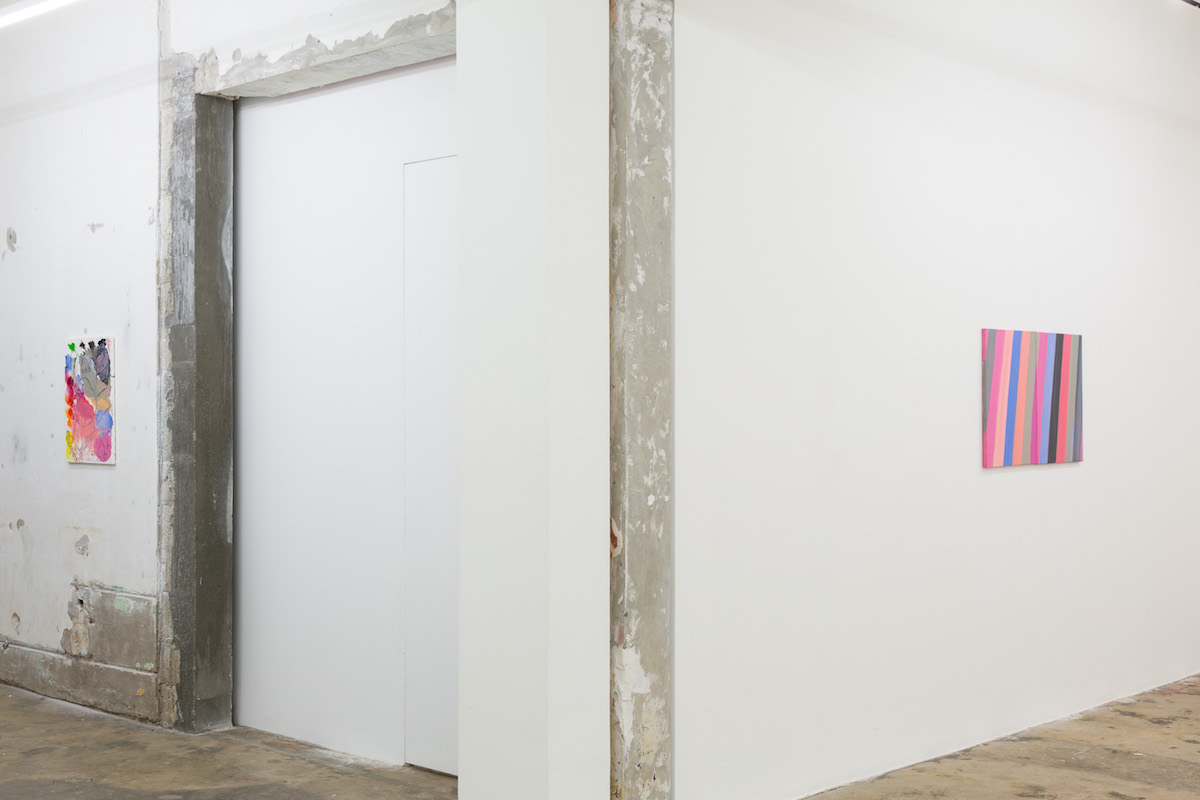 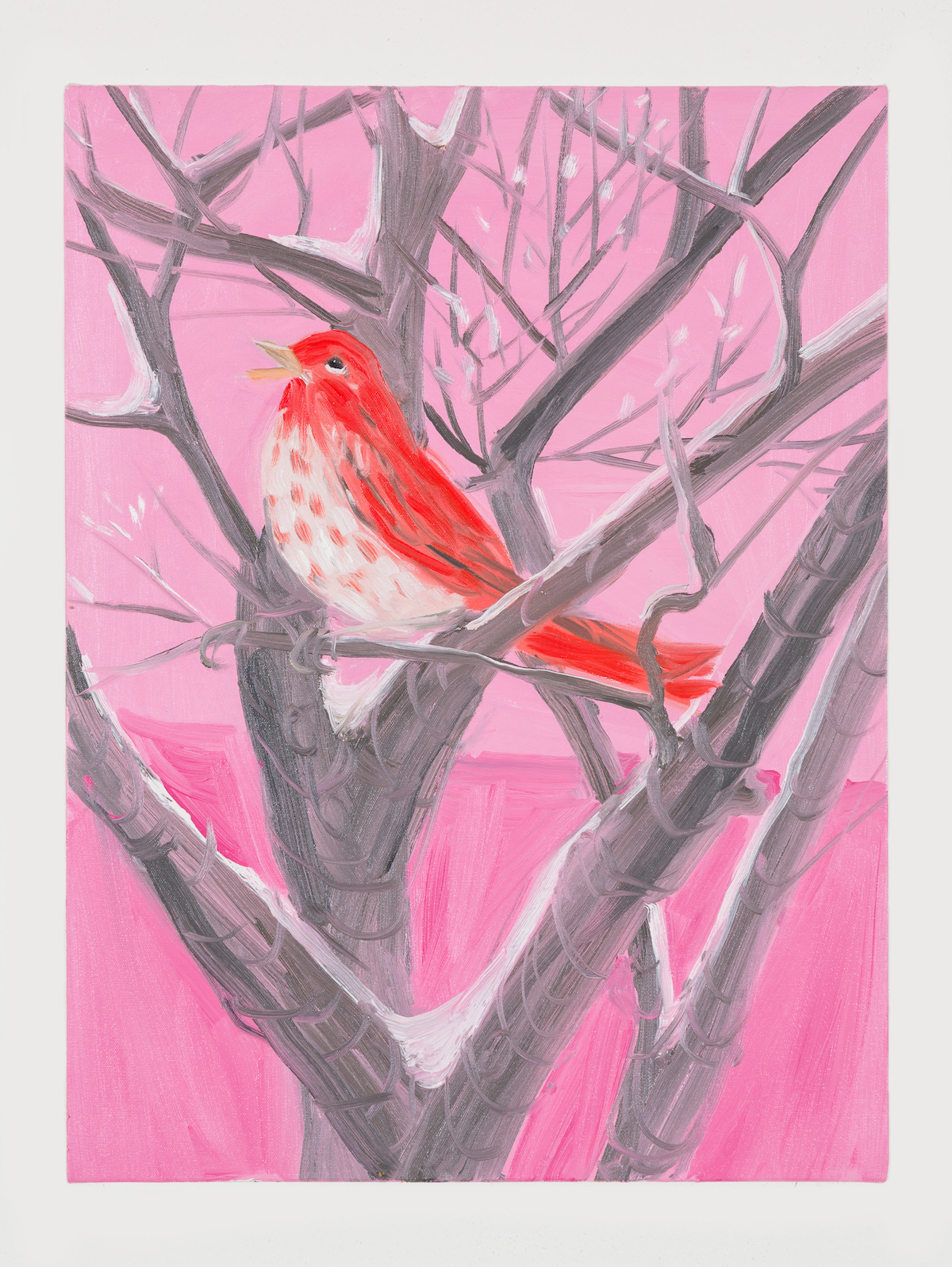 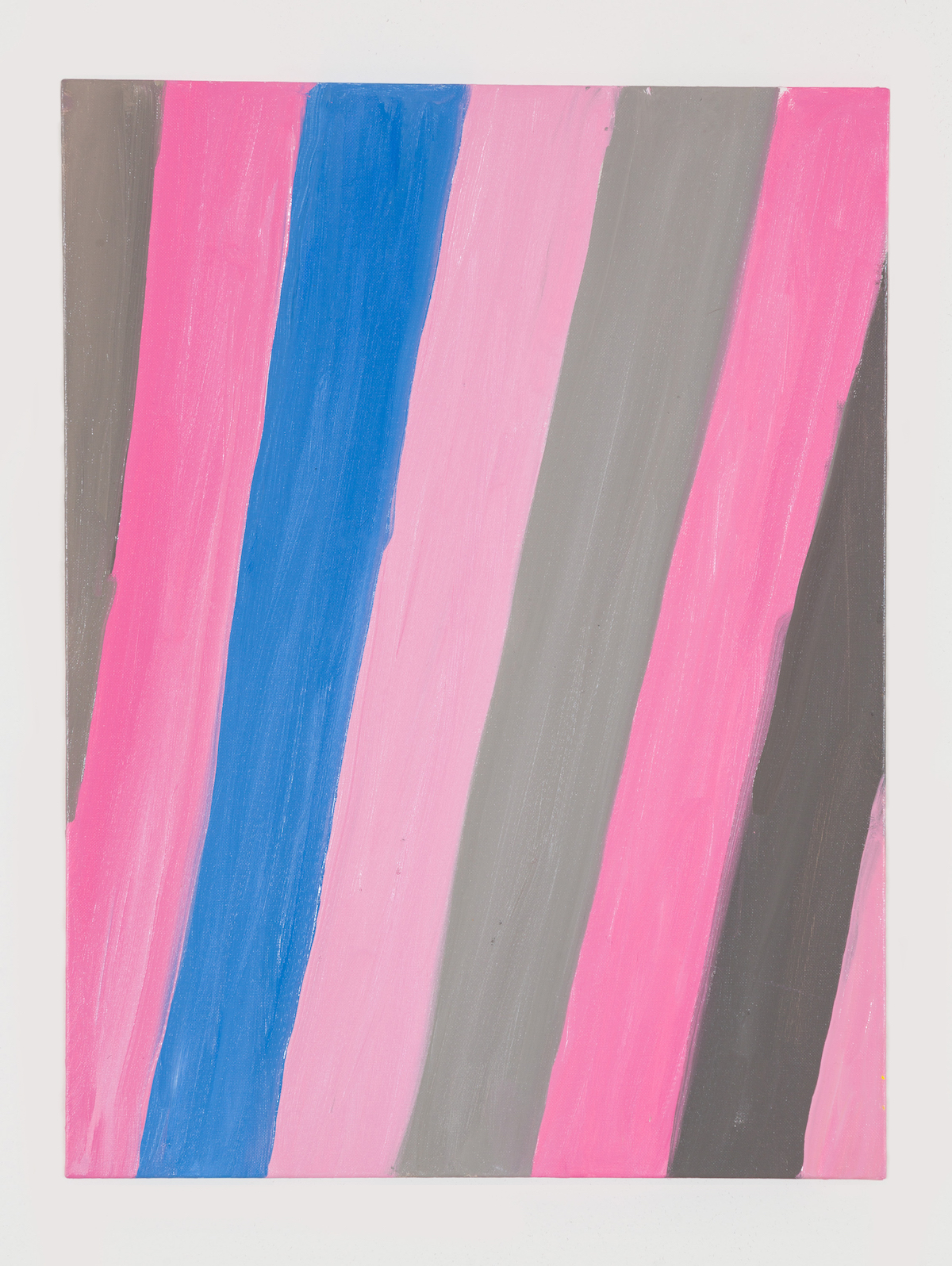 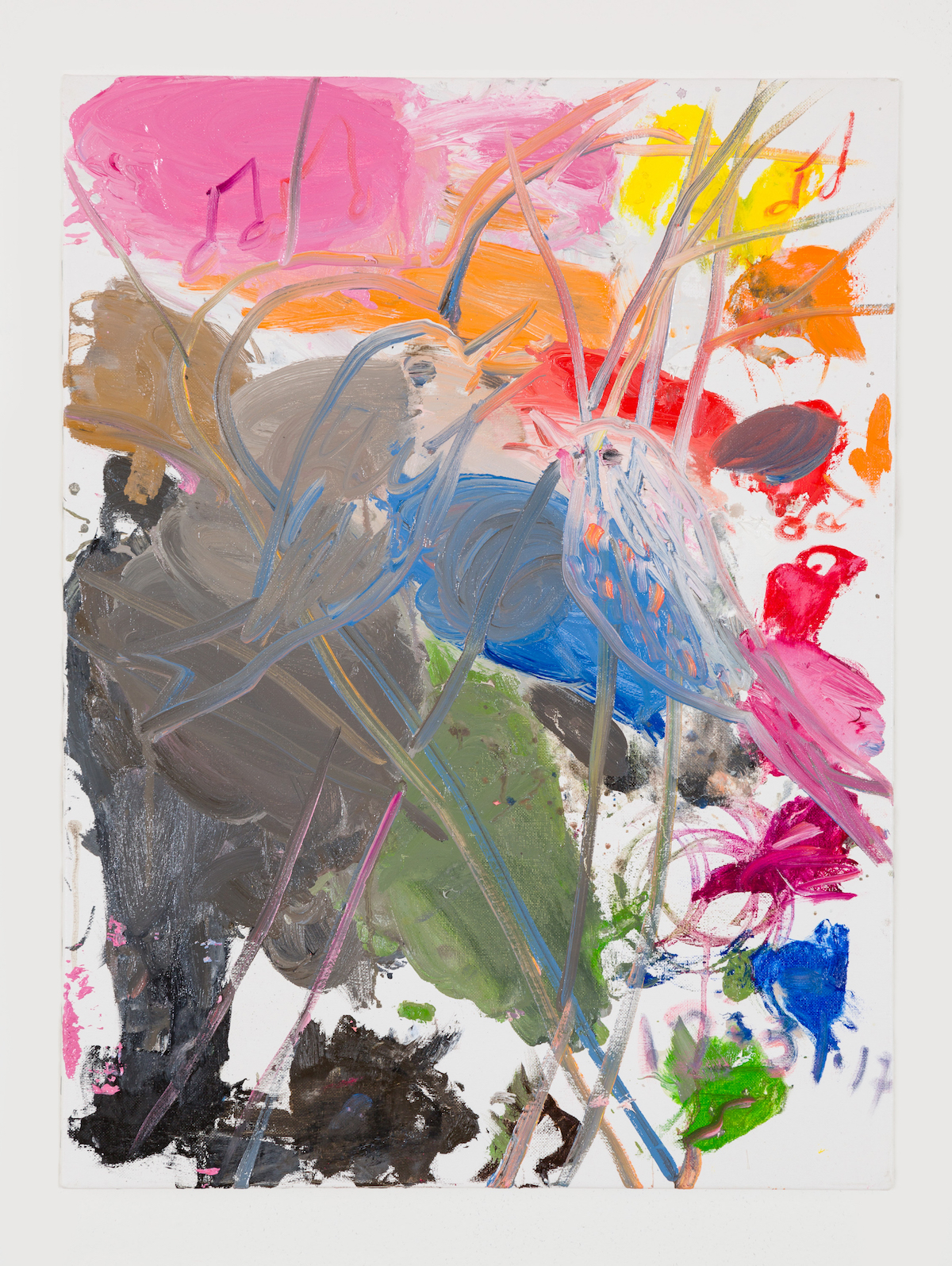 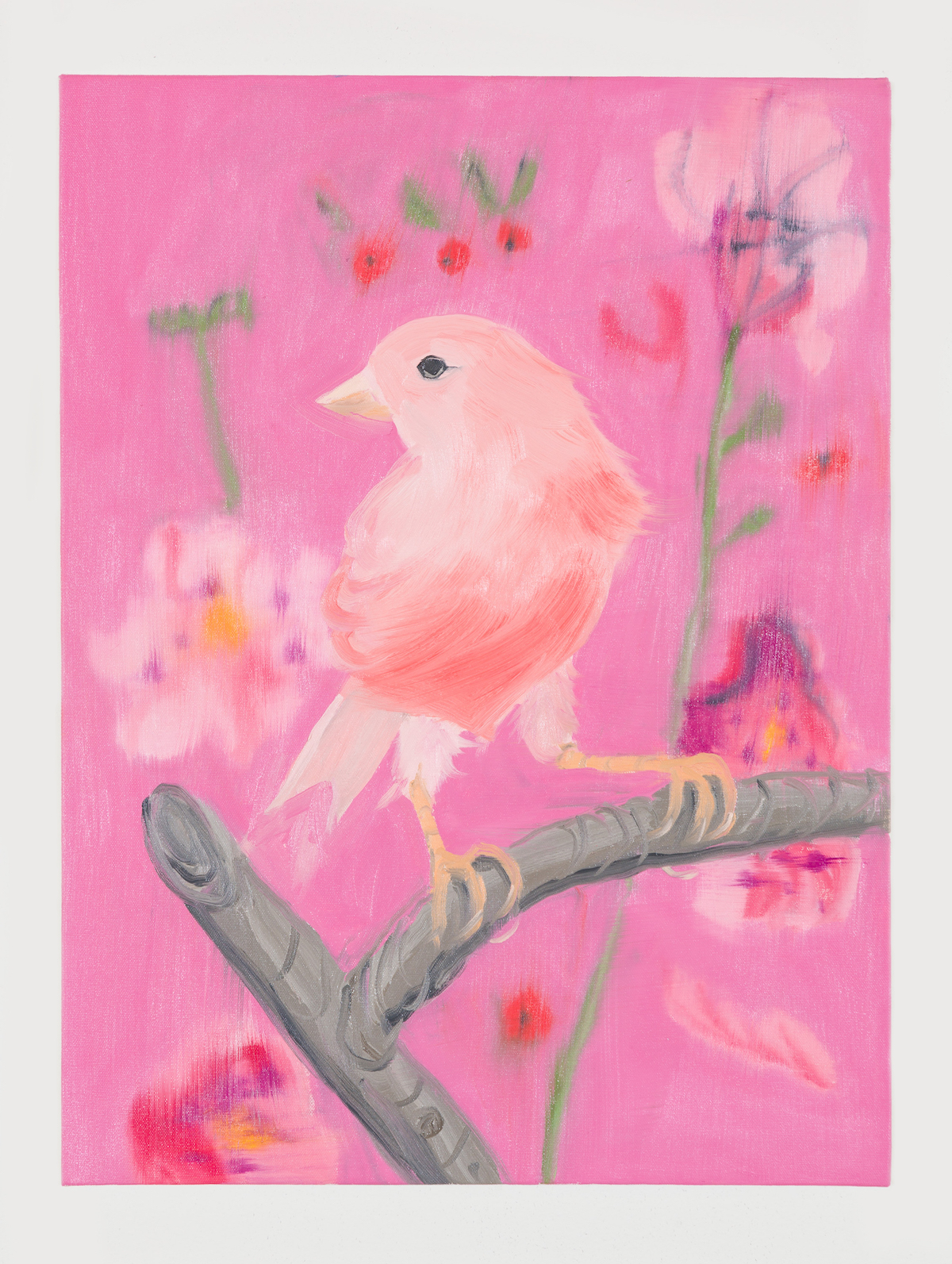 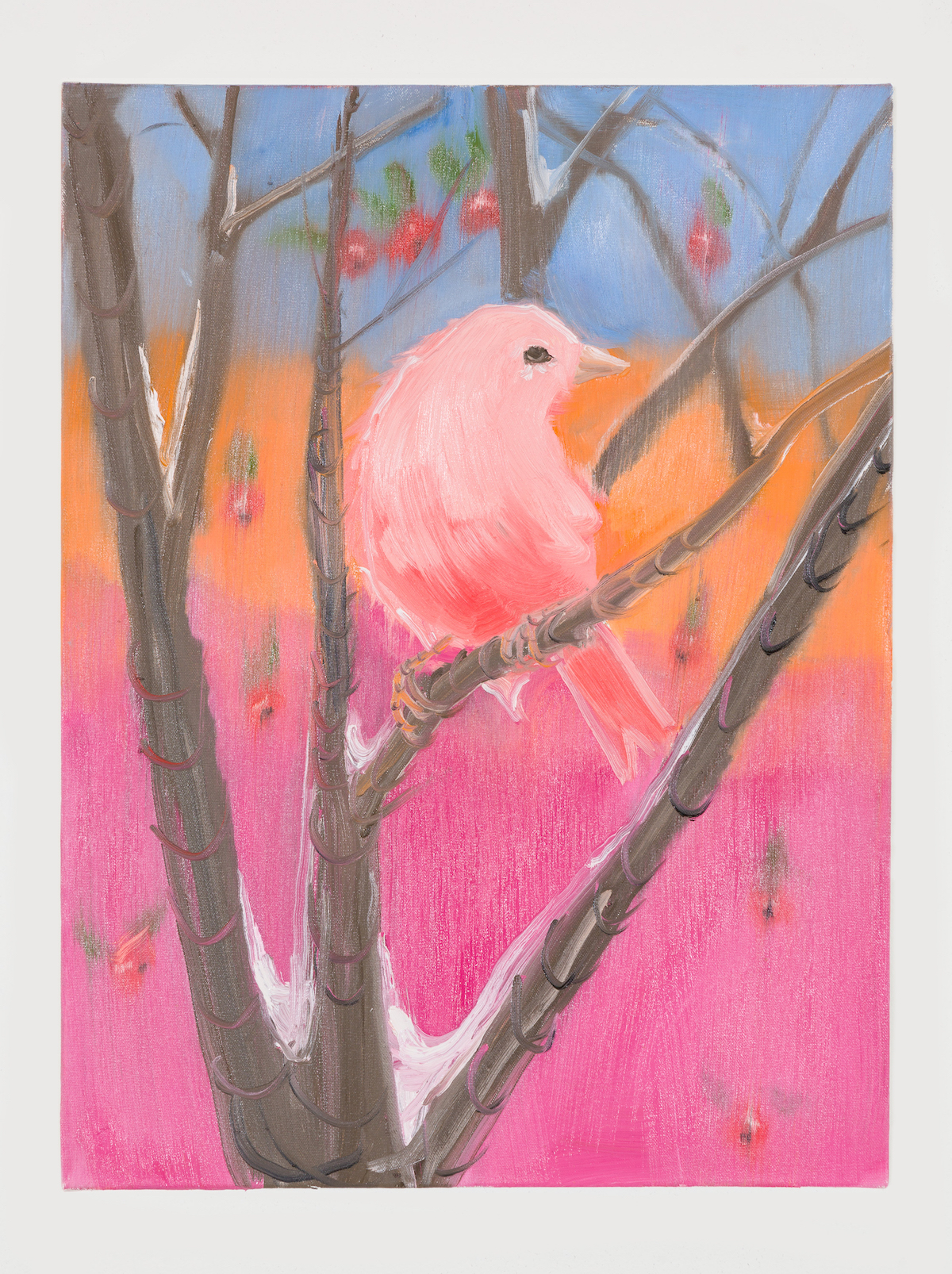 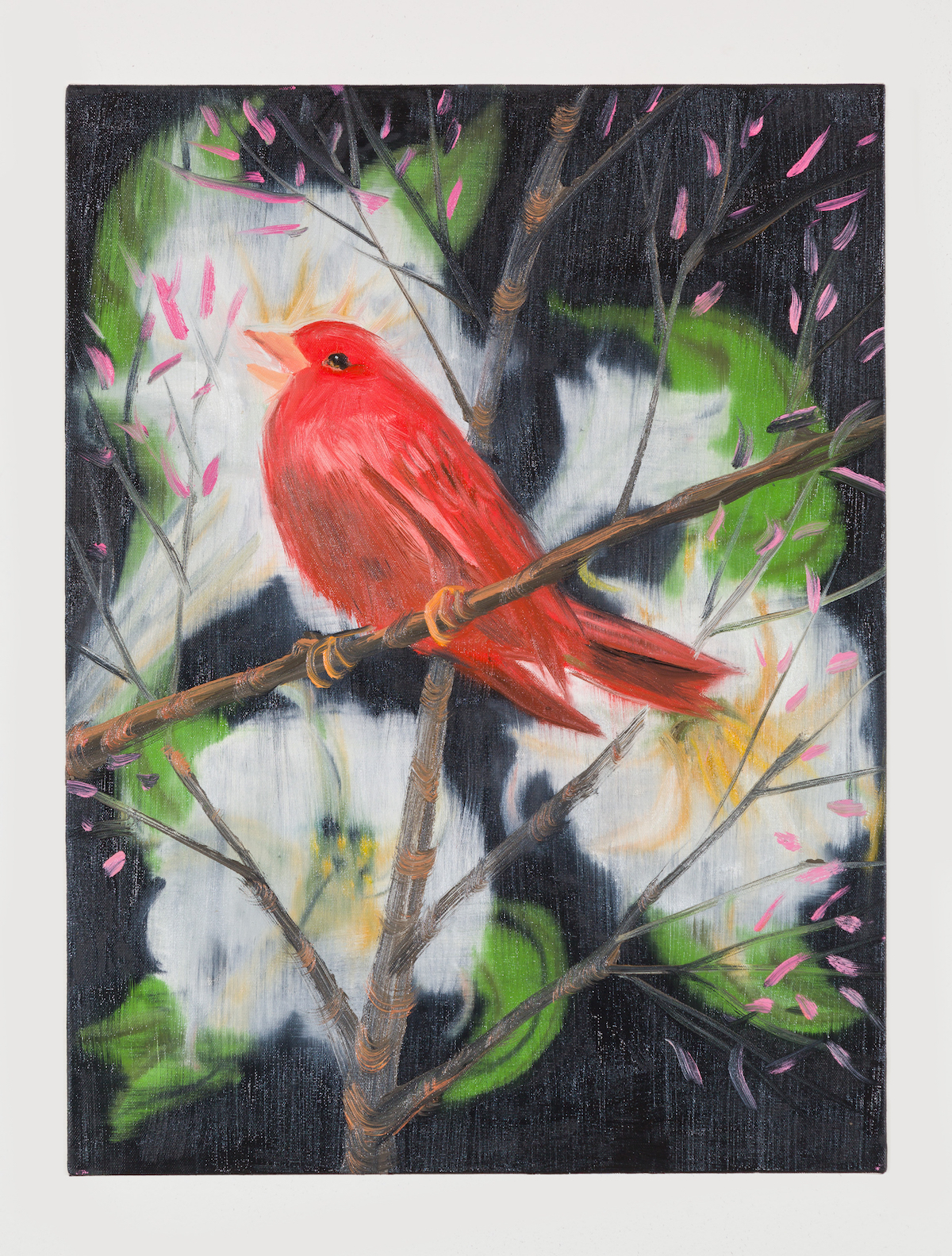 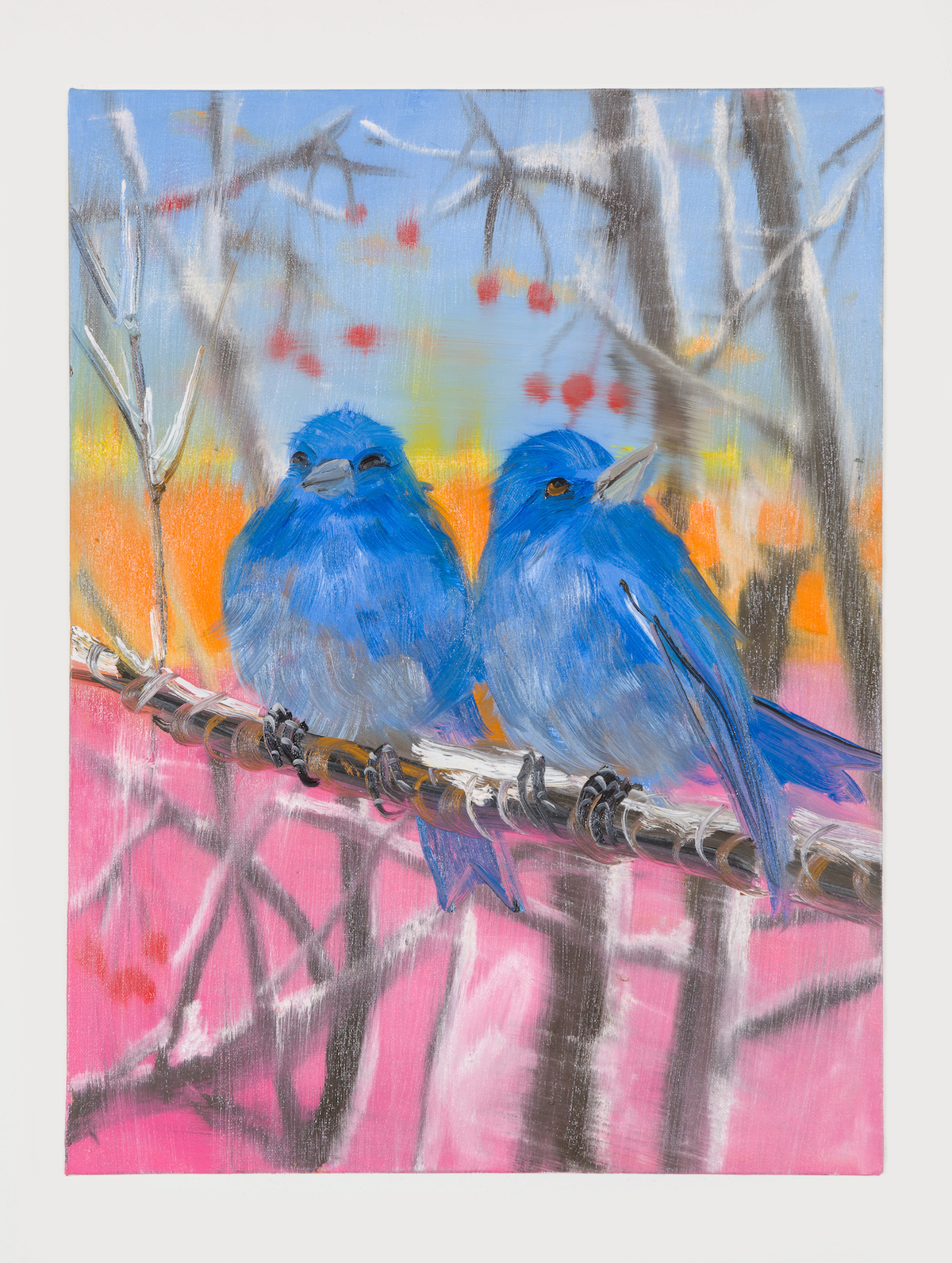 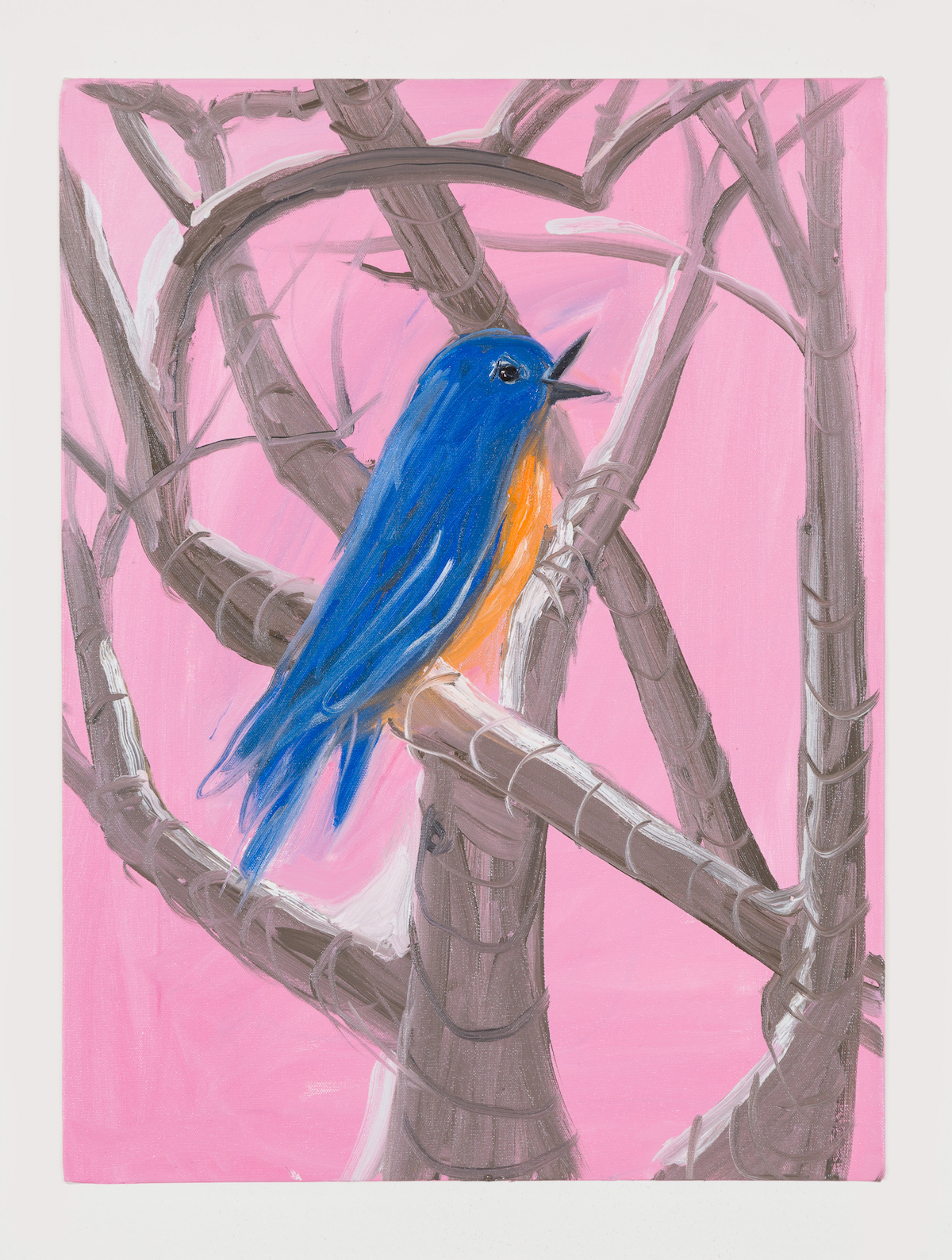 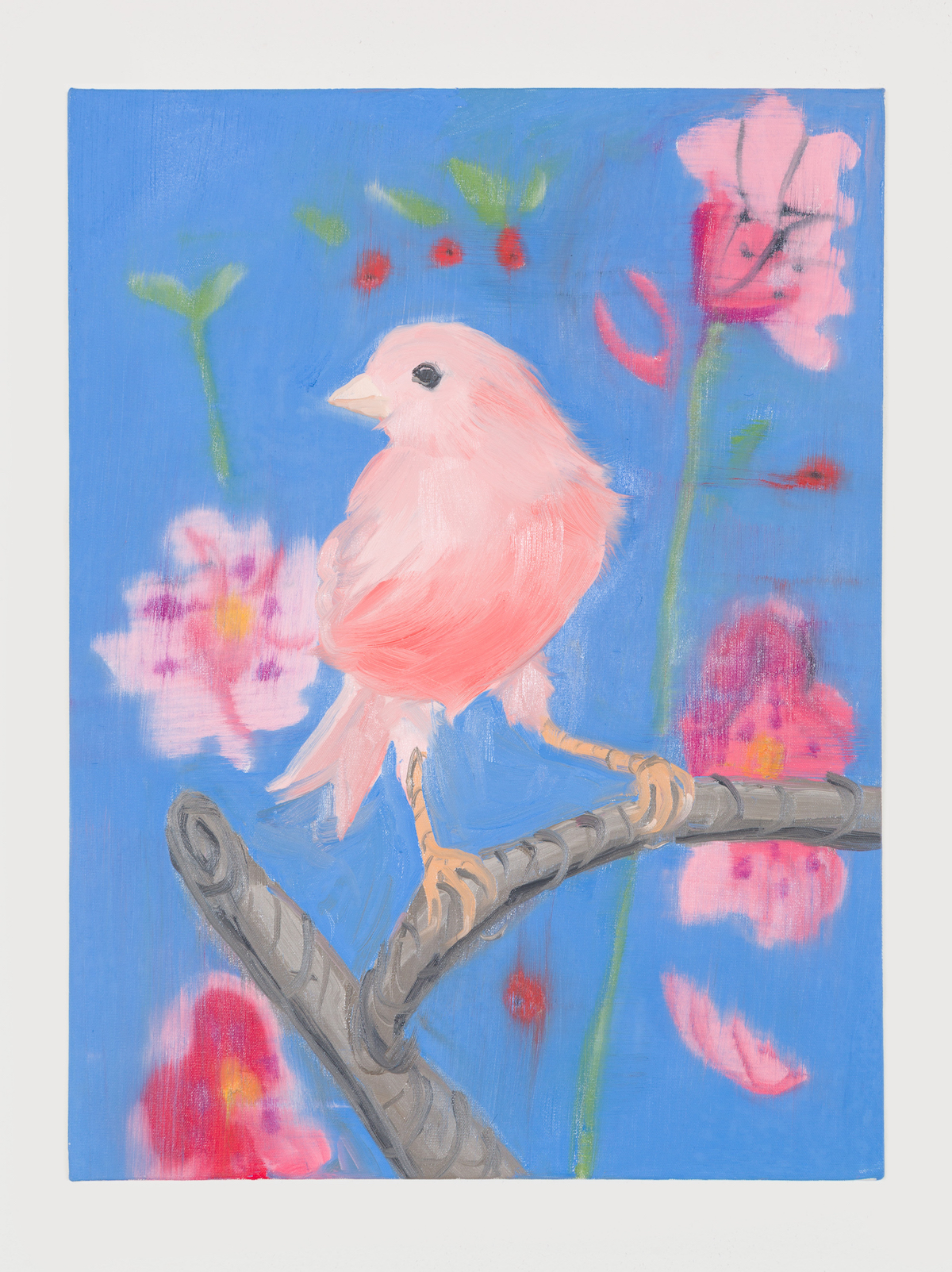 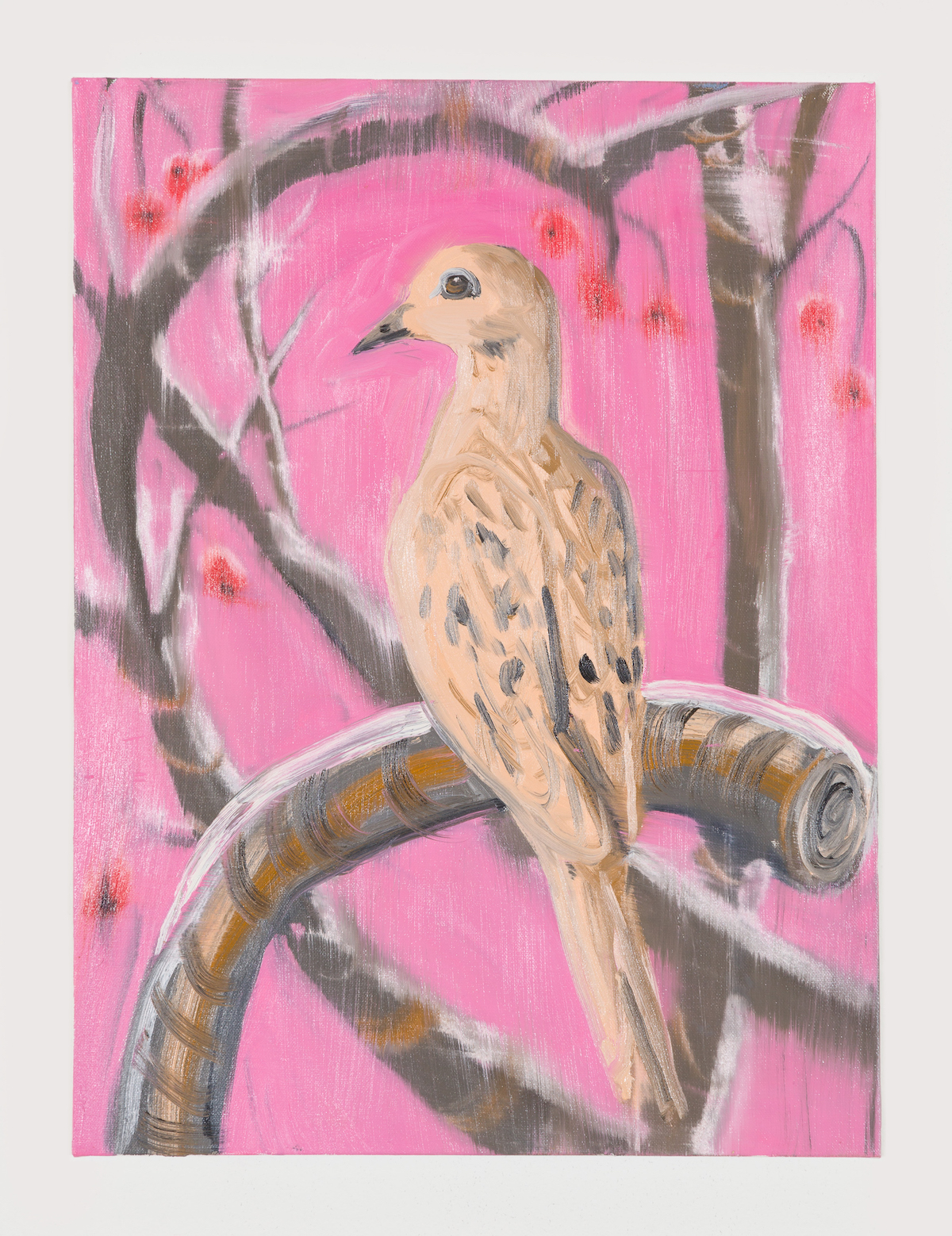 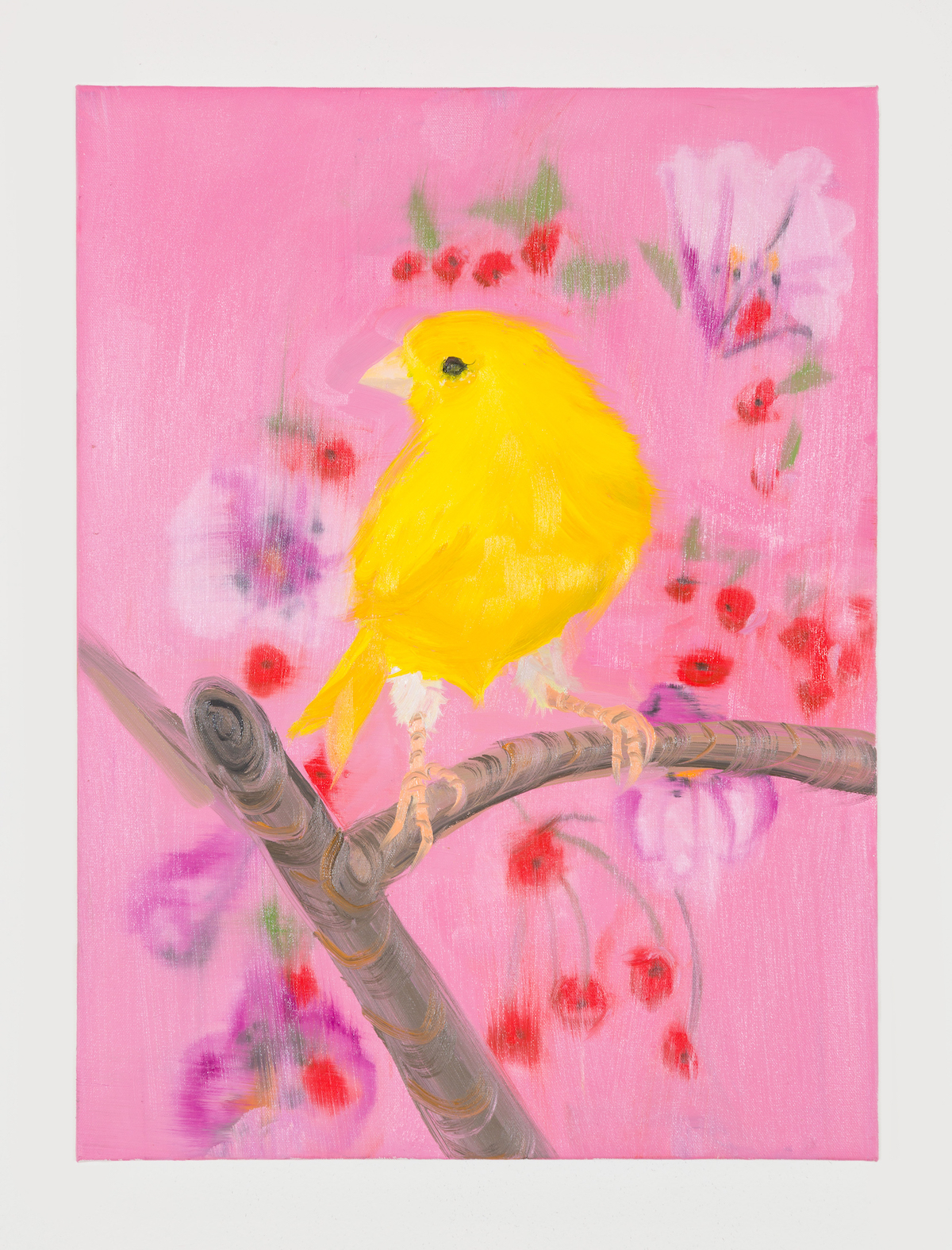 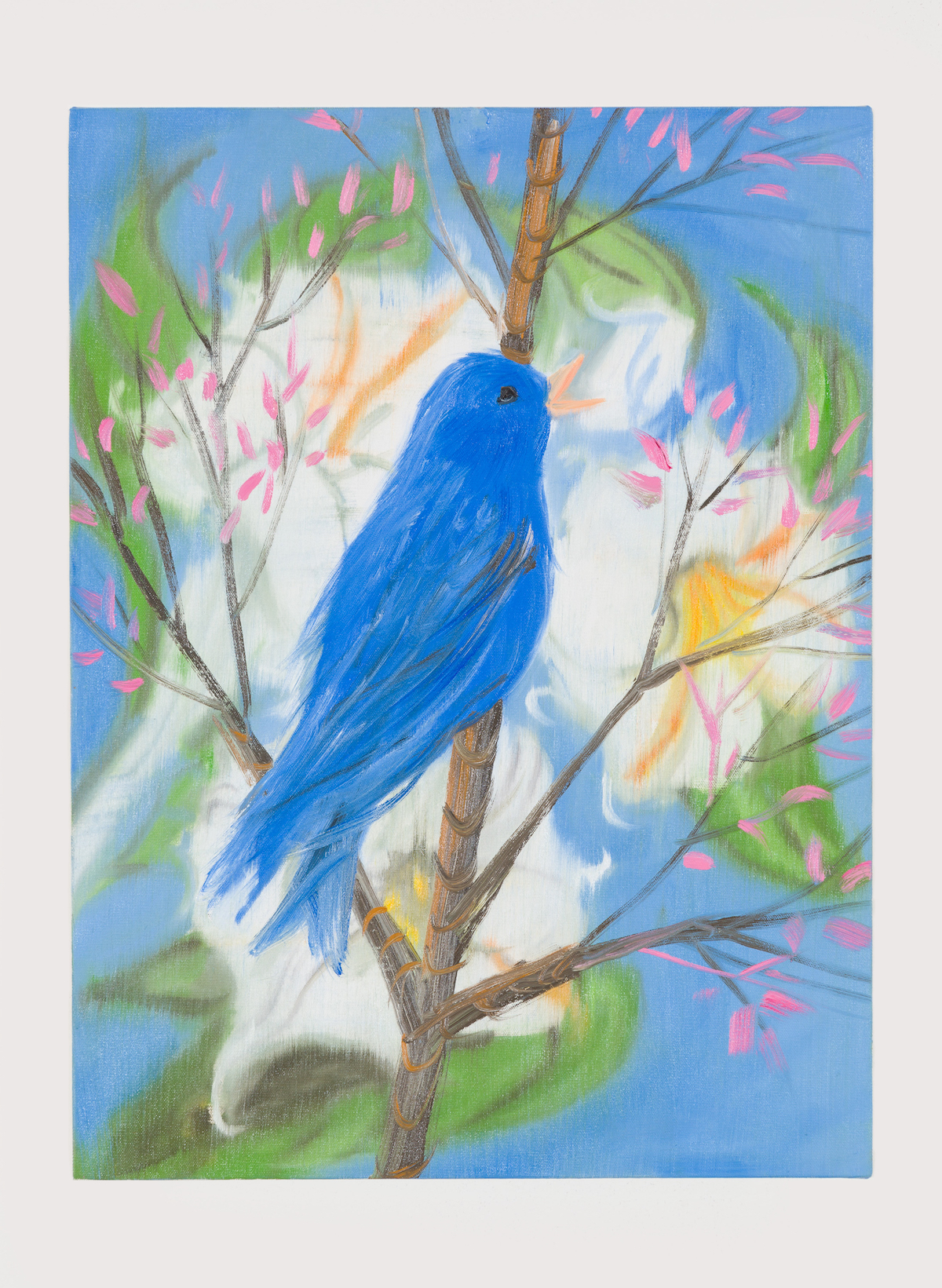 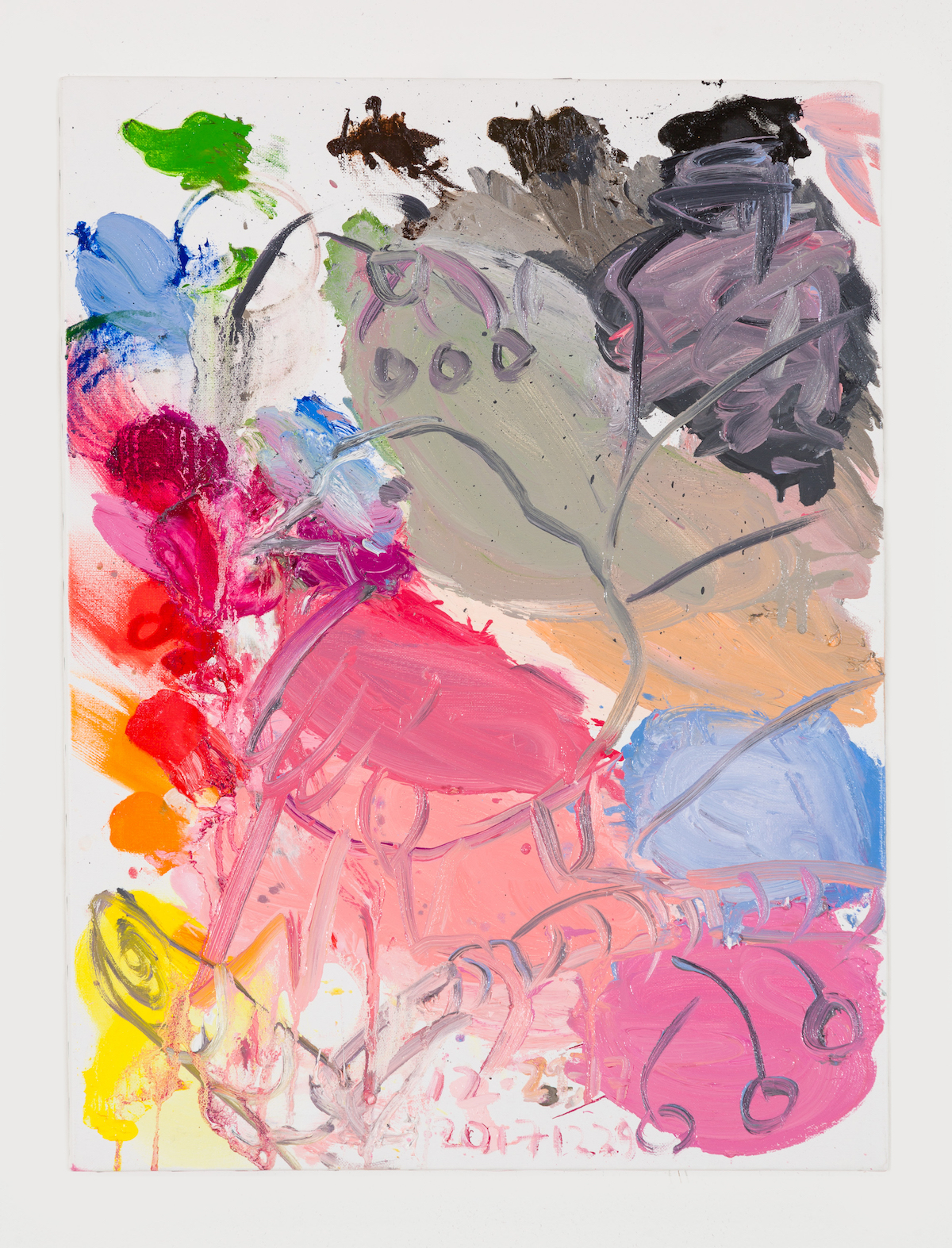 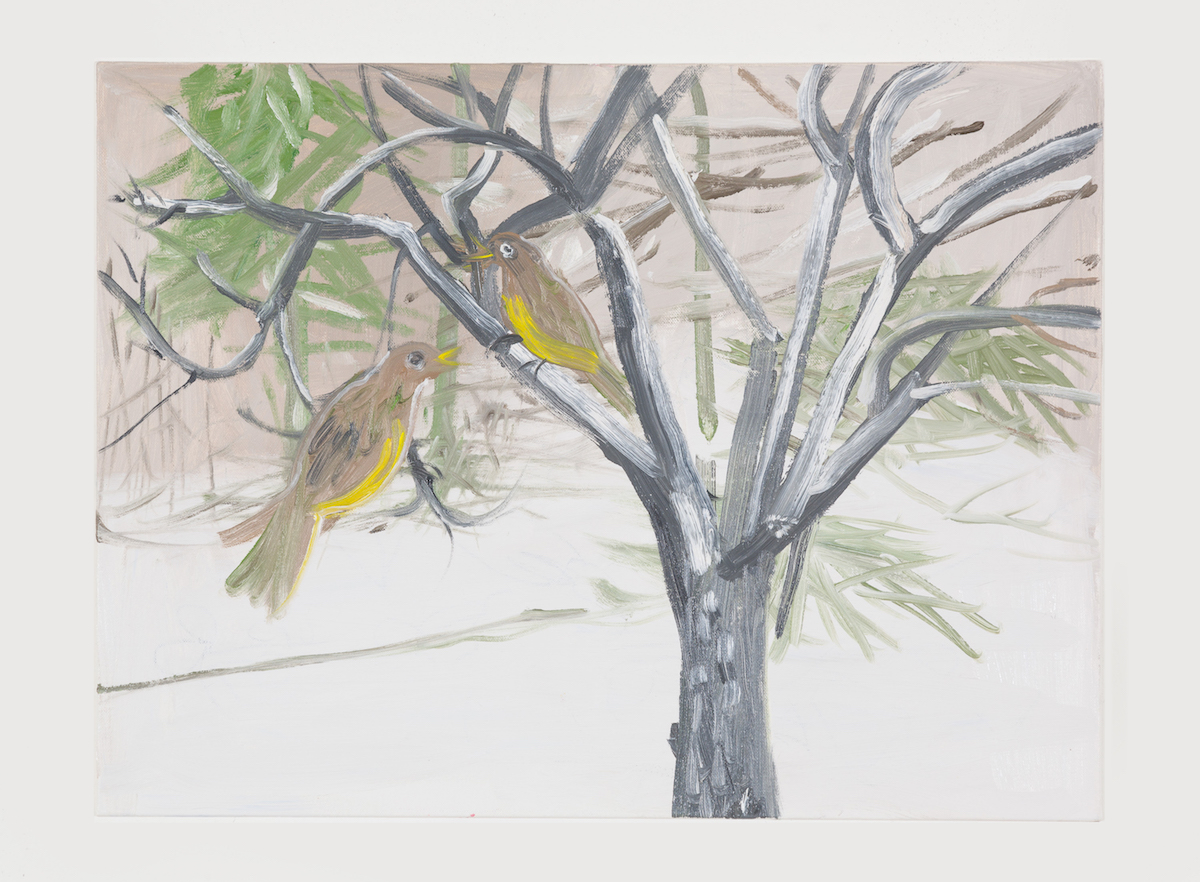 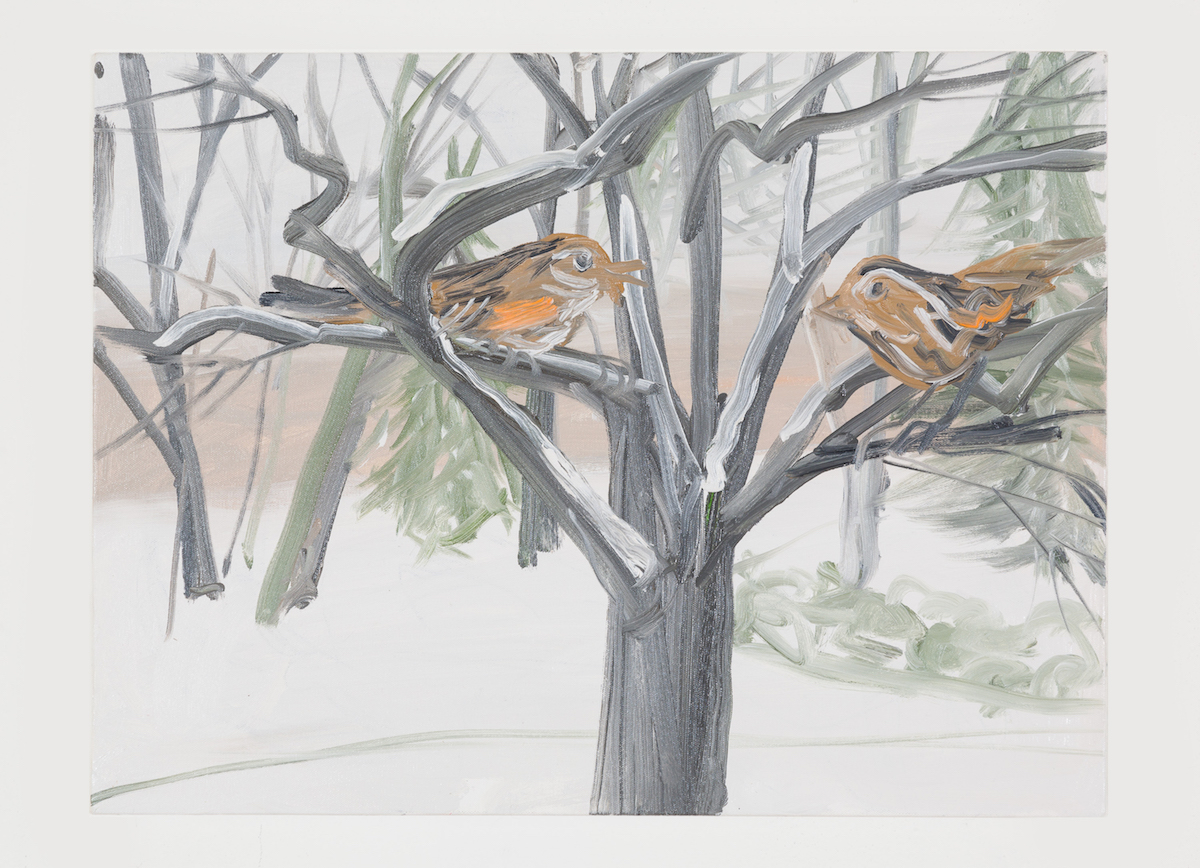 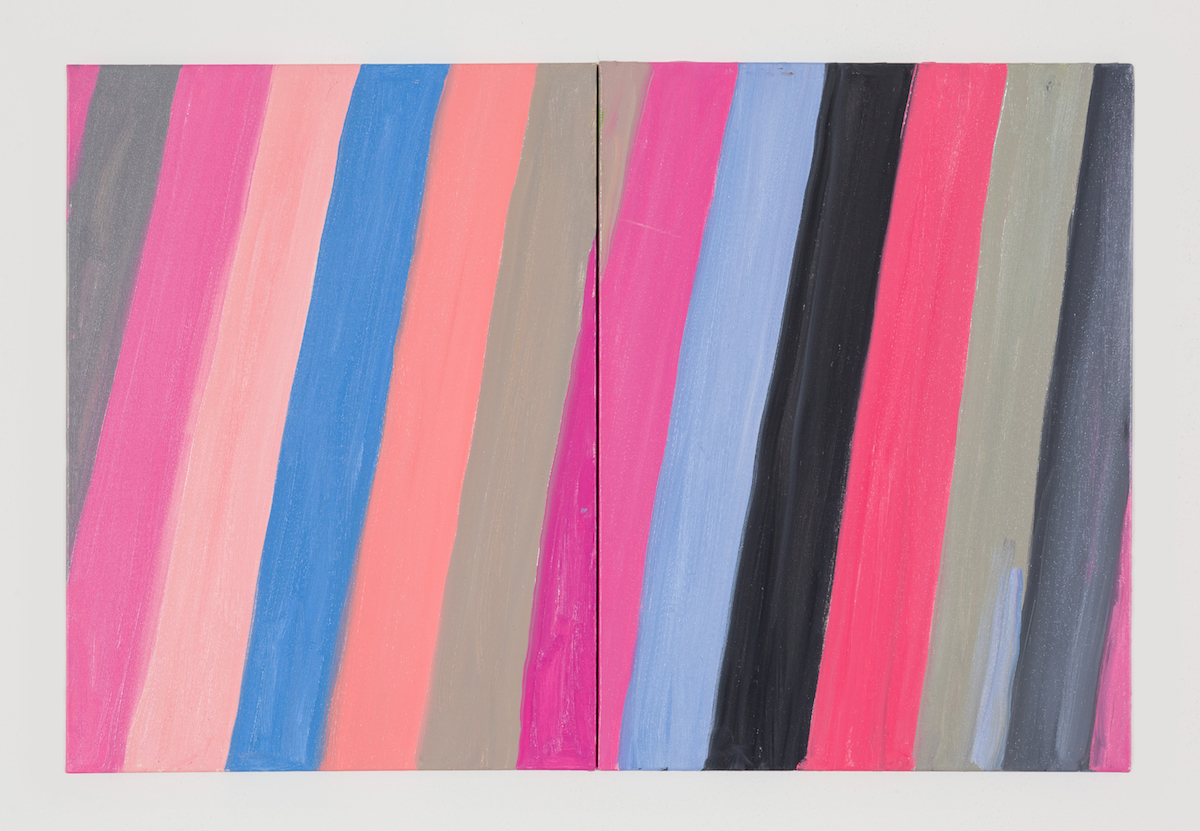