Maccarone is pleased to present Hello, Hello, Hello, an exhibition focusing on three historical bodies of work from Ann Craven’s singular practice that show the painter moving forward through constant referral to earlier moments. In several ongoing series of paintings, the artist’s decade-spanning reiterations confront the issue of authenticity through a strategy of limitless repetition.

The show takes its title from three sets of triptychs painted over the past fourteen years. Each is an increasingly mediated representation of the same source image: an African grey parrot the artist first discovered in her grandmother’s book on caring for caged birds. The original triptych was painted in 2002. The title, Hello, Hello, Hello, mimics the vocalizations of the birds — rote and sonic, devoid of linguistic heft. In 2004, she repainted the series, scaling up their size and retitling them as HELLO, HELLO, HELLO. She revisited the series once more in 2013, creating three new images. Though Craven paints from observation, often en plein air, when painting birds, she insists upon the distance provided by a mediating image, be it a photograph of a bird or an earlier painting. Each painting is both a continuation of that which came before, and a response; it is in this conversational volley that the performative element in Craven’s practice becomes clear. Her paintings breathe in the liminal space between original and copy, between call and response.

A fourteen-piece stripe work accompanies the 2013 parrot paintings. Completed in tandem with her other works, these minimalist compositions are a depository for paint leftover from other paintings in her studio. The works on display were painted over a three-month period in 2013 during which Craven worked on the third series of parrot paintings. As such, the colors of beaks, plumage, and the floral backdrop condense into bands of color on the canvas. The stripe paintings are simultaneously an abstracted version of her other work and a series of tree rings — a core sample boring through the entire practice.

A selection of recent works and several of Craven’s untitled palette paintings will also be on display. For many years, Craven has used 24-by-18-inch canvases as palettes, completing them alongside her other series. Like the stripe paintings, they index the materials, gestures, and time spent painting. Here, the record is unmoored from imagery, composition, and intention; it is pure evidence, raw time.

Hello, Hello, Hello operates through conceptual subterfuge. By stripping the rigors of conceptualism of any opaque posturing, the artist communicates the bare, immediate truths of painting.

Ann Craven lives and works in New York City and Cushing, Maine. She recently had her first retrospective, Time, curated by Yann Chevalier at Le Confort Moderne in Poitiers, France (2014). She has exhibited widely, including the Green Gallery, Milwaukee (2013); Galerie Perrotin, Paris (2013); White Columns, New York (2013); Eva Presenhuber, Zurich (2013); Gladstone, New York (2012); and Marianne Boesky, New York (2012). Craven’s work has been reviewed in publications including the Los Angeles Times, Art in America, the New York Times, Artforum, Flash Art, the New Yorker, Frieze and Modern Painters. Her paintings are in the public collections of the Museum of Modern Art, New York; the Whitney Museum, New York; the New Museum, New York; and the Museum of Contemporary Art in Chicago, among others. Craven’s new monograph Time, designed by Manon Lutanie, was published by Le Confort Moderne this past year. 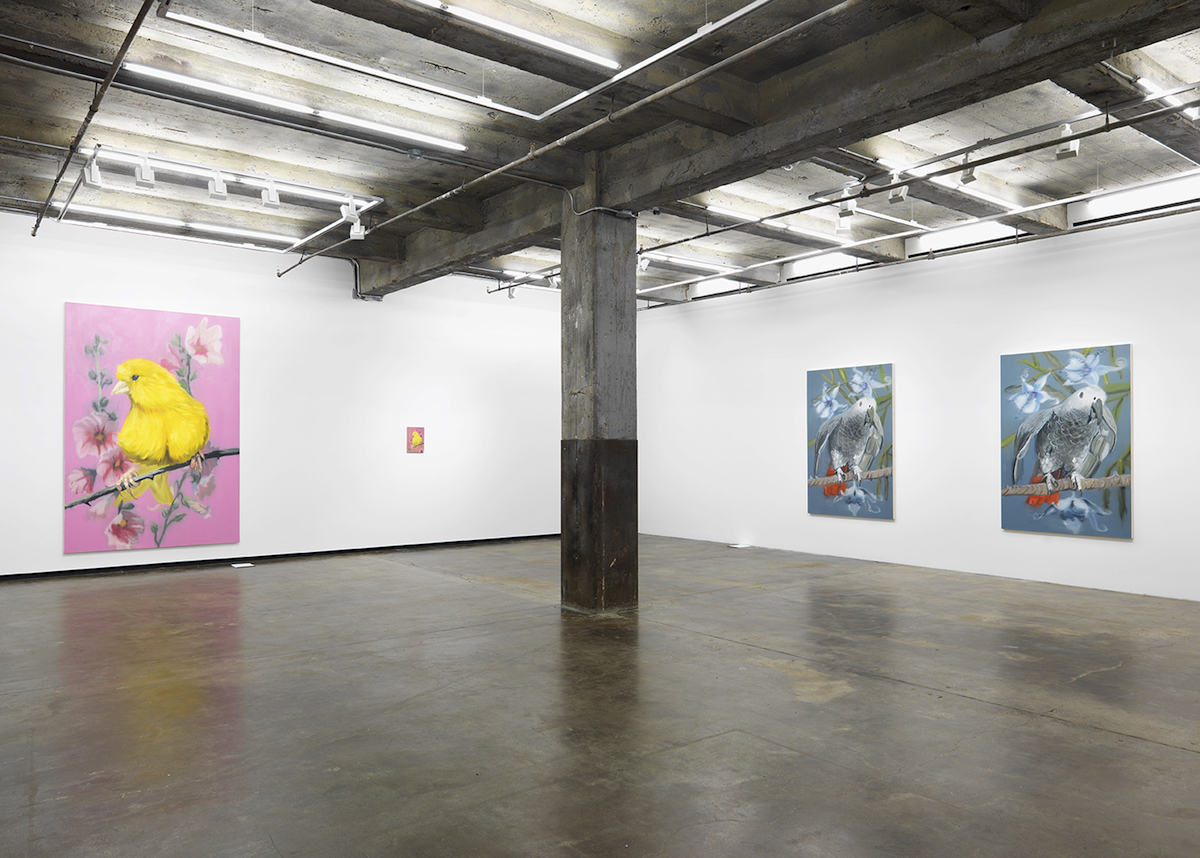 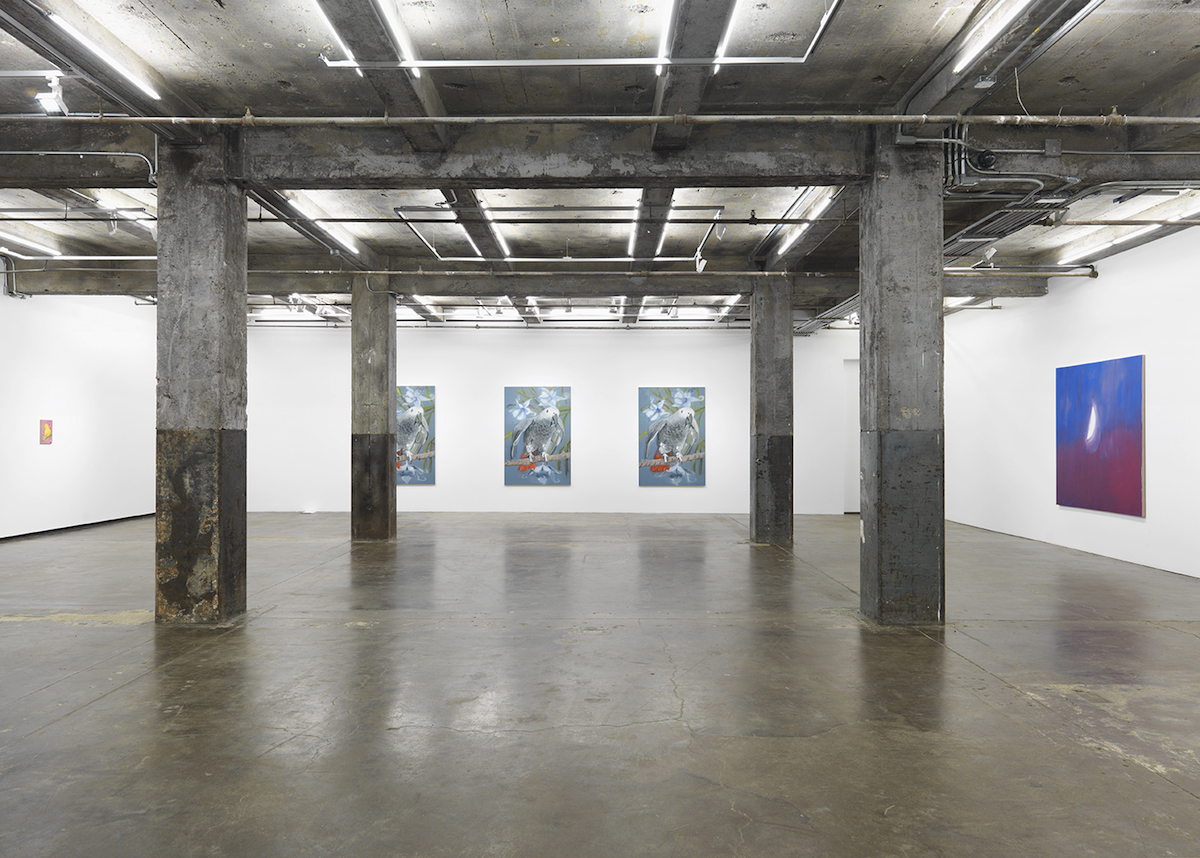 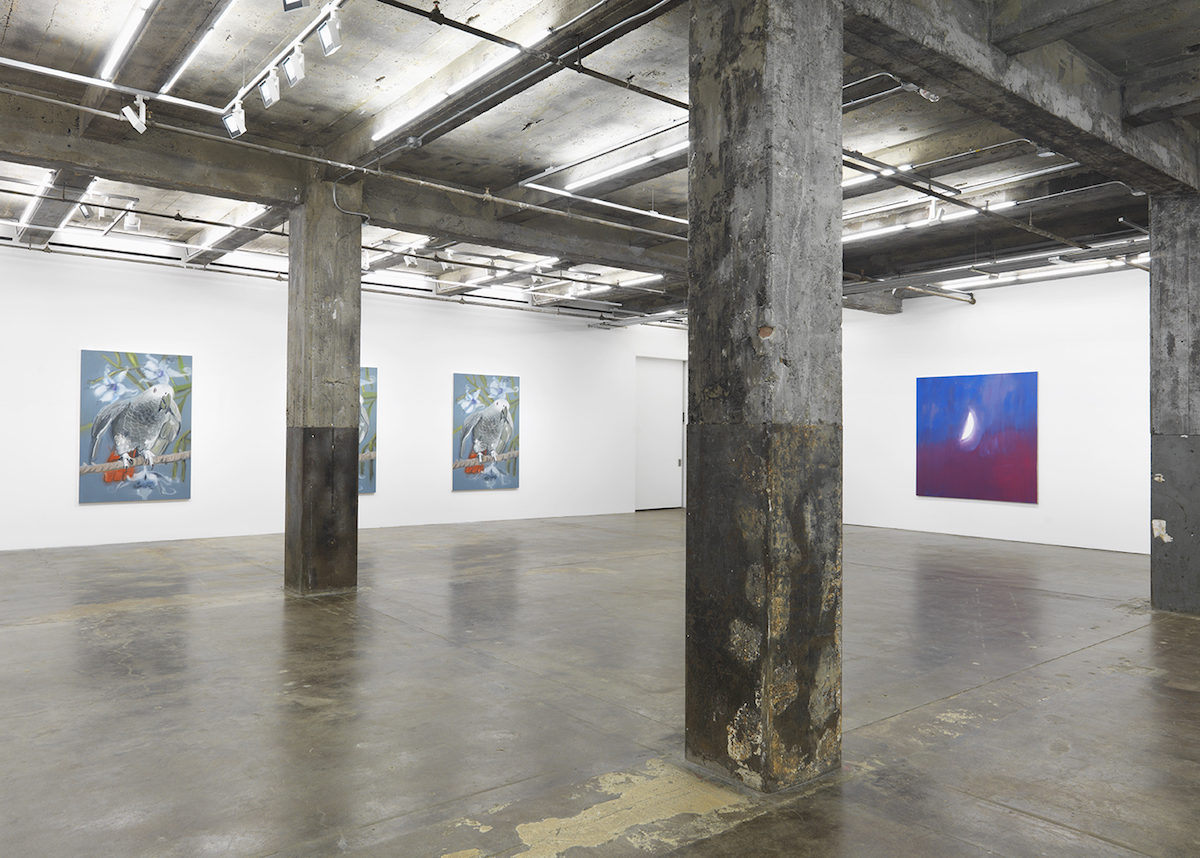 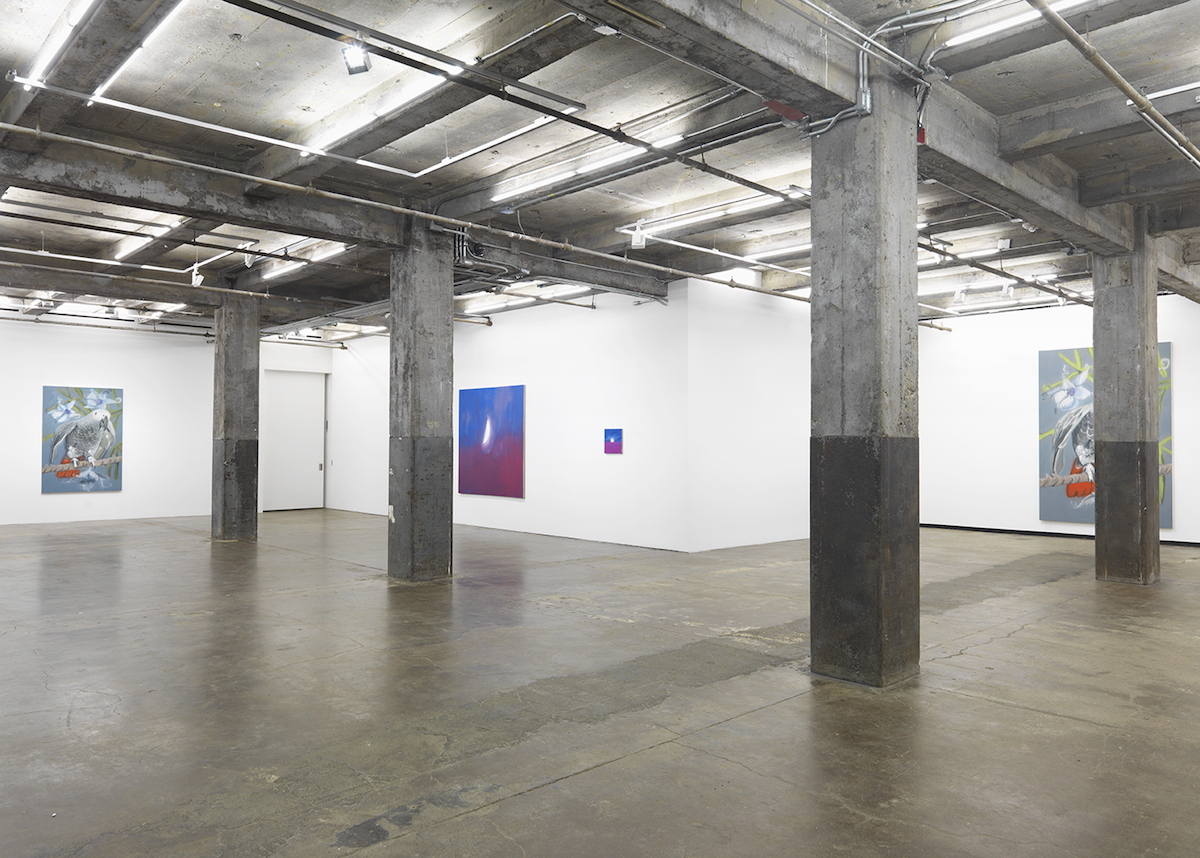 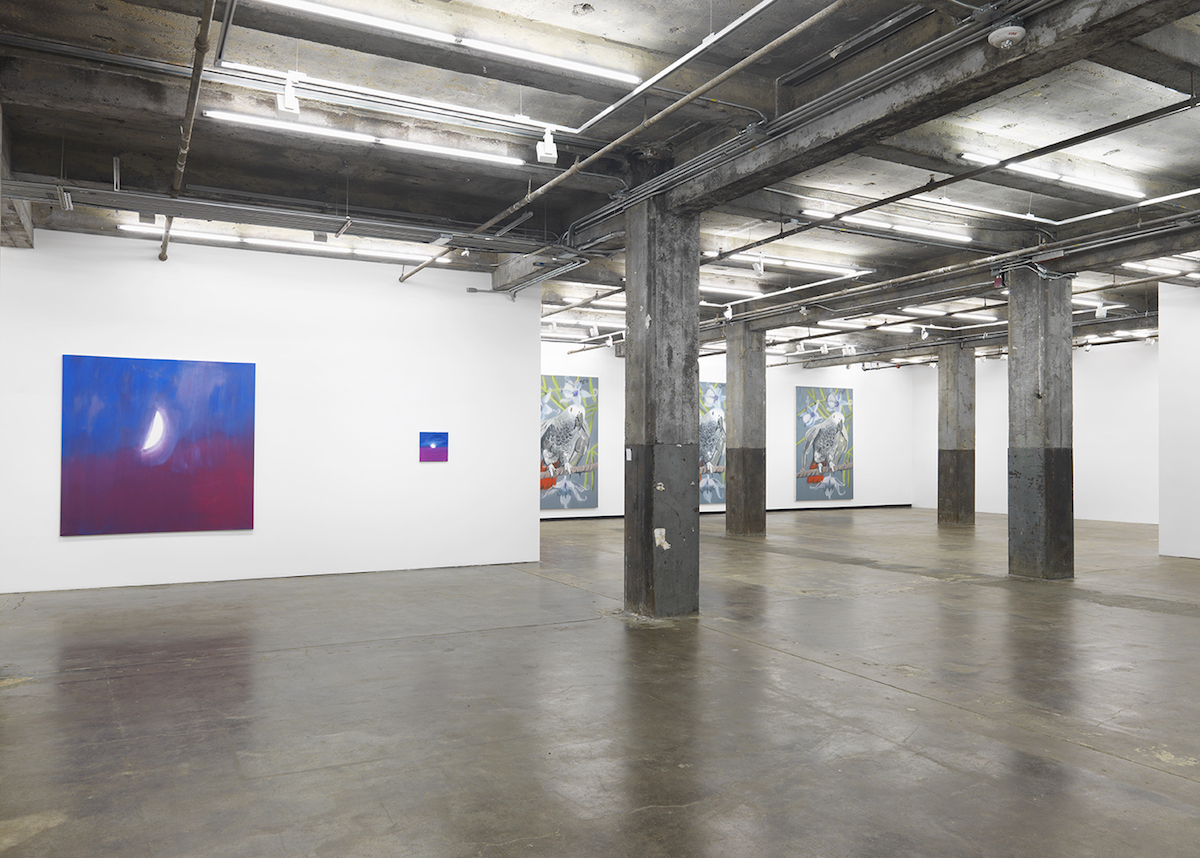 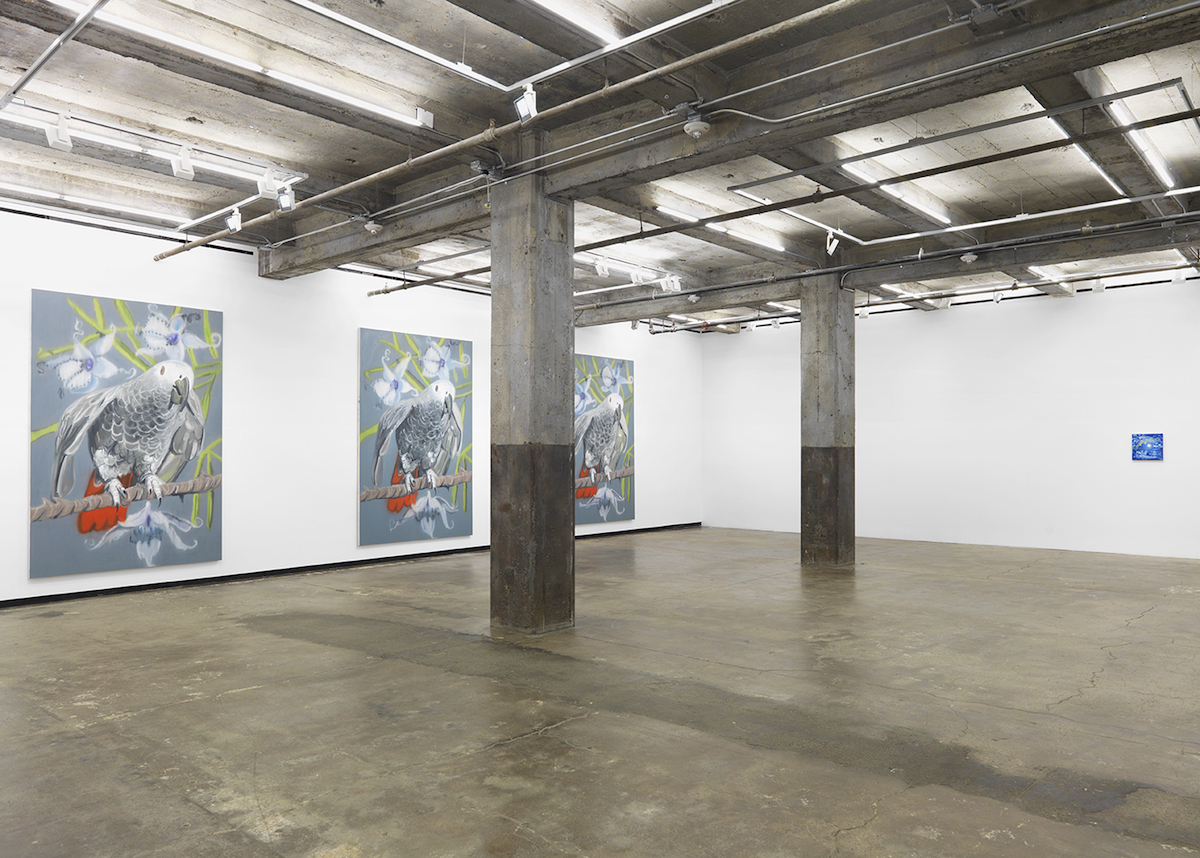 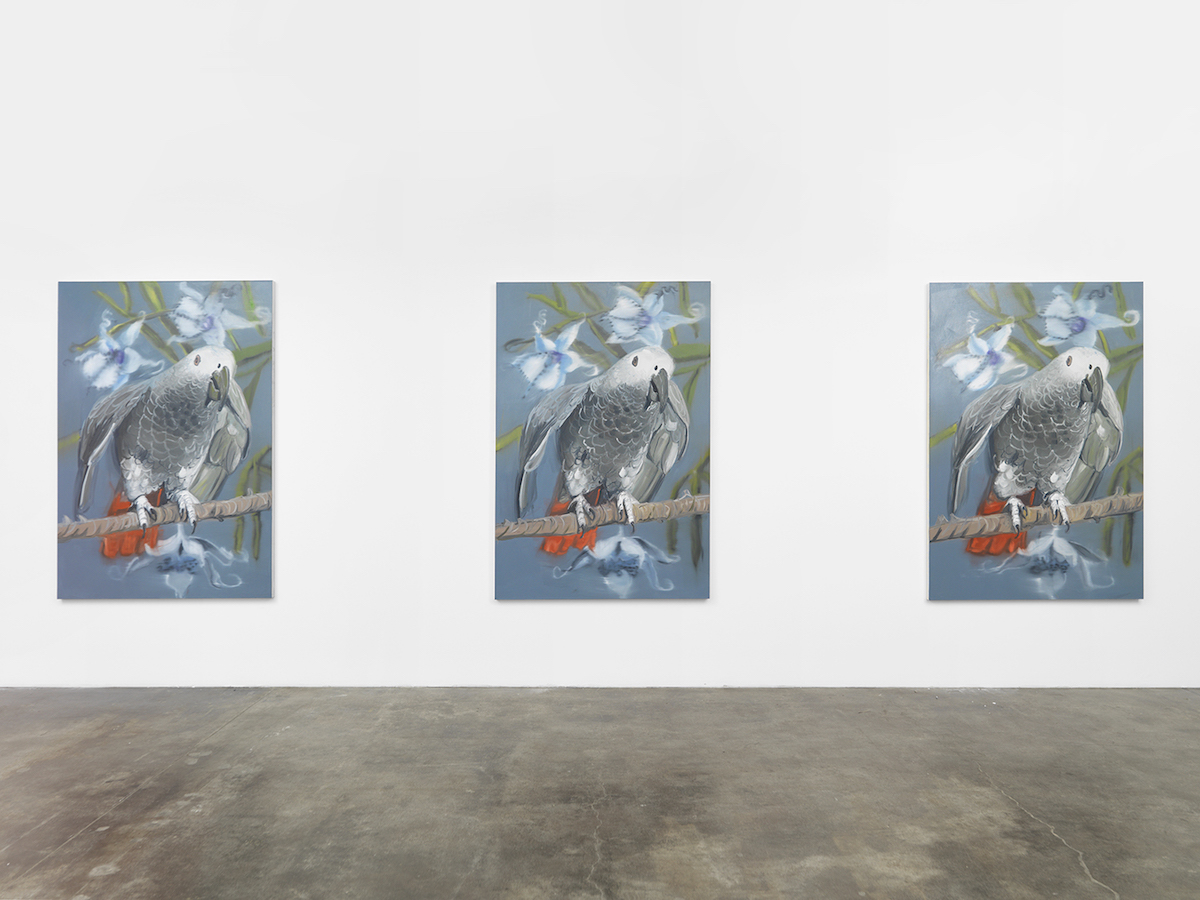 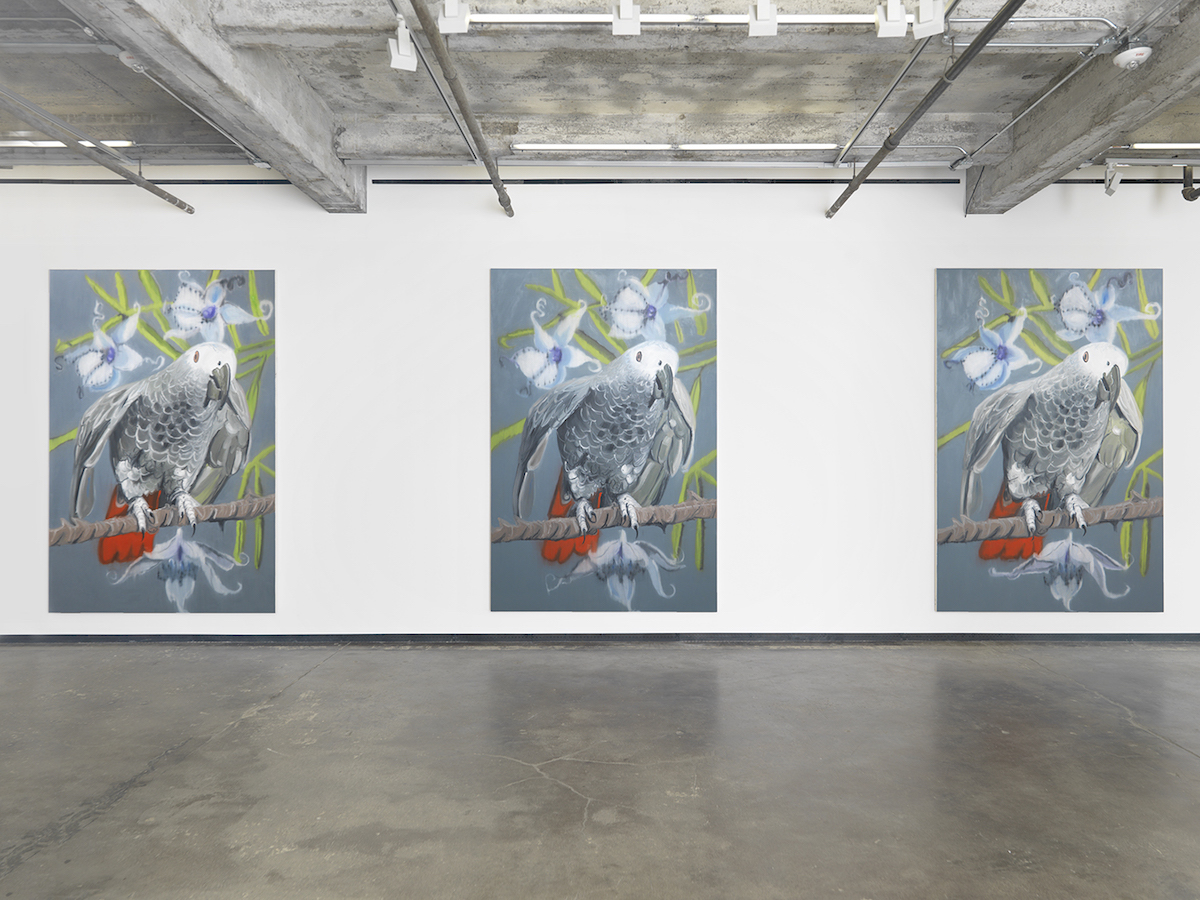 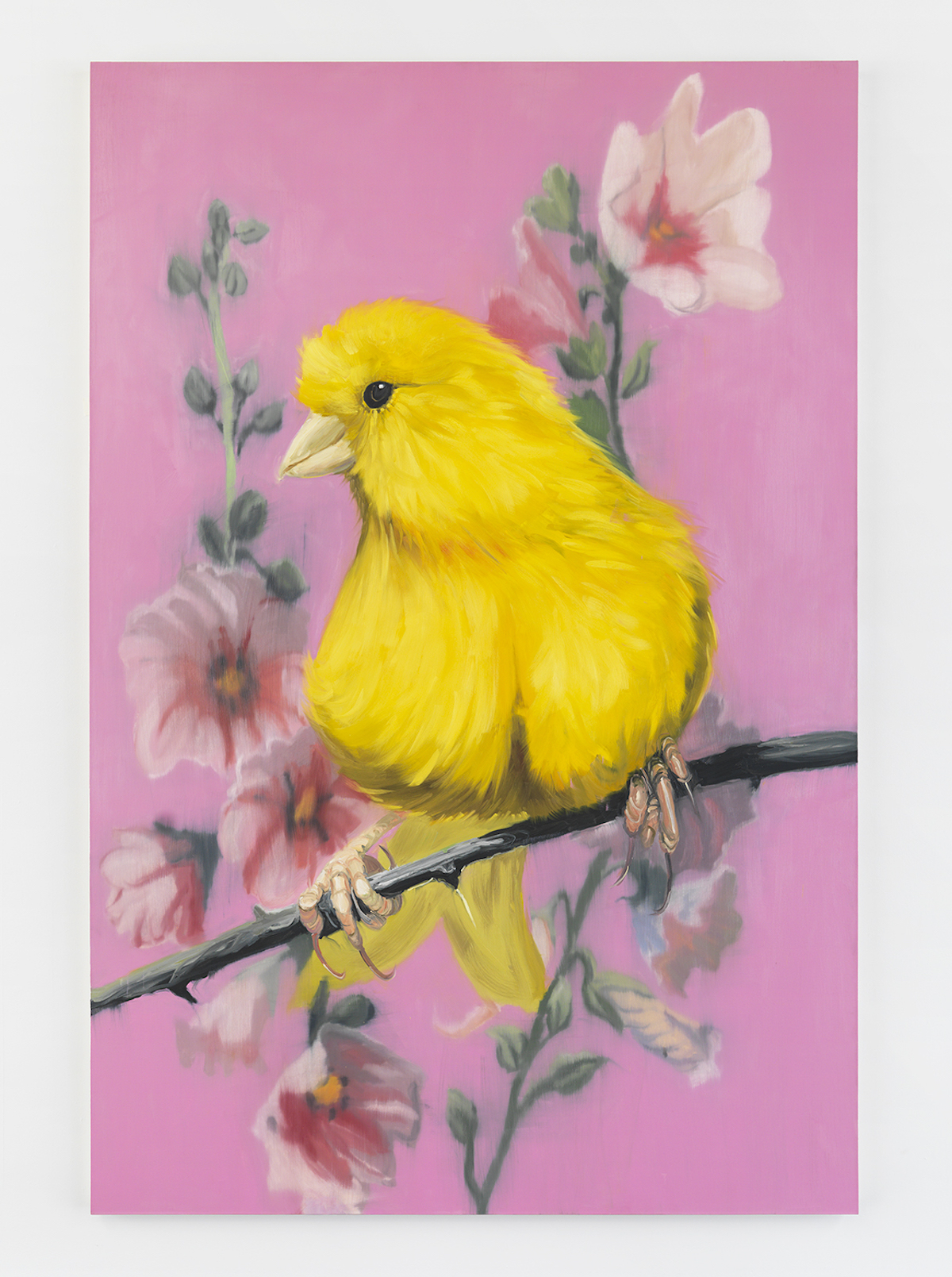 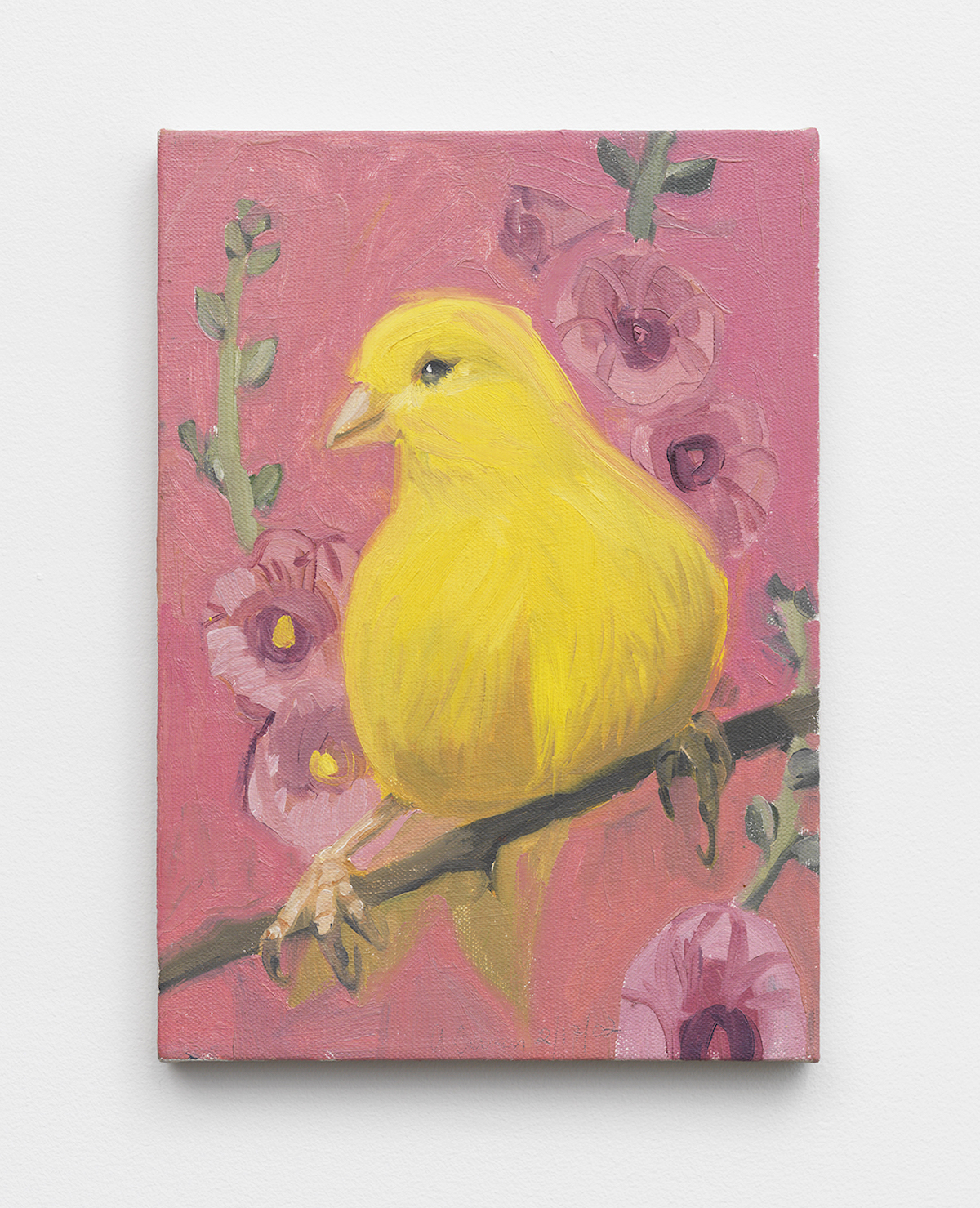 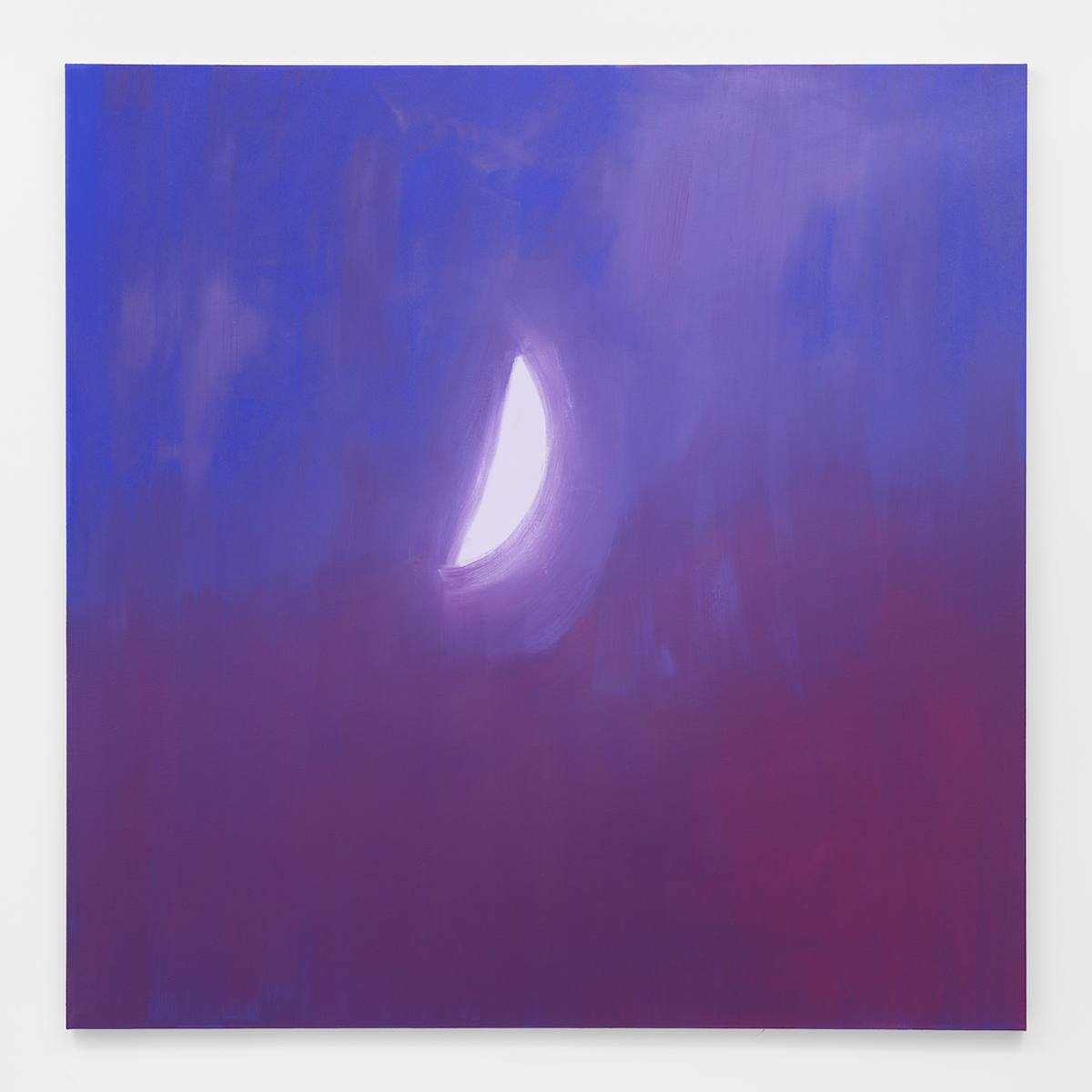 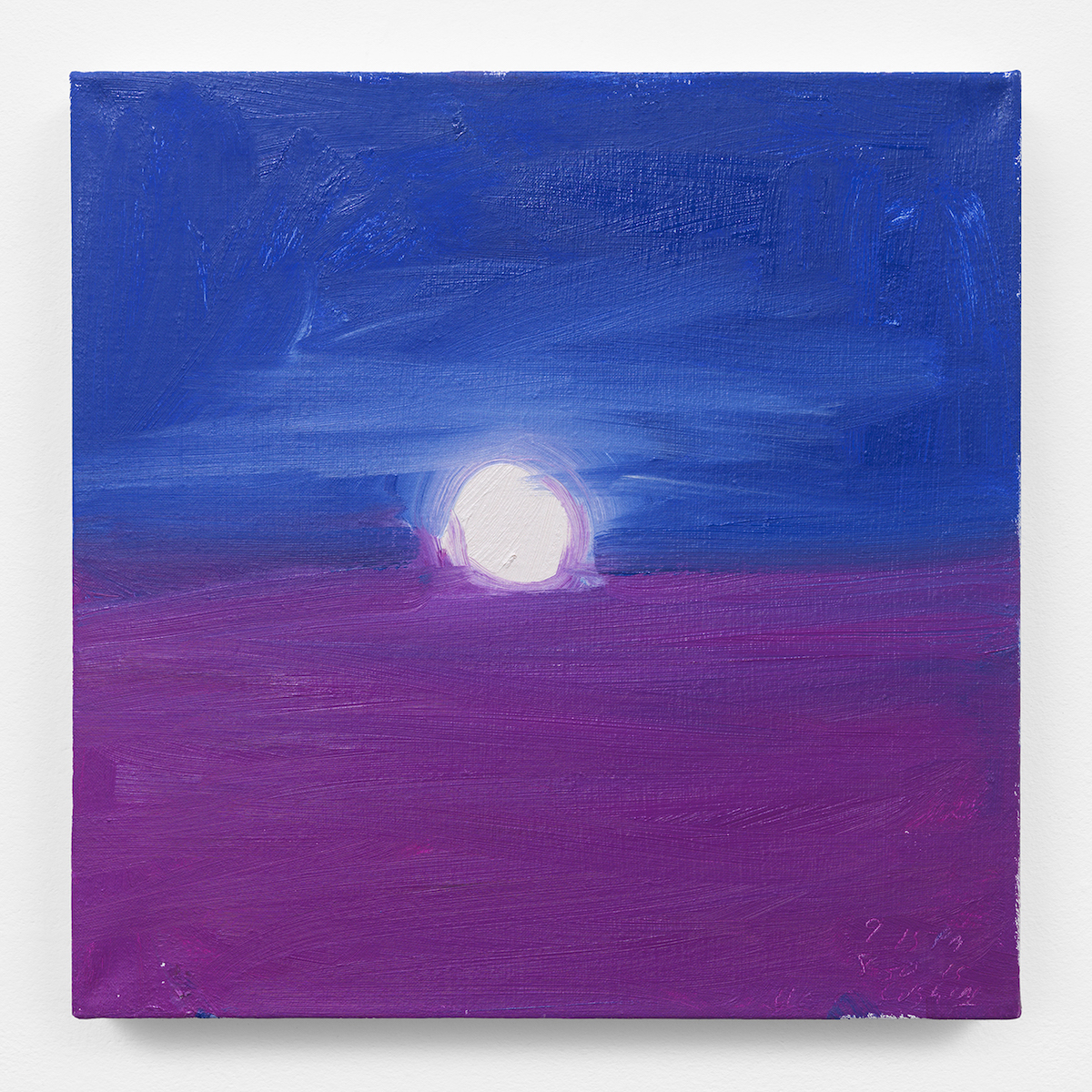 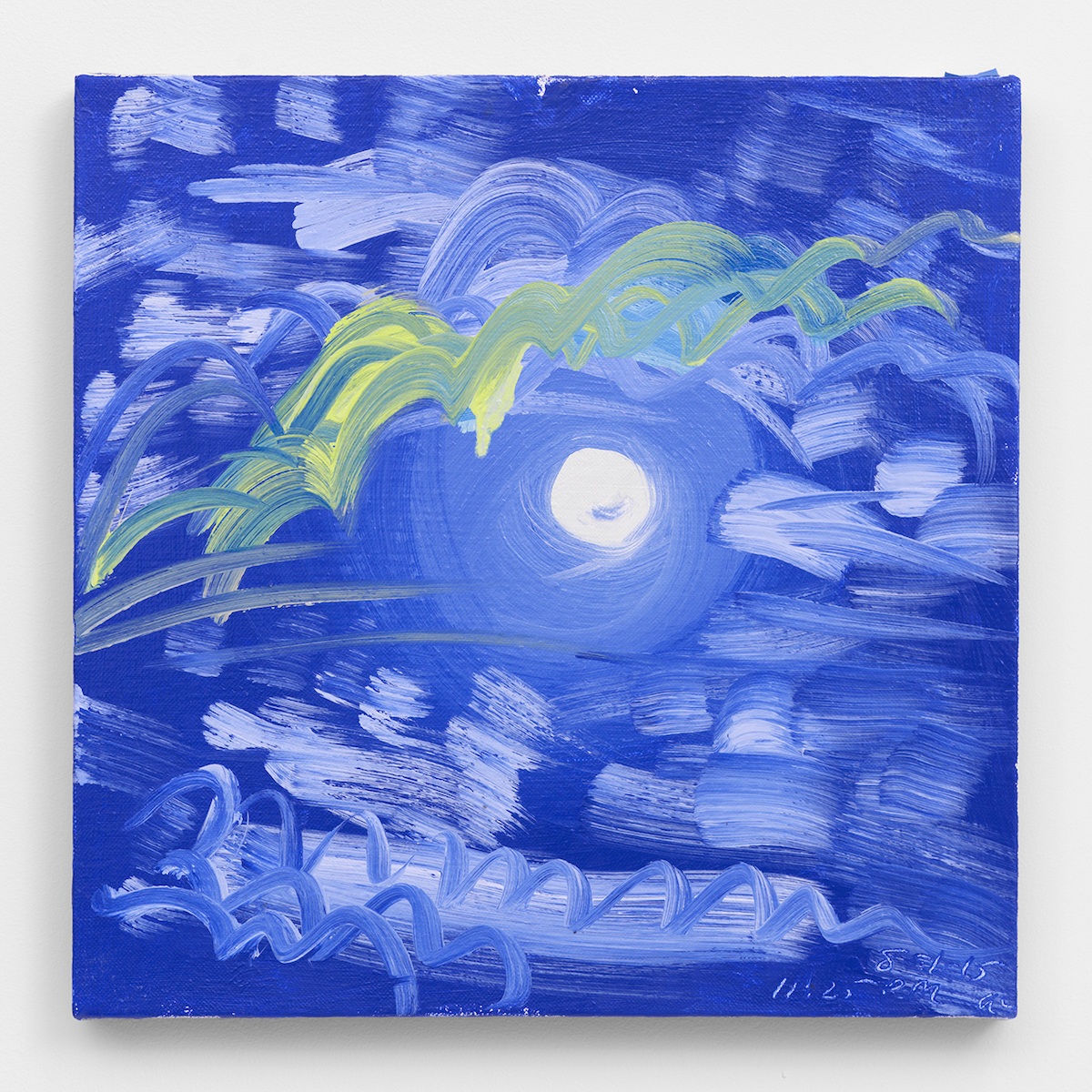 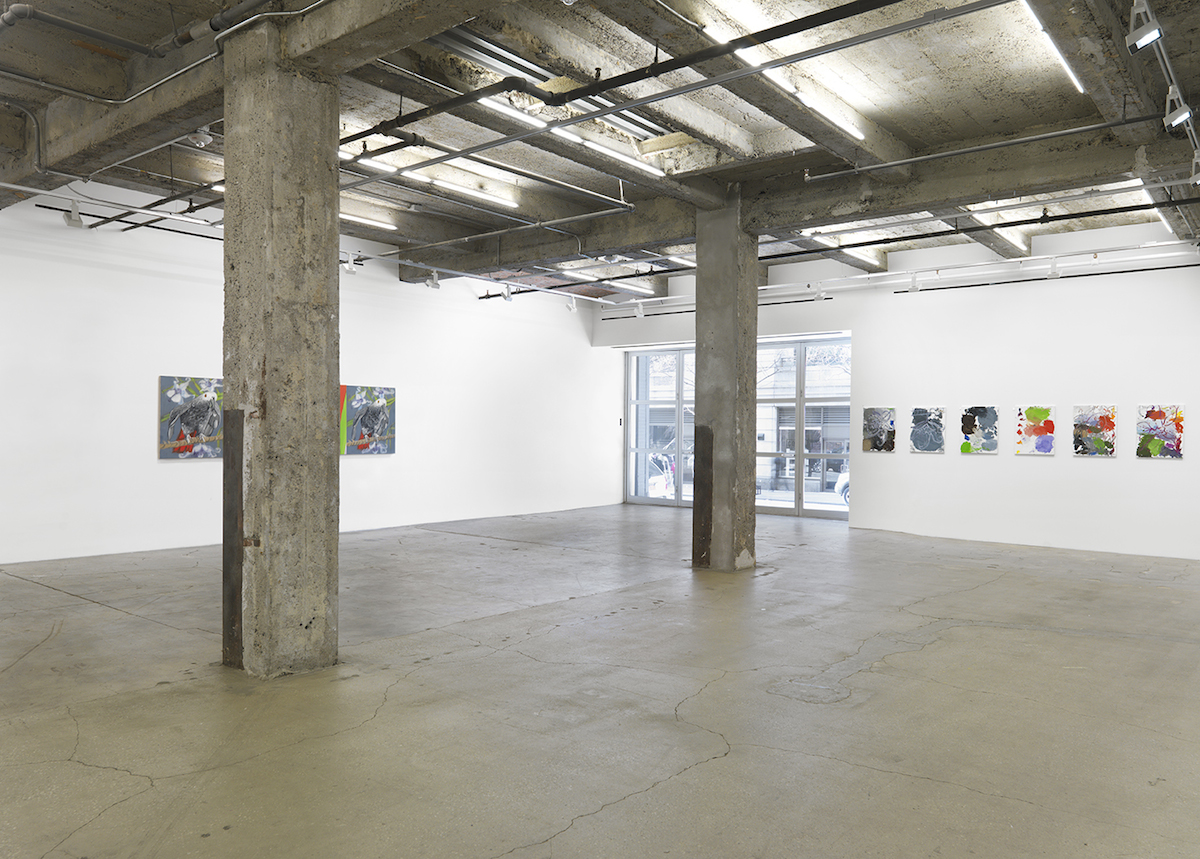 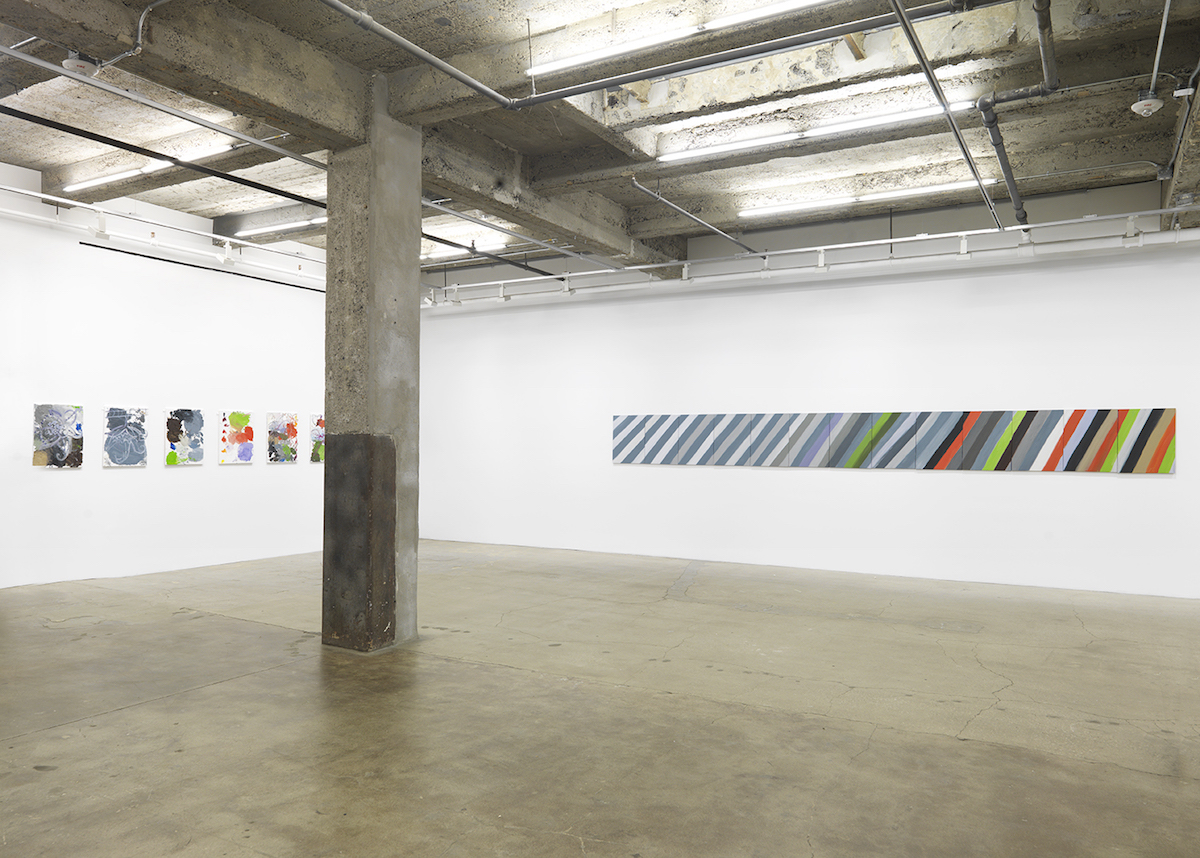 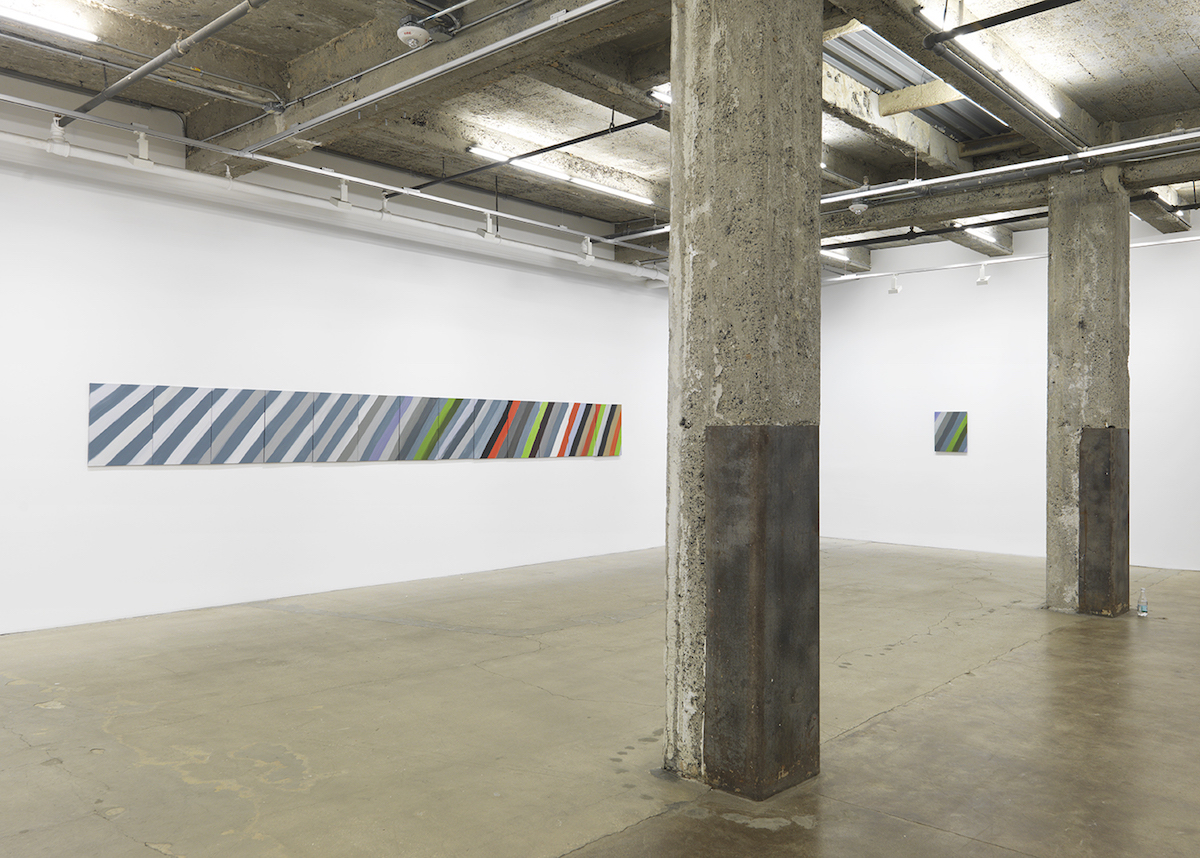 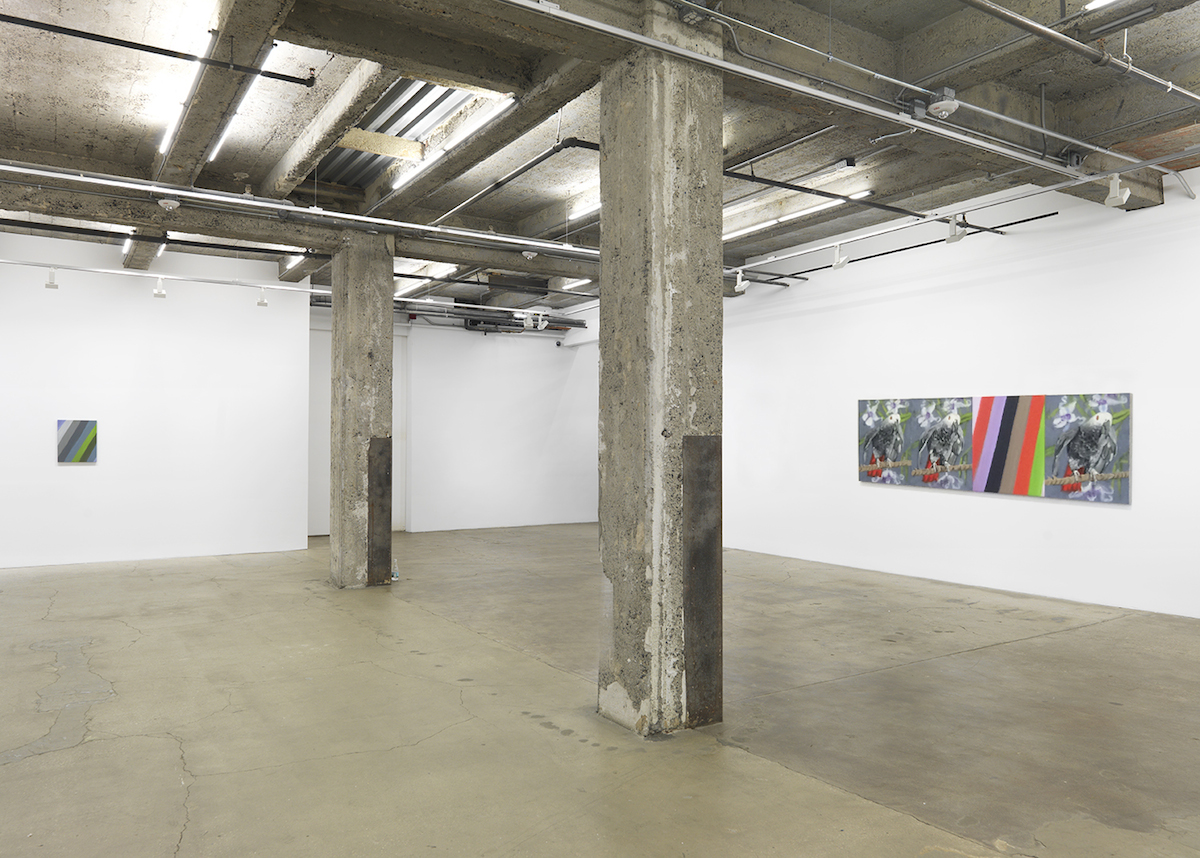 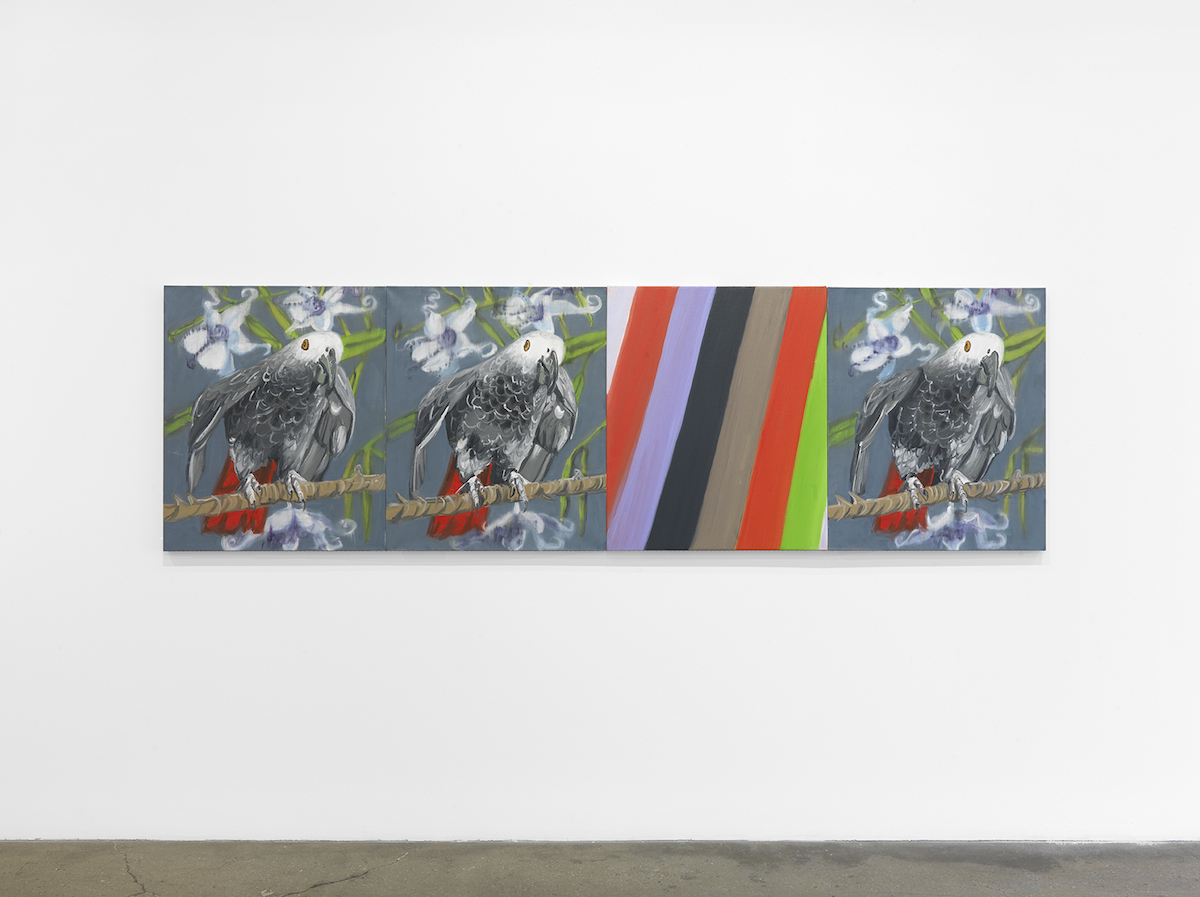 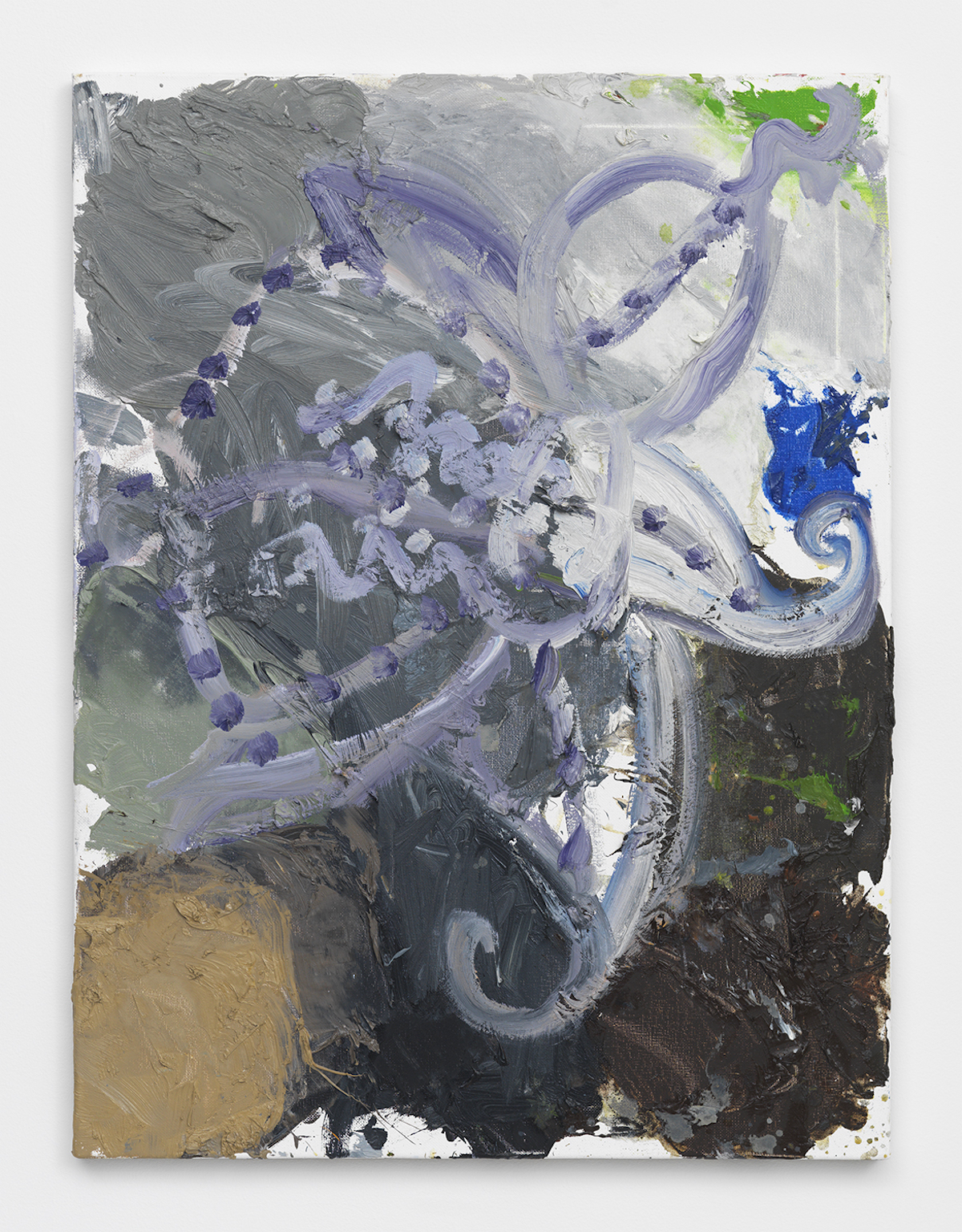 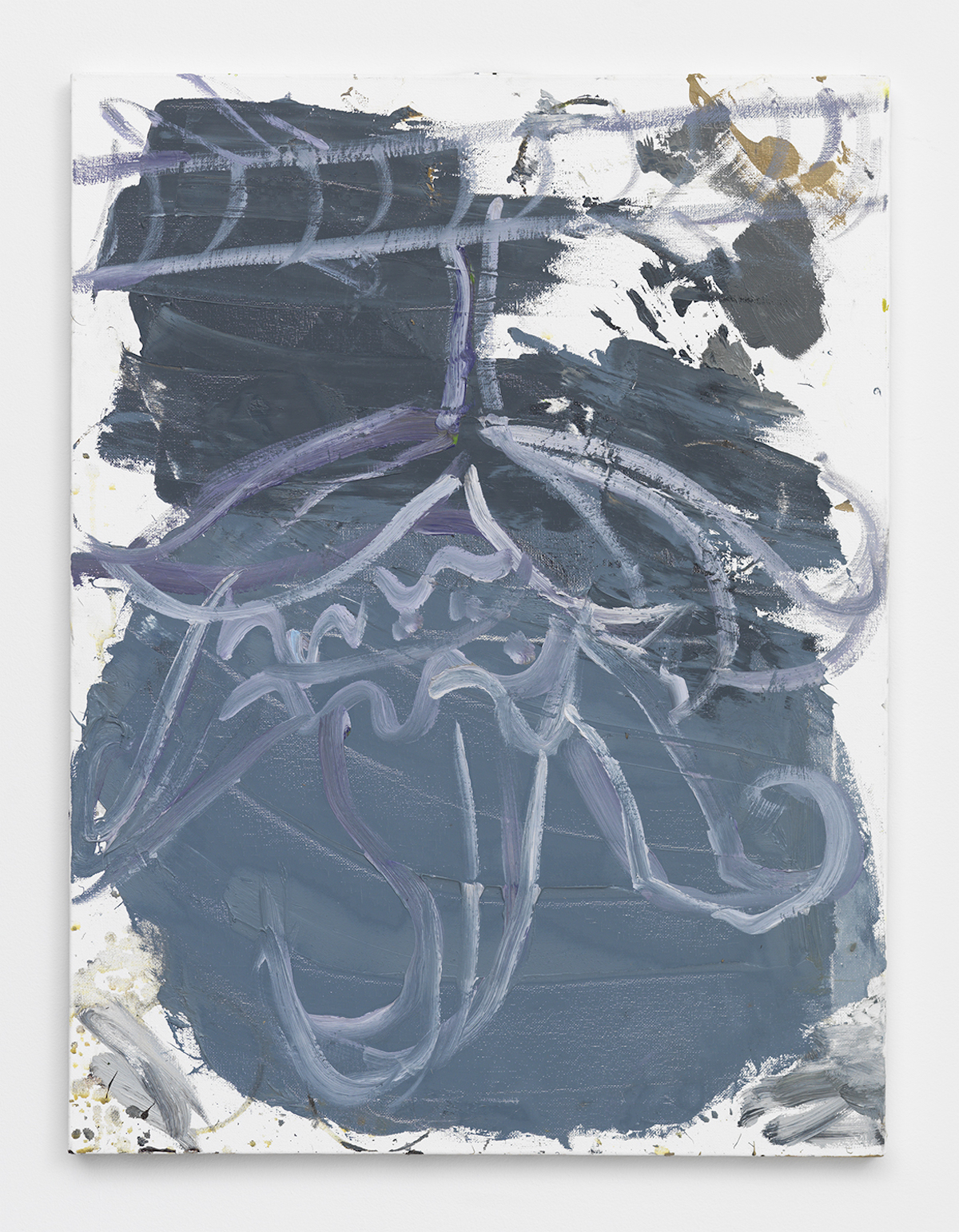 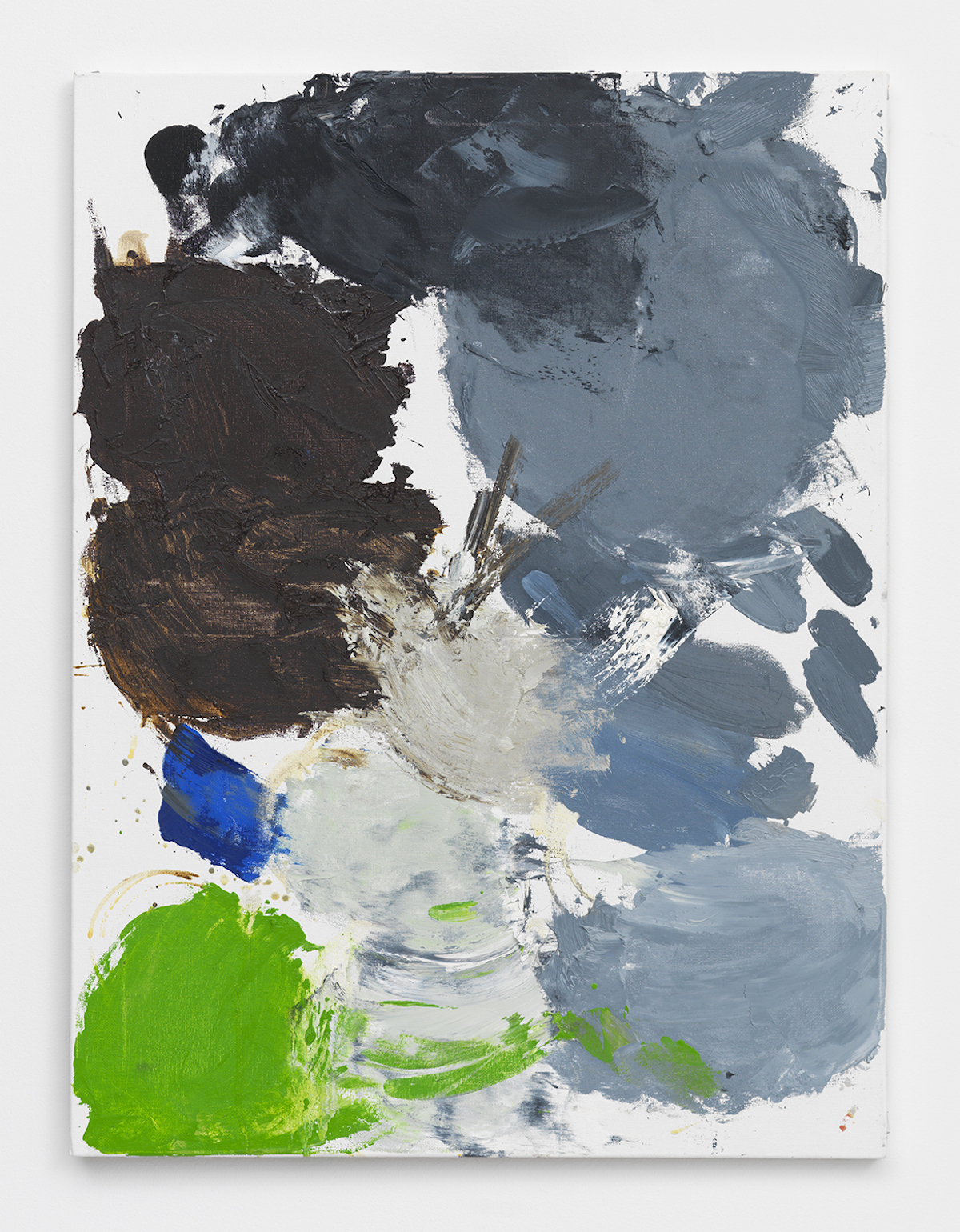 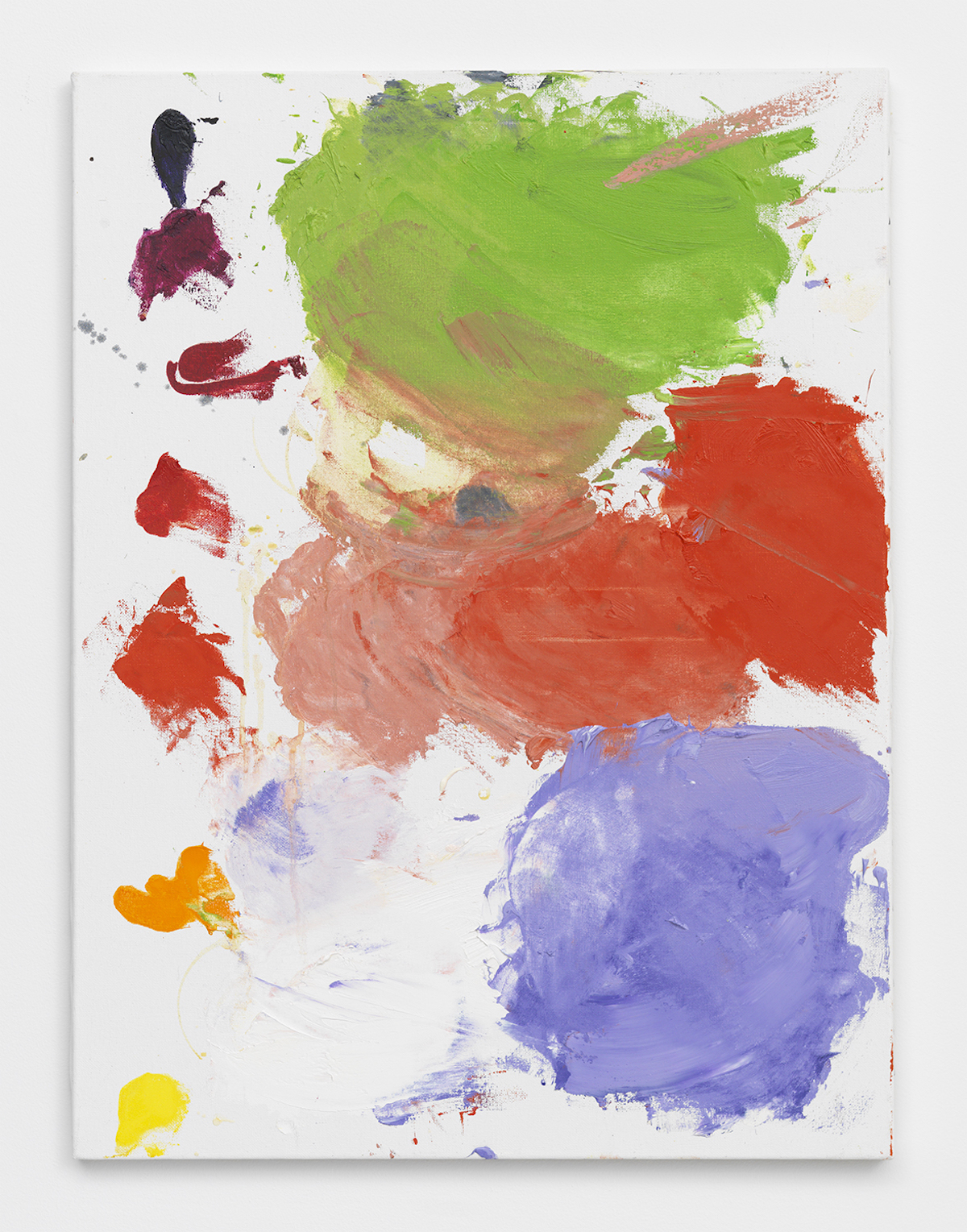 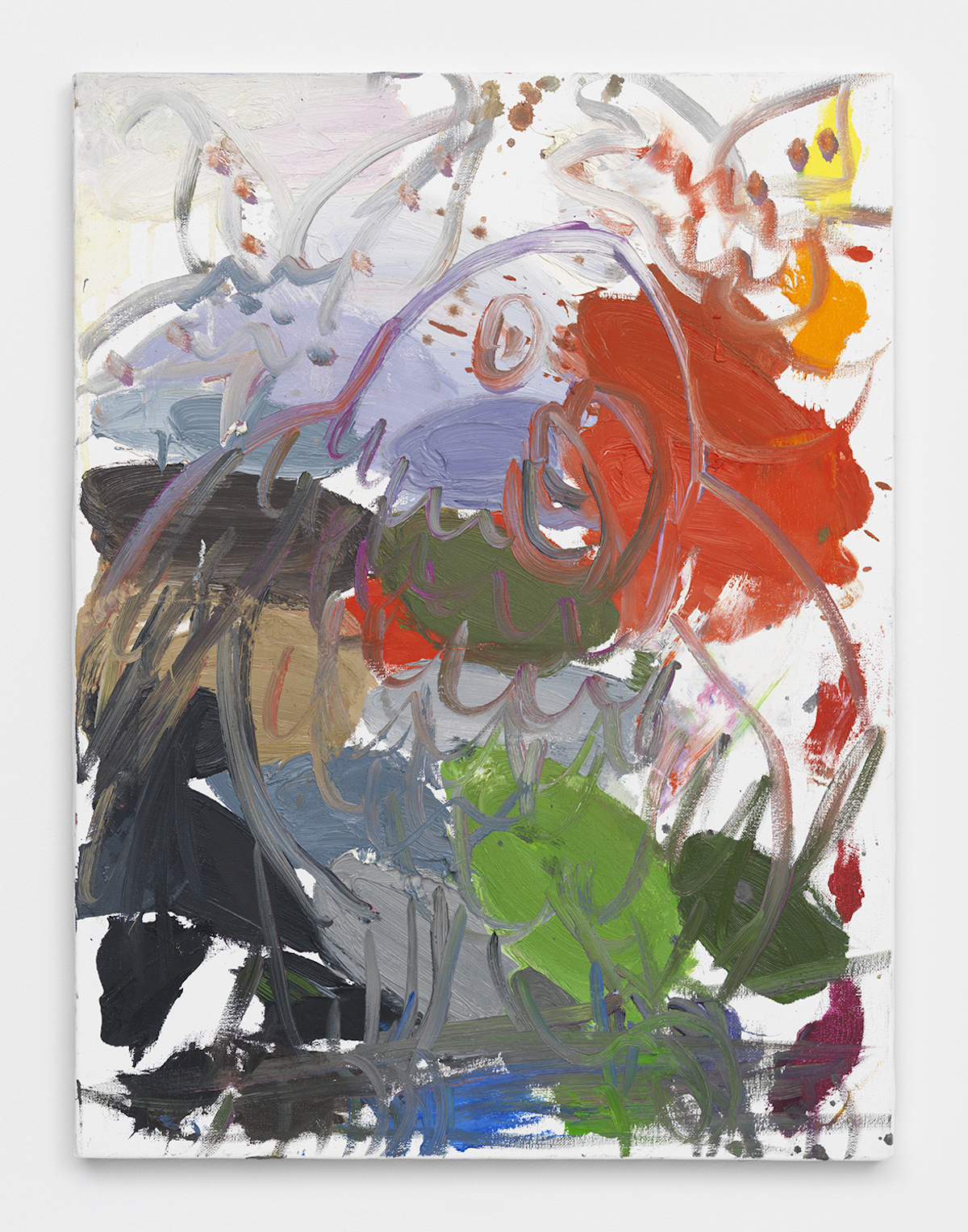 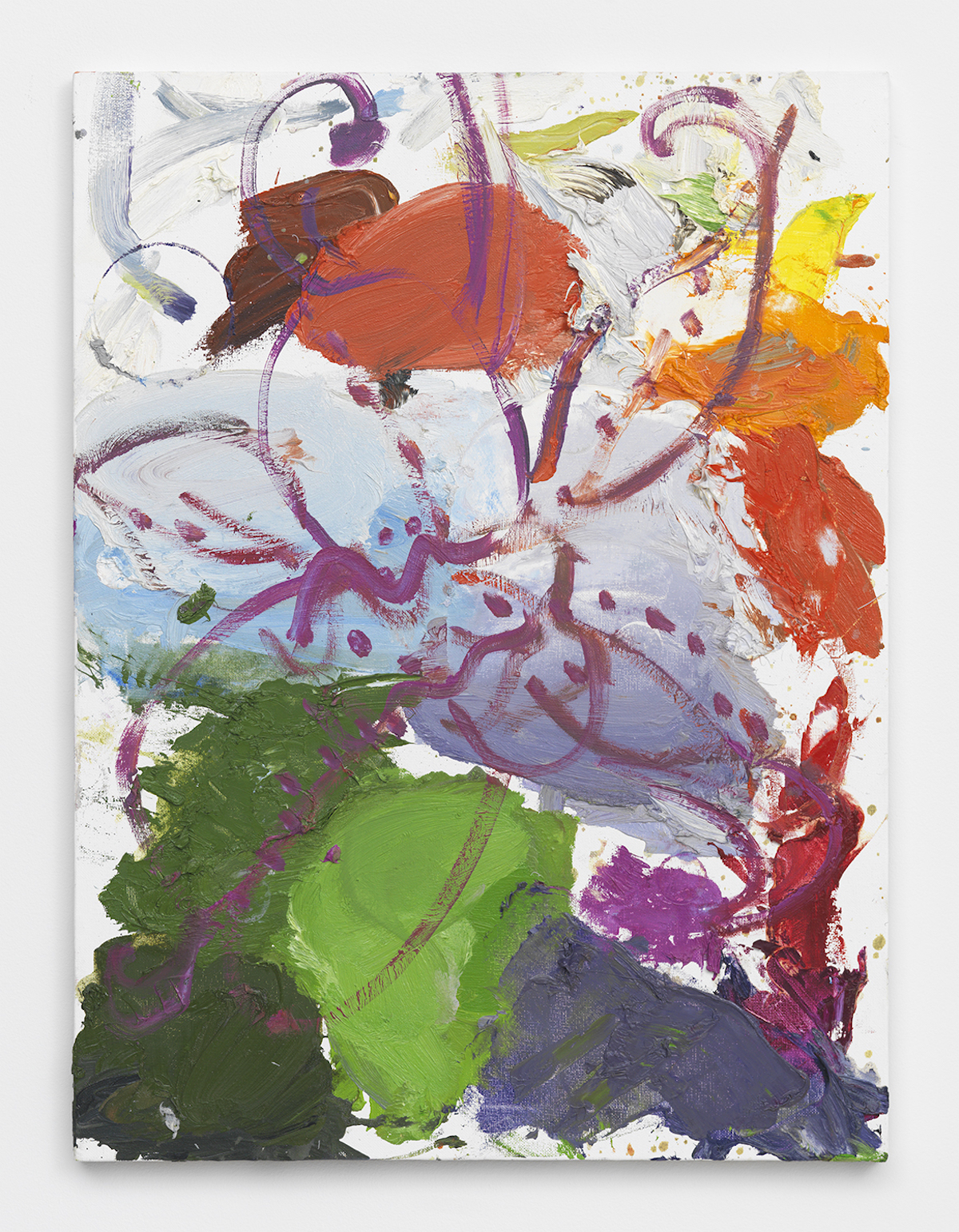 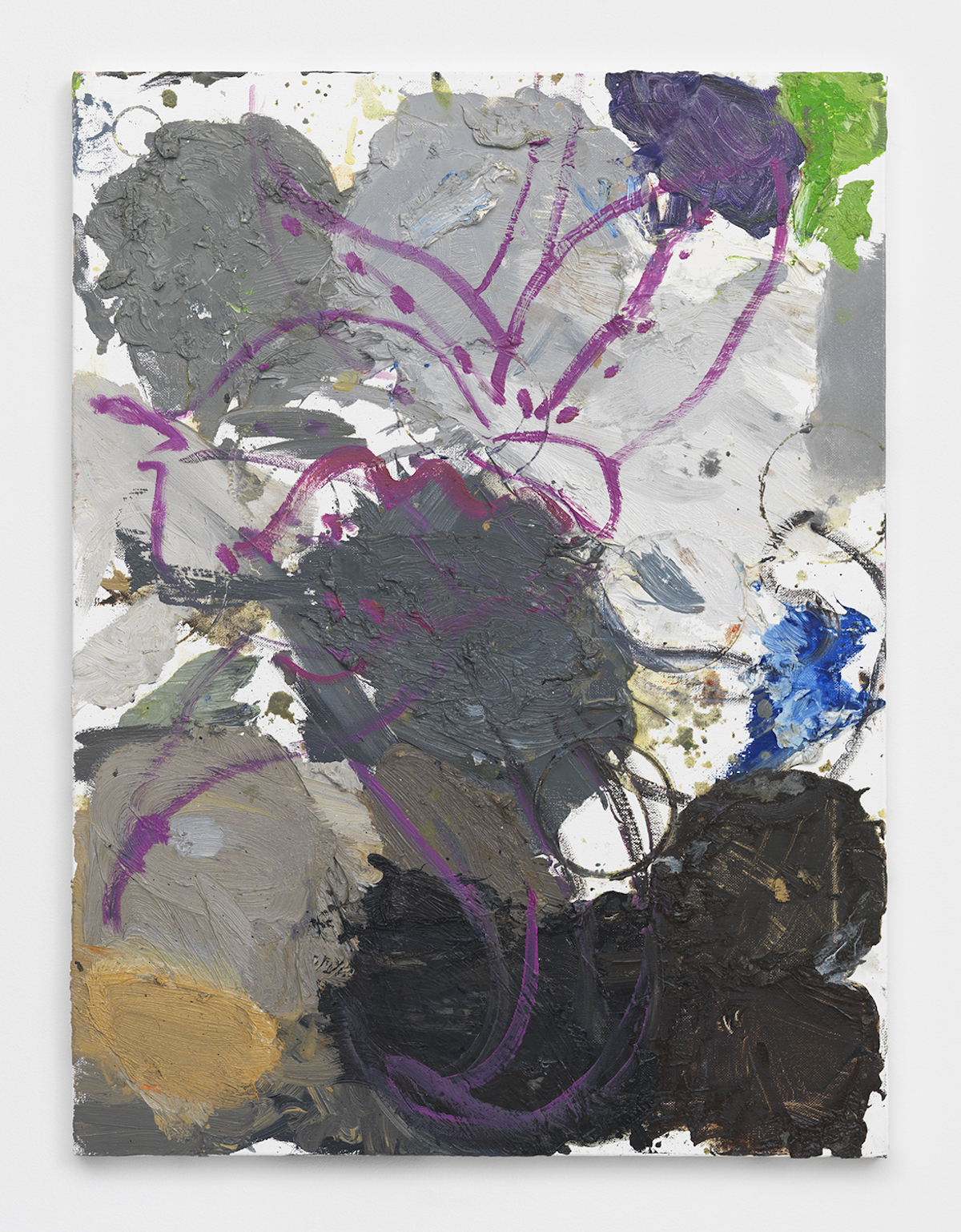 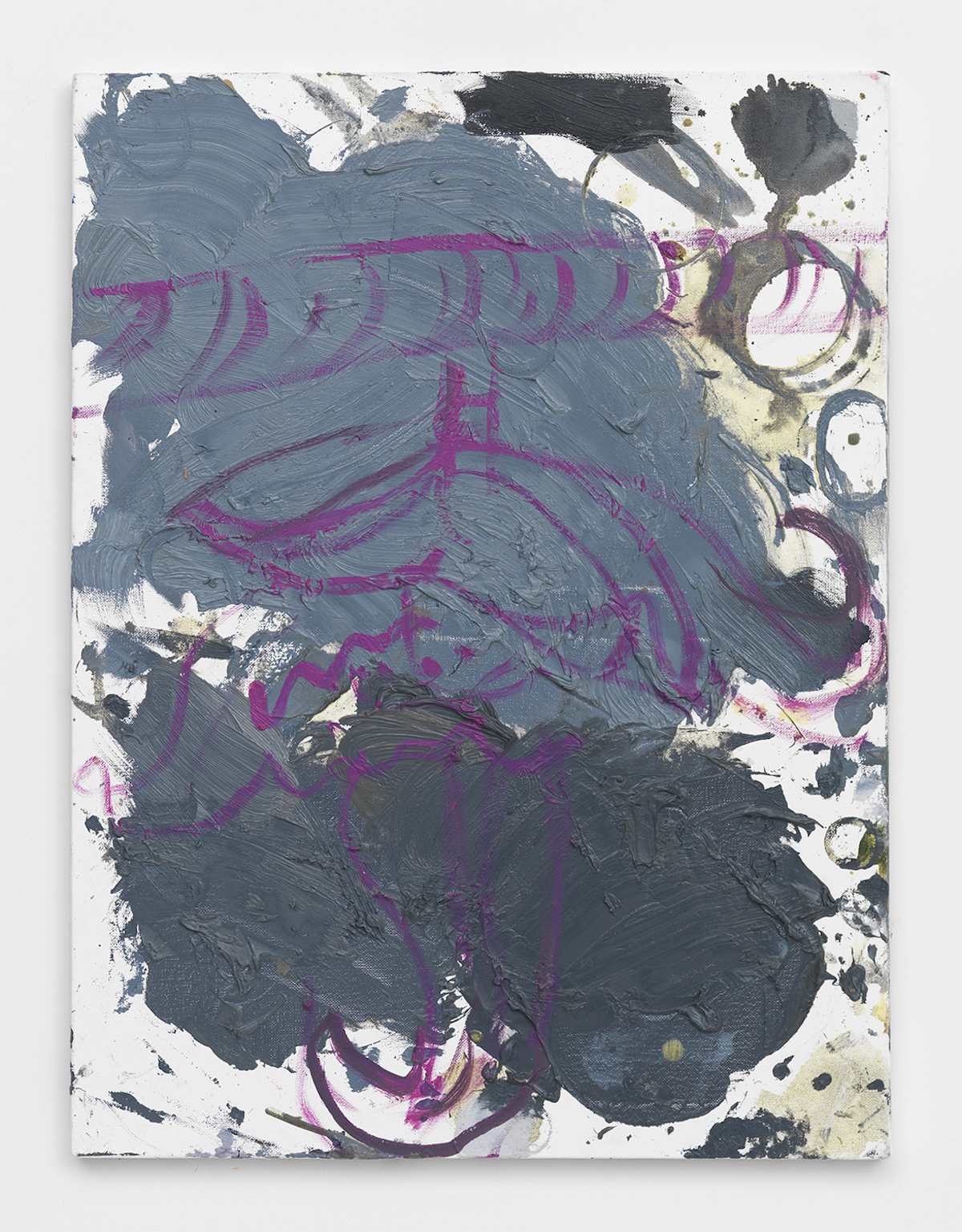 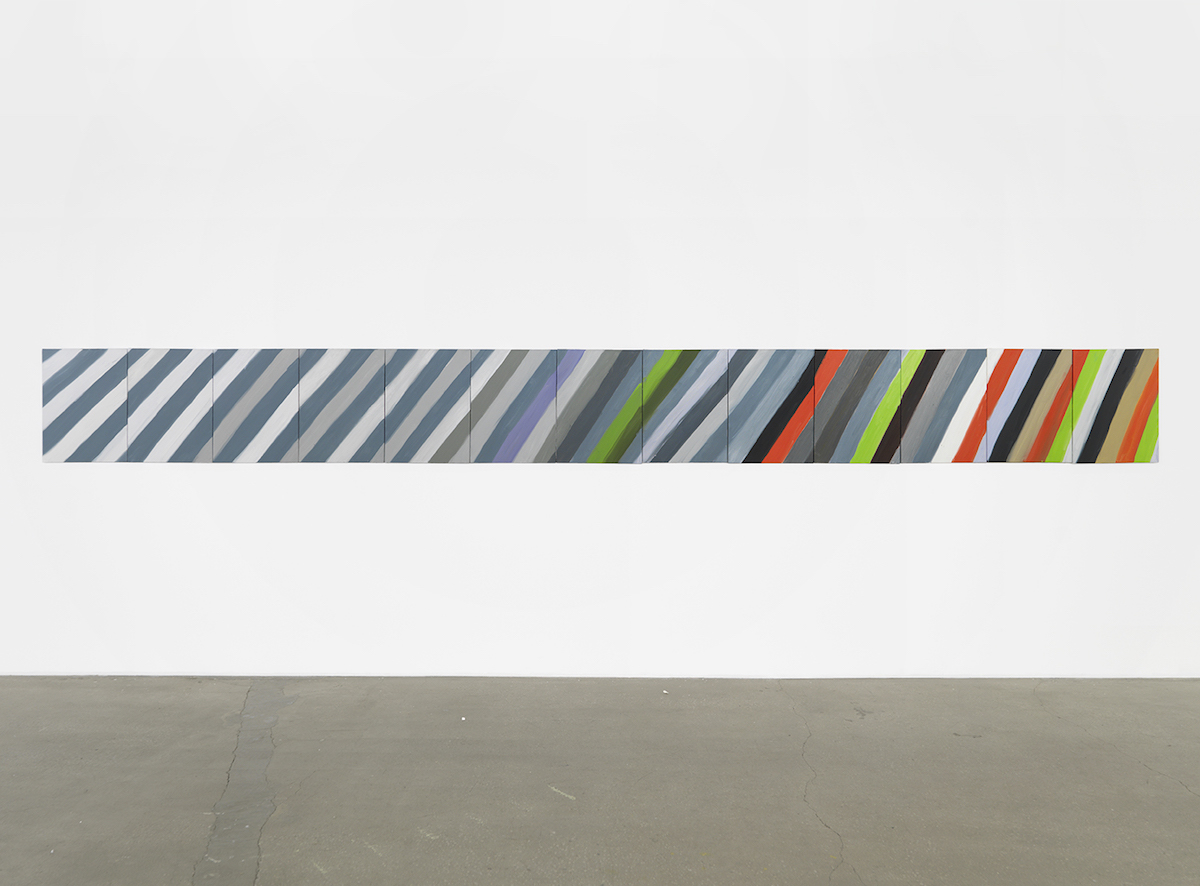 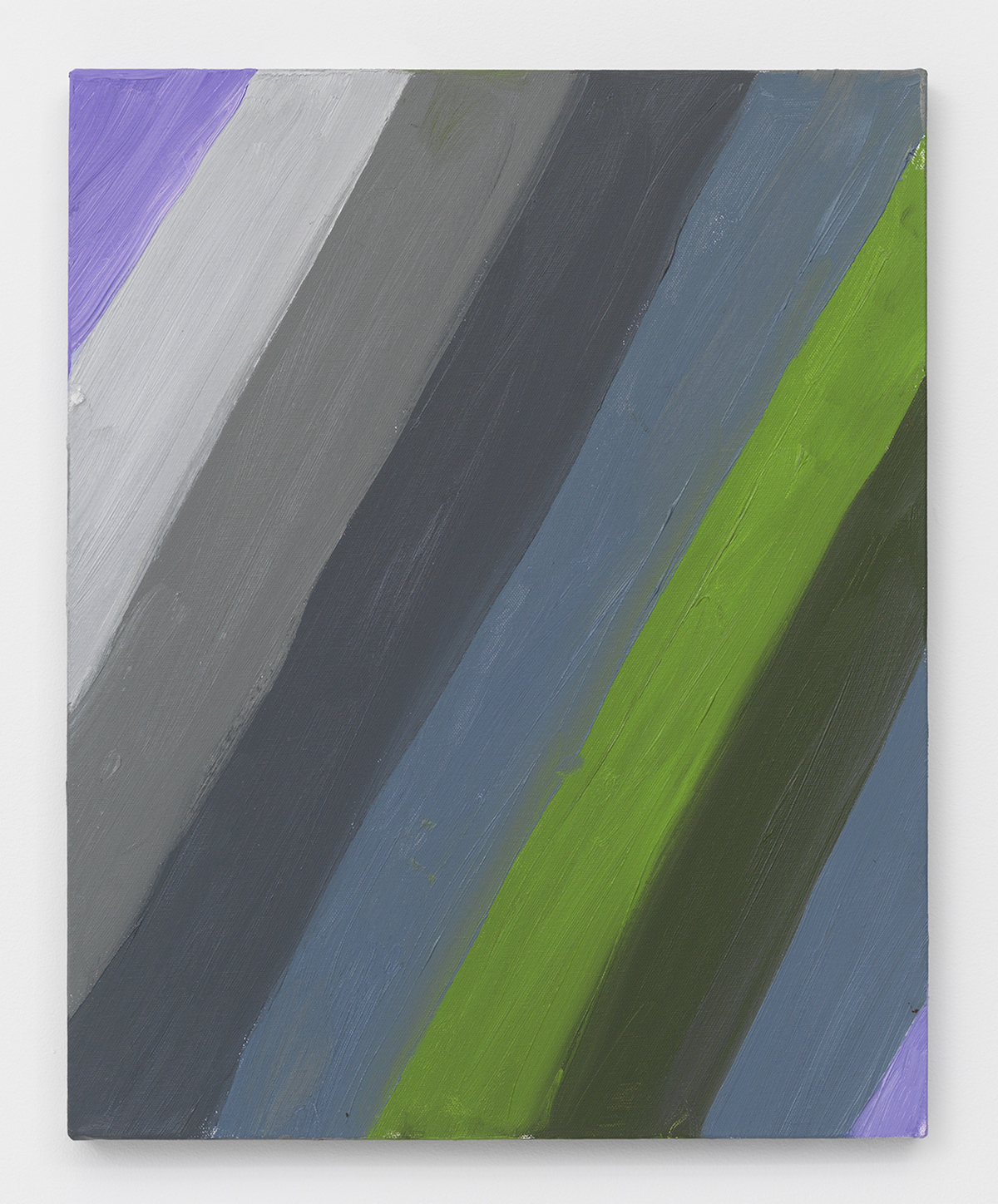