The following essay was written for my friend Ann Craven. I tend to write how I talk. I do this because I am afraid that if I write any other way it would be fake. I hope that my sense of humor comes across in this little statement. I really do care about Ann.
—Josh Smith, January 2008

Josh Smith is an artist, who currently exhibits at Luhring Augustine Gallery. He lives and works in New York City. 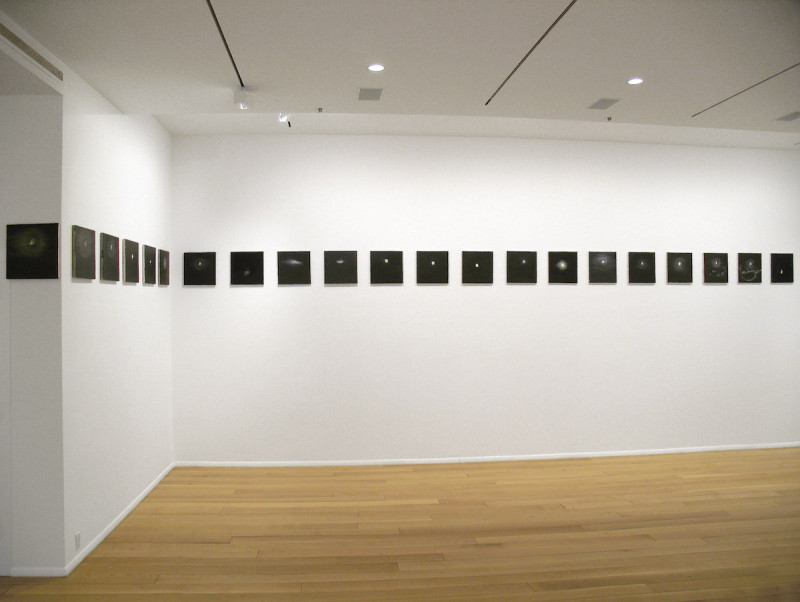 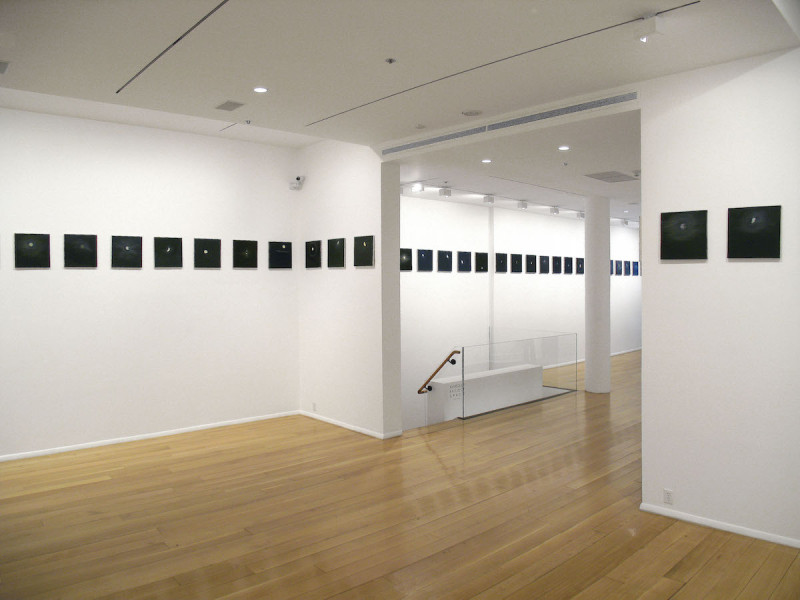 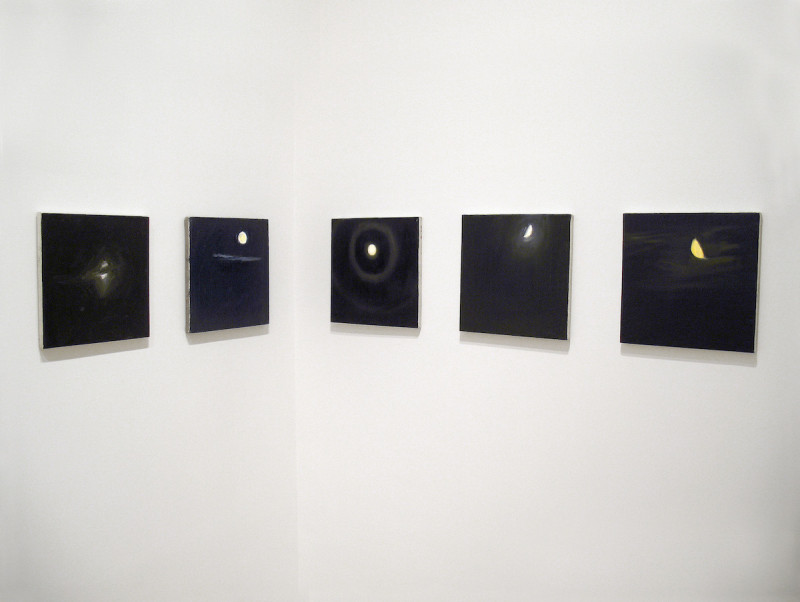 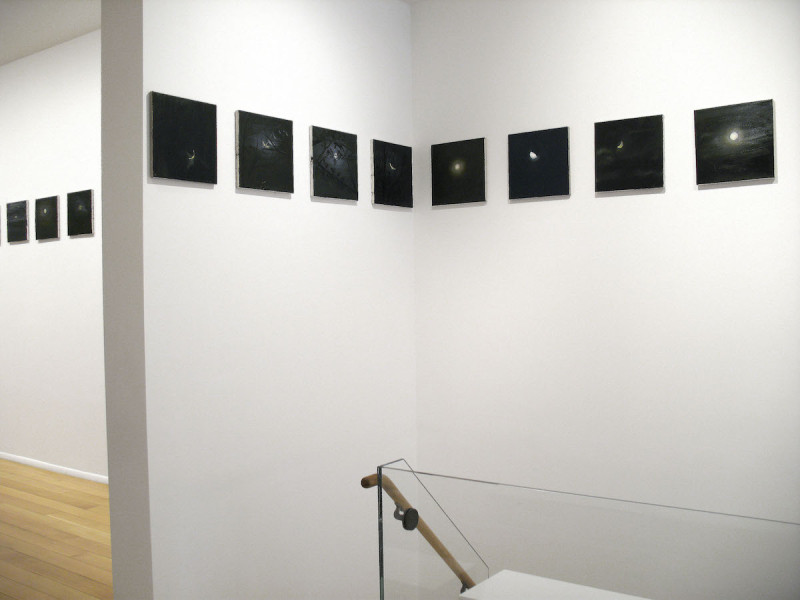 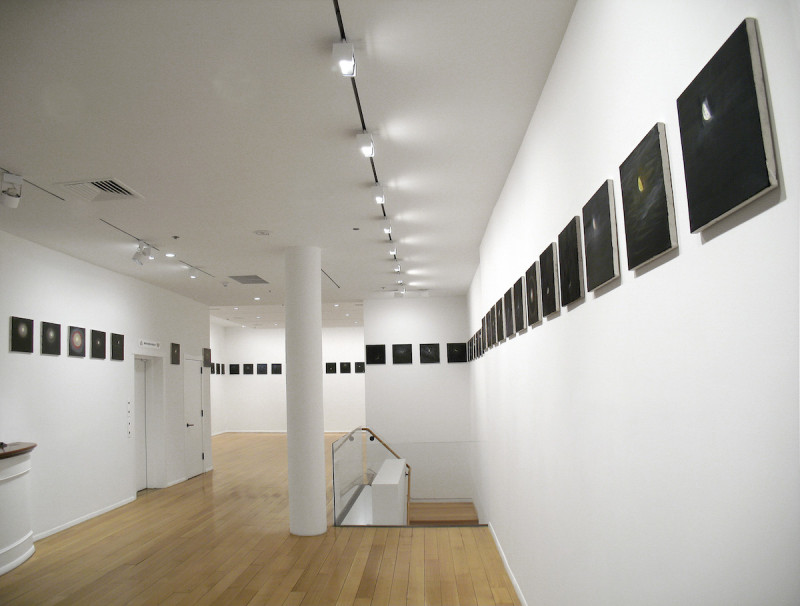 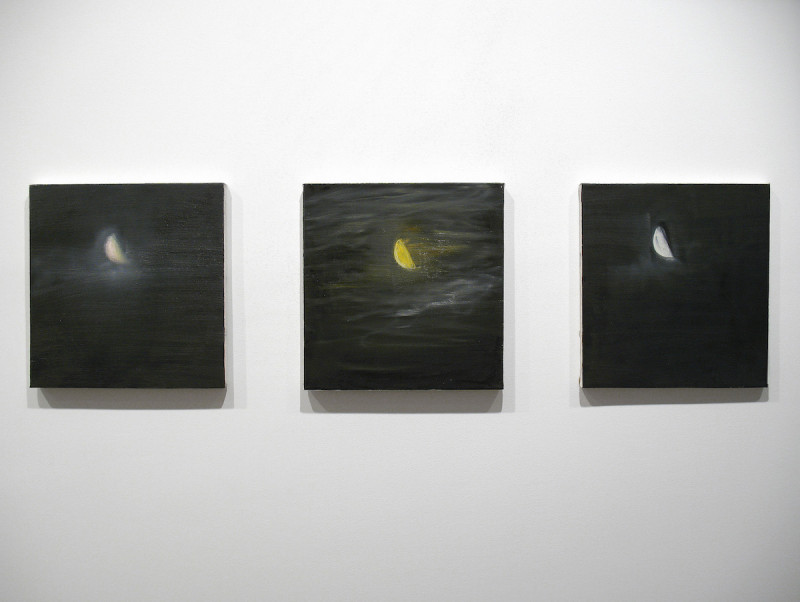 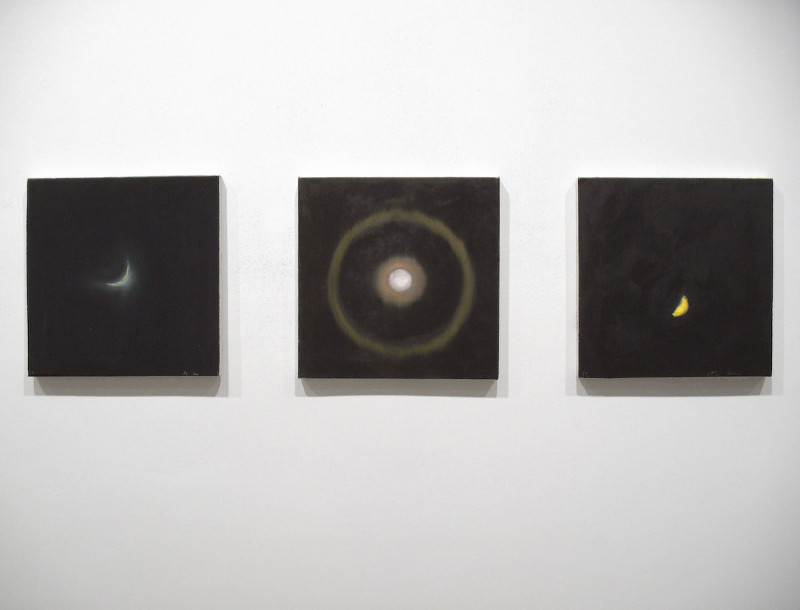 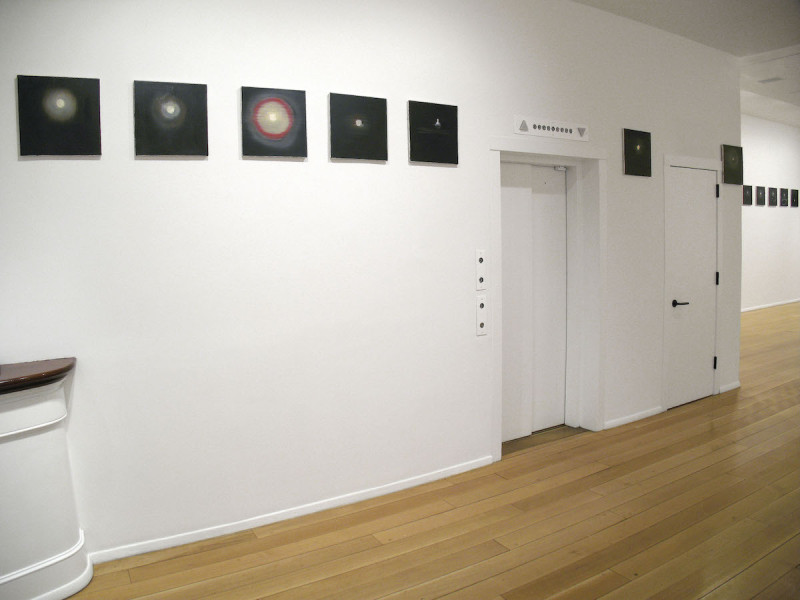 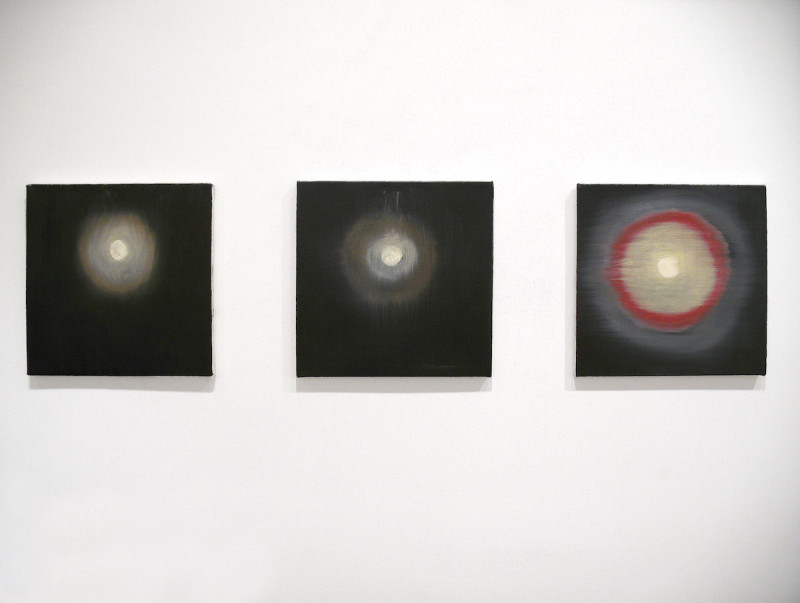 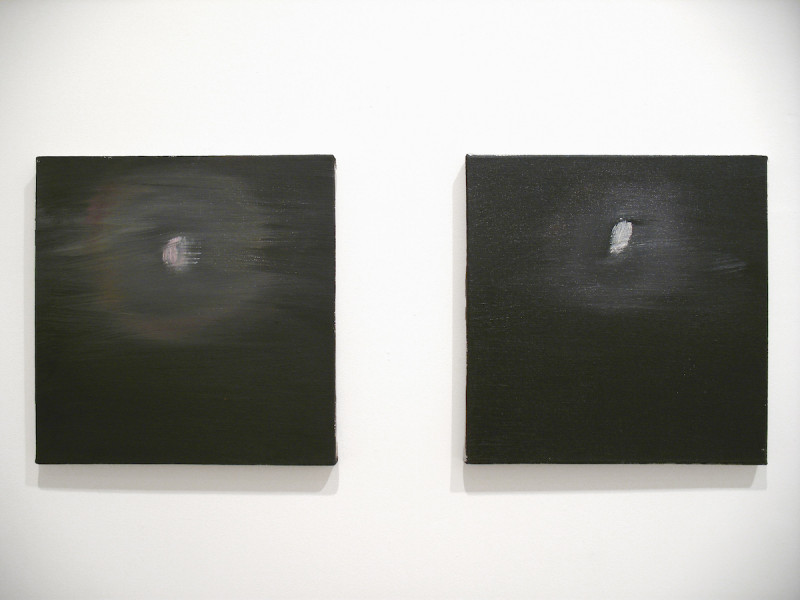 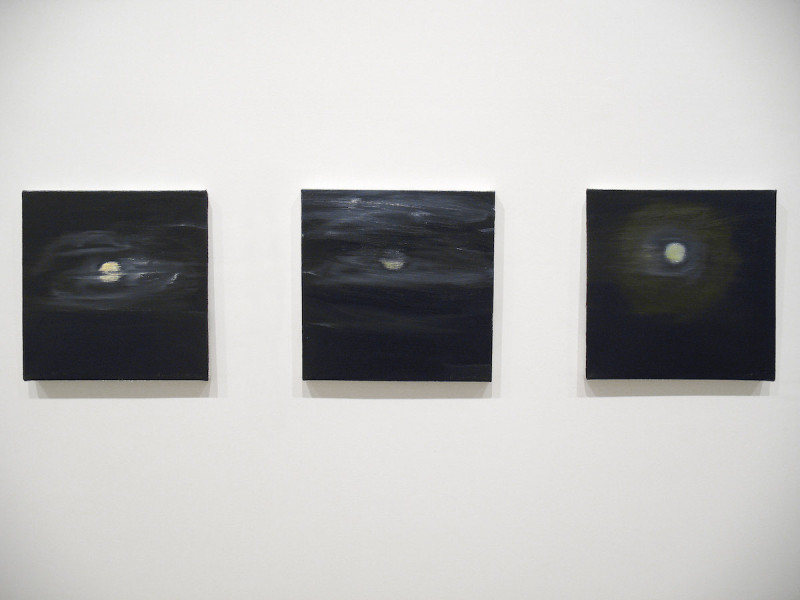 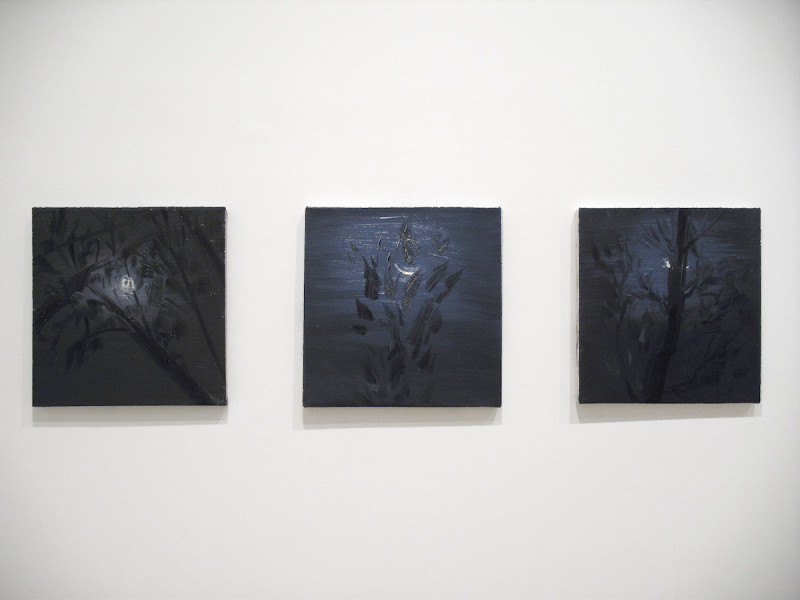 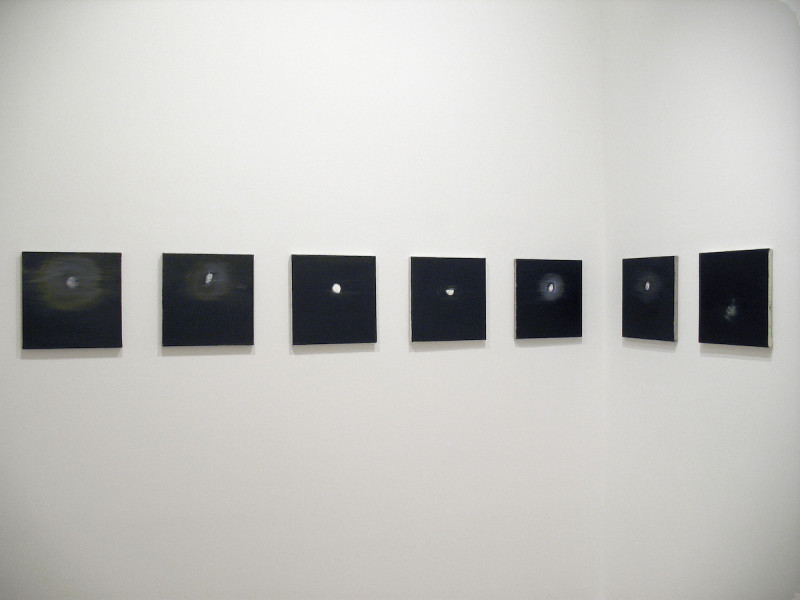 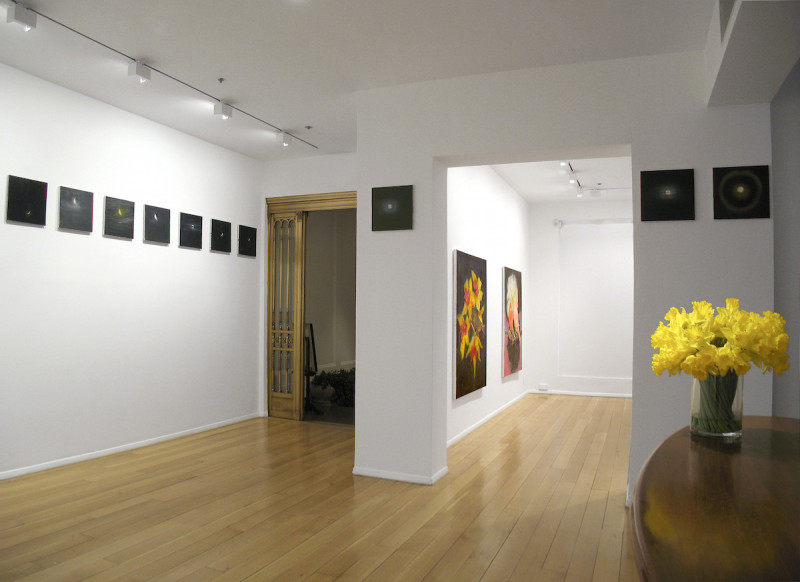 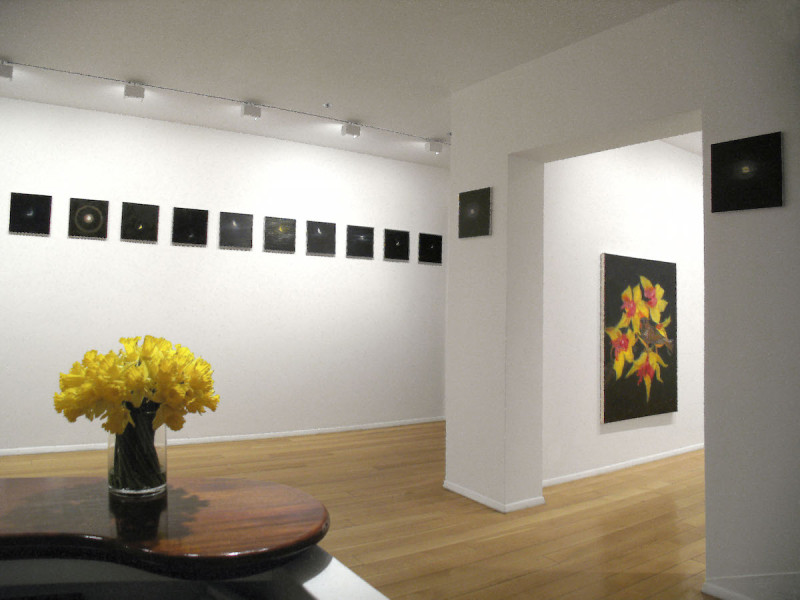 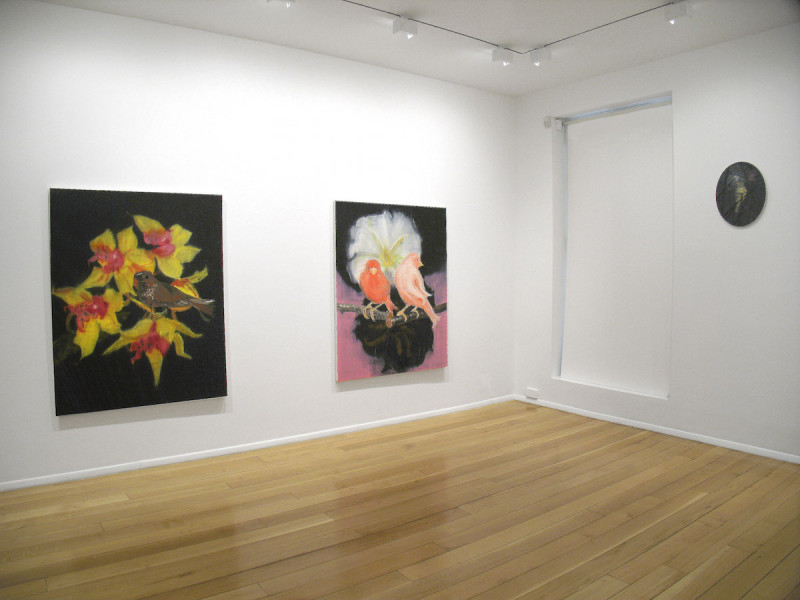 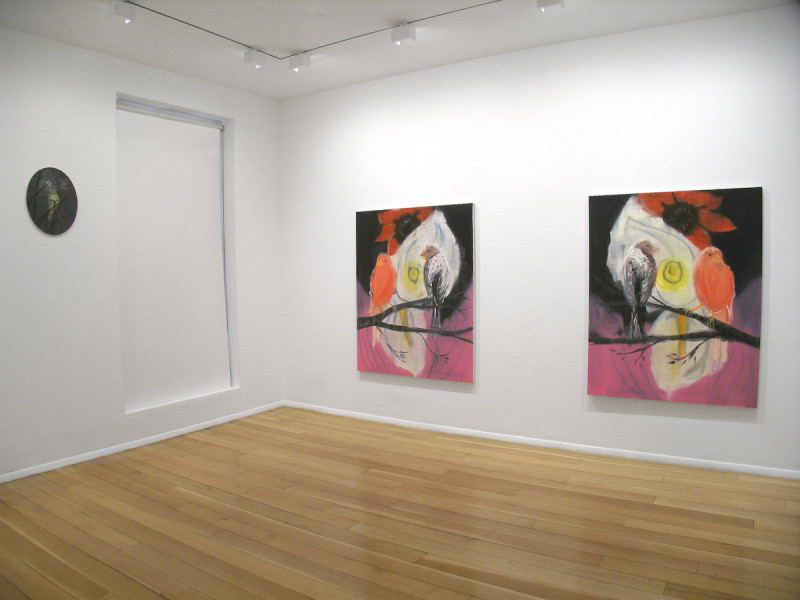 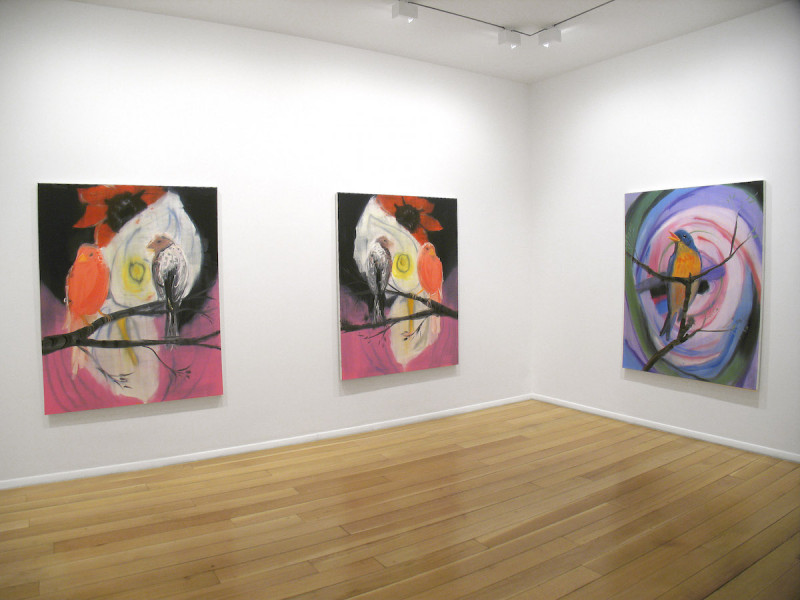 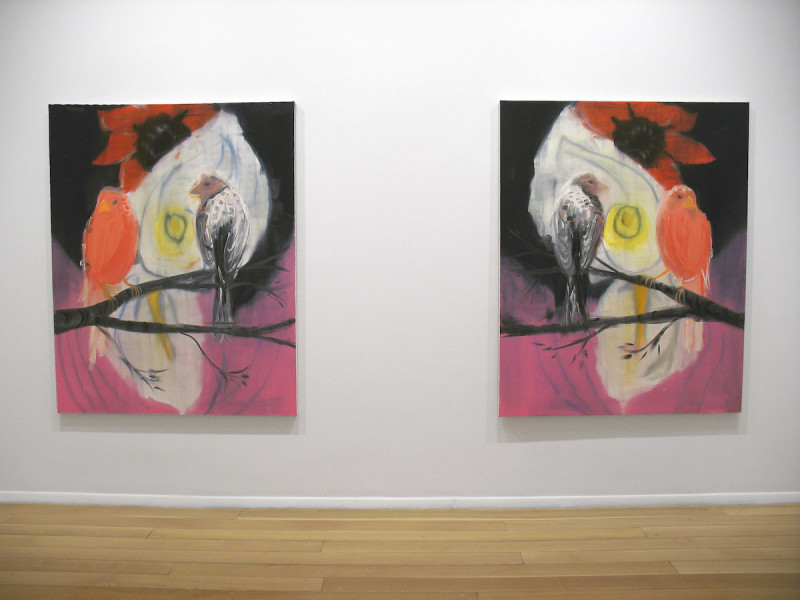 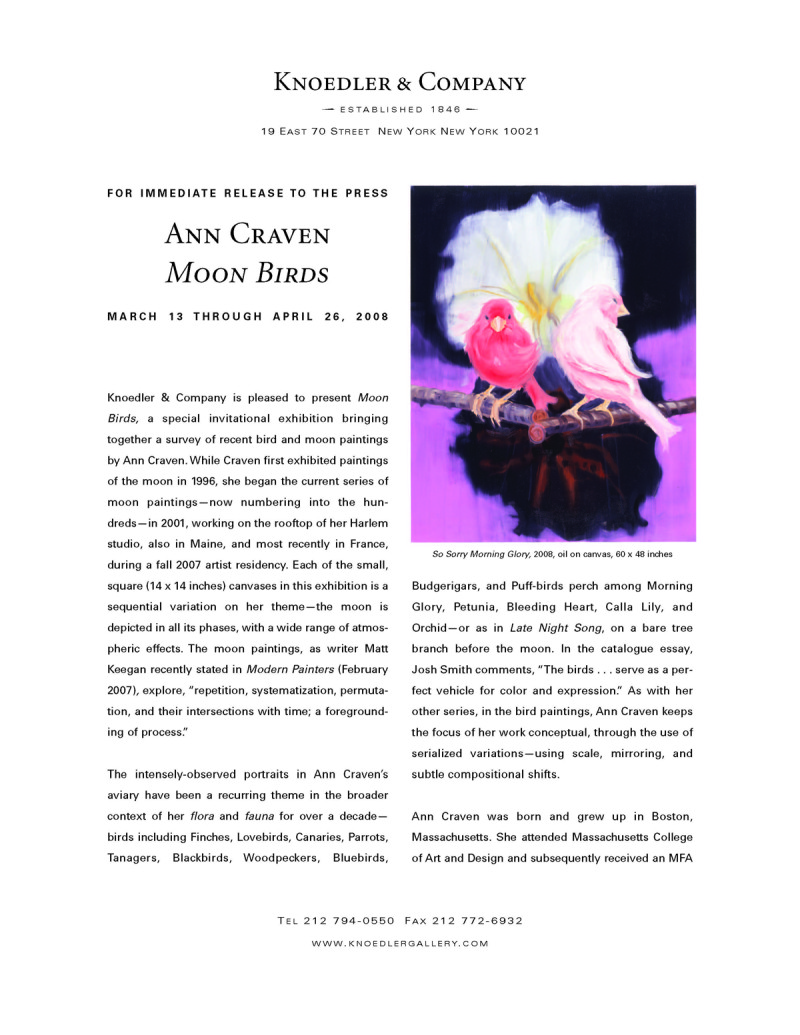 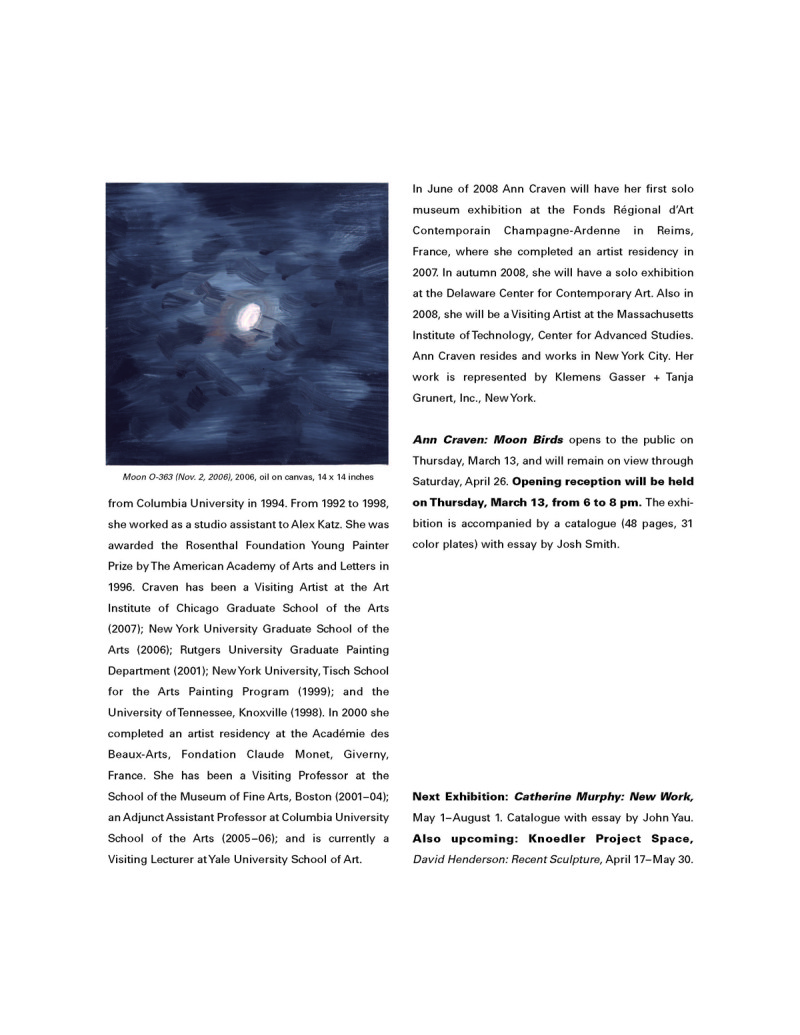