Hannah Hoffman Gallery is pleased to announce a solo exhibition of new oil paintings by Ann Craven, November 15th – December 20, 2014. These paintings of Birds, Moons, and Flowers were made during Craven’s time in her Maine studio along the St. Georges River.

2014 marks the nineteenth year of Craven’s moon paintings. Craven paints her small oil canvases by nocturnal observation, creating anywhere from one to ten paintings on a given night. The size is always the same, like a song or repeated mantra, and in this exhibition they are hung like one long sequential thought or filmstrip.

Also present and painted by observation are the Jewelweed and Rosa rugosa flowers that grow abundant around her studio in Maine. The Jewelweed is revisited many times throughout the exhibition. Acting as both atmosphere and environment for the birds the Jewelweed is as invasive in the show as it is in the Maine landscape where it grows wild and widespread. This flower also acts as a backdrop – like what you might find in formal portraiture – and is housed in Craven’s acid pink color.

Painted from the 14 x 14 inch moon paintings are the larger canvases titled Moon (Simple Bright Moon With Purple Sky), 2014, 2014 and Moon (Bright Moon Through Trees With Purple Sky), 2014, 2014. These larger paintings are realized with upgraded scale and bigger brushstrokes. “This action of transferring and enlarging charts the distance between lived experience and recreation. The past is folded imperfectly into the present, sacrificing one notion of truth in pursuit of another.’ (Blair Hansen, 2013)

As with the moon and flower paintings, the owls in Owl (Barred Owl Looking), 2014, 2014, Owl (Barred Owl Looking Slightly Away), 2014, 2014, and Owl (Great Horned Looking), 2014, 2014, are subjects taken from the landscape of Maine. Instead of working observationally from life, Craven paints them from an archive of thousands of printed pictures and found images that she has collected. The final paintings embody a constant push and pull – coupling the digital with the natural and the observational with the mediated. 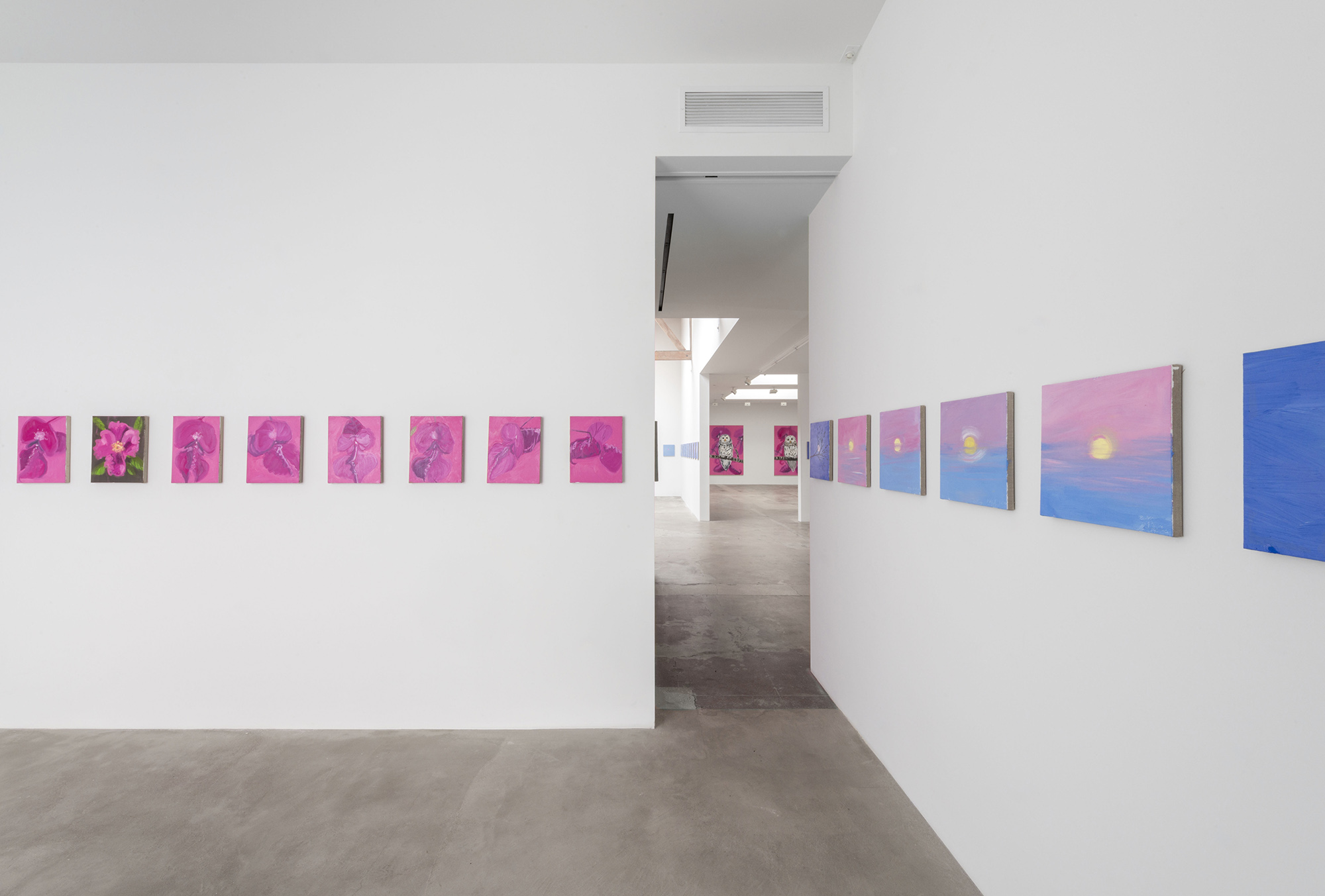 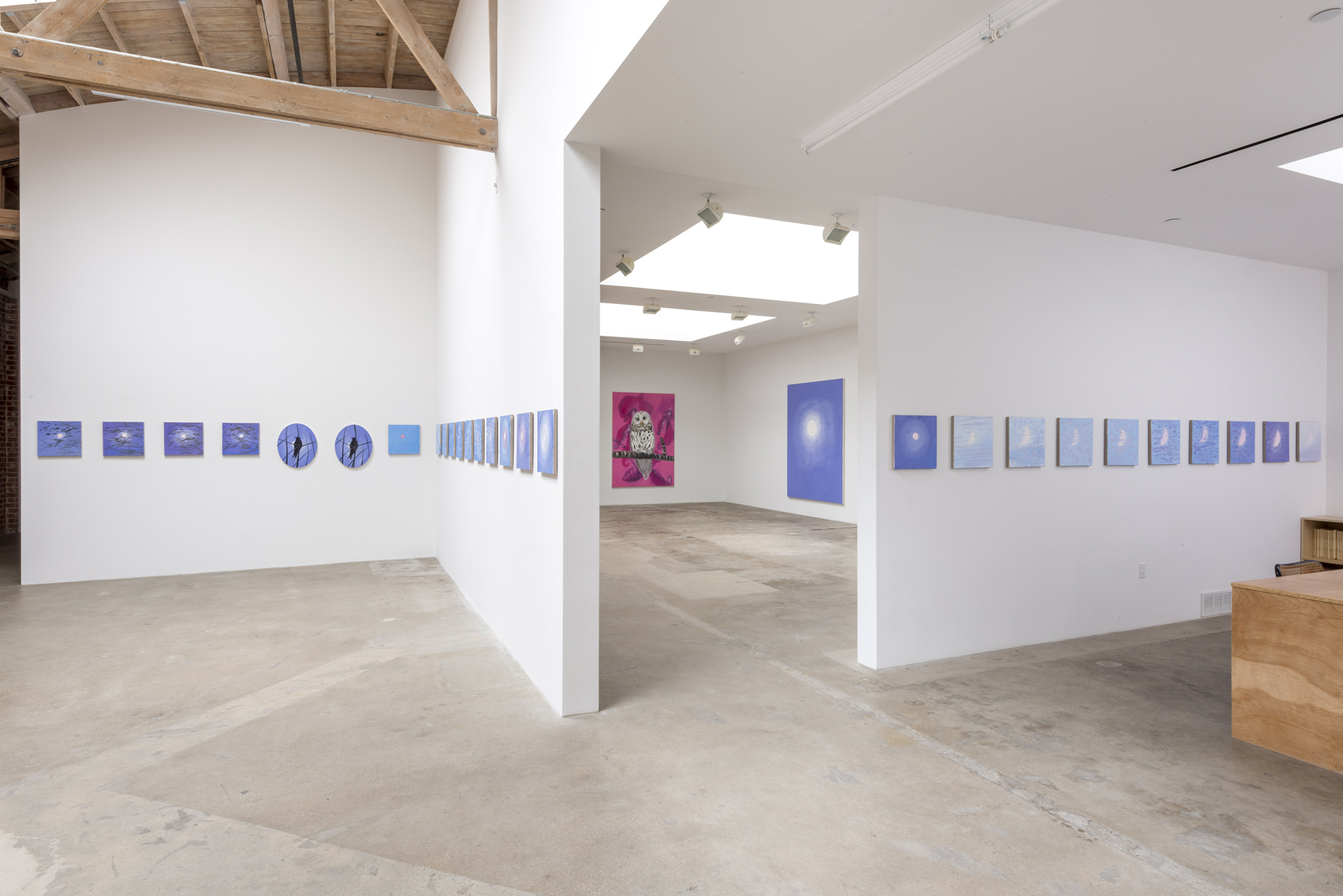 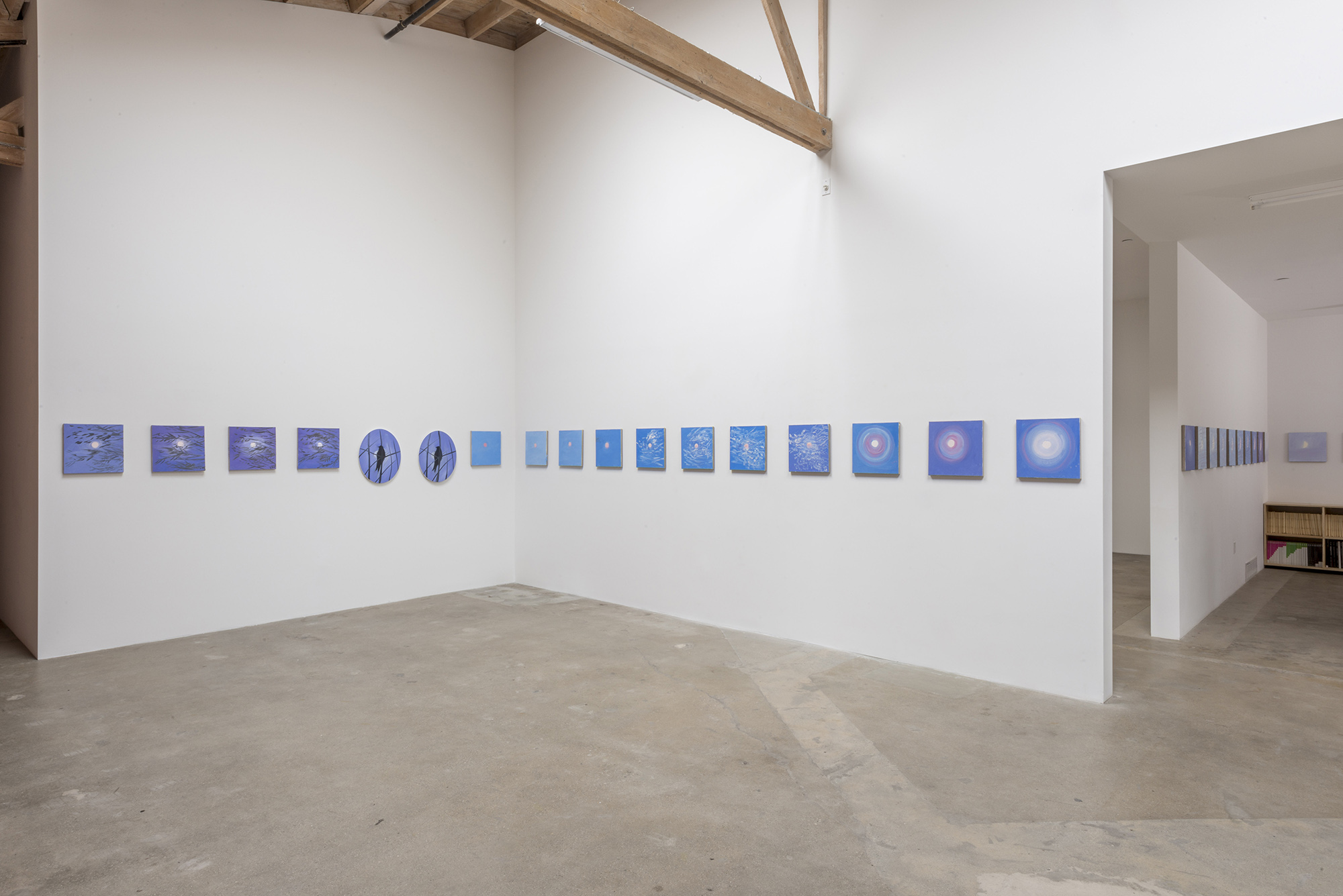 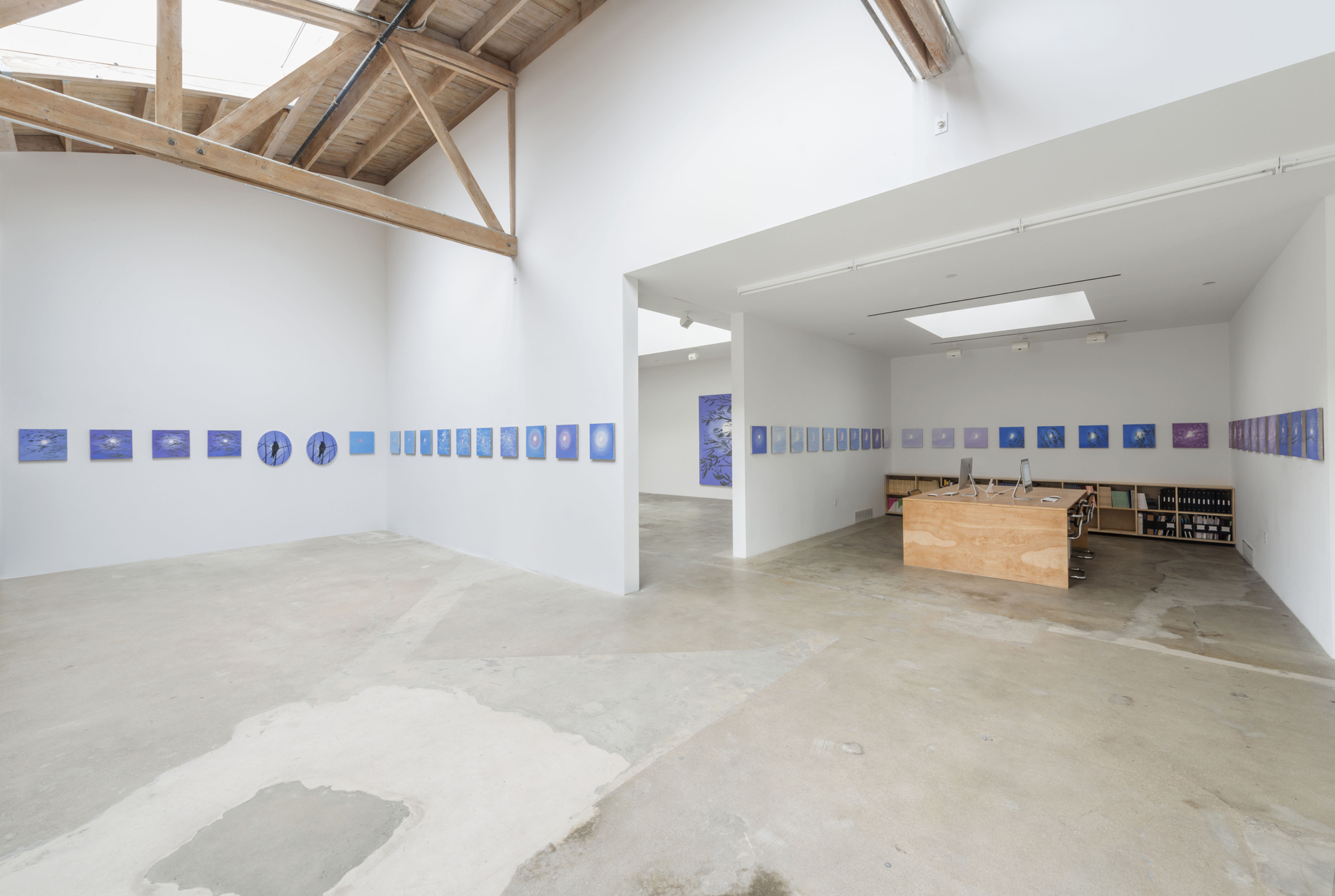 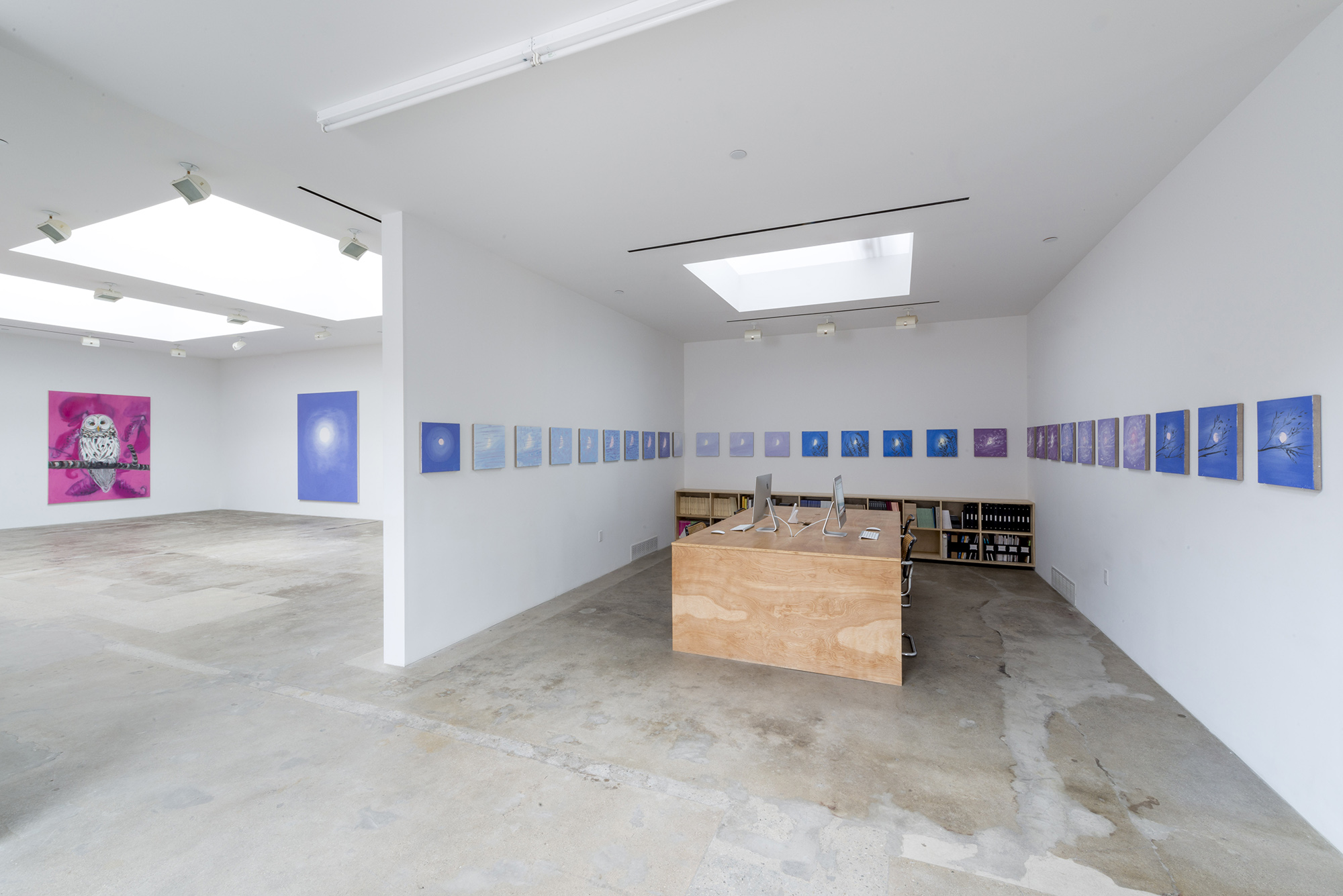 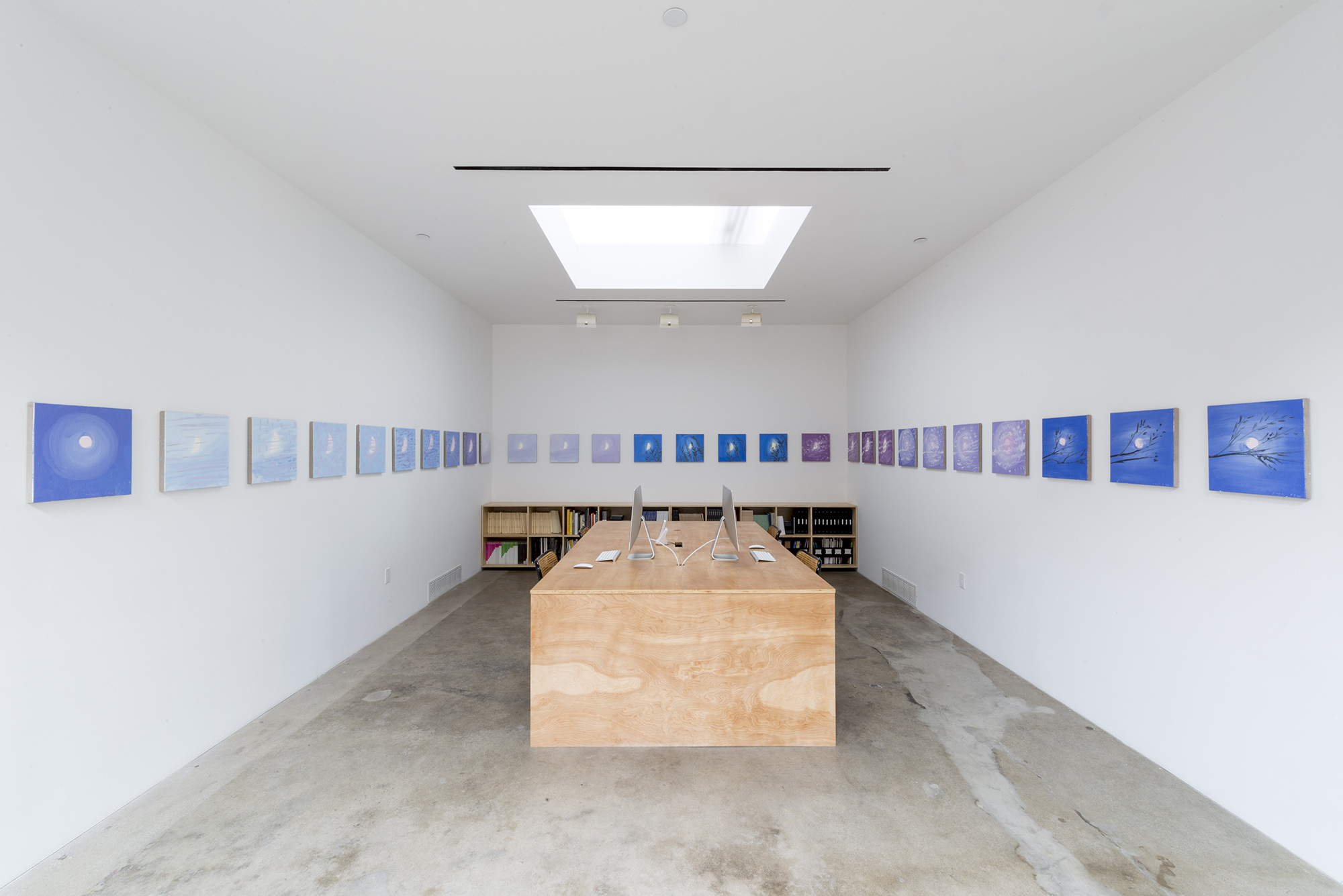 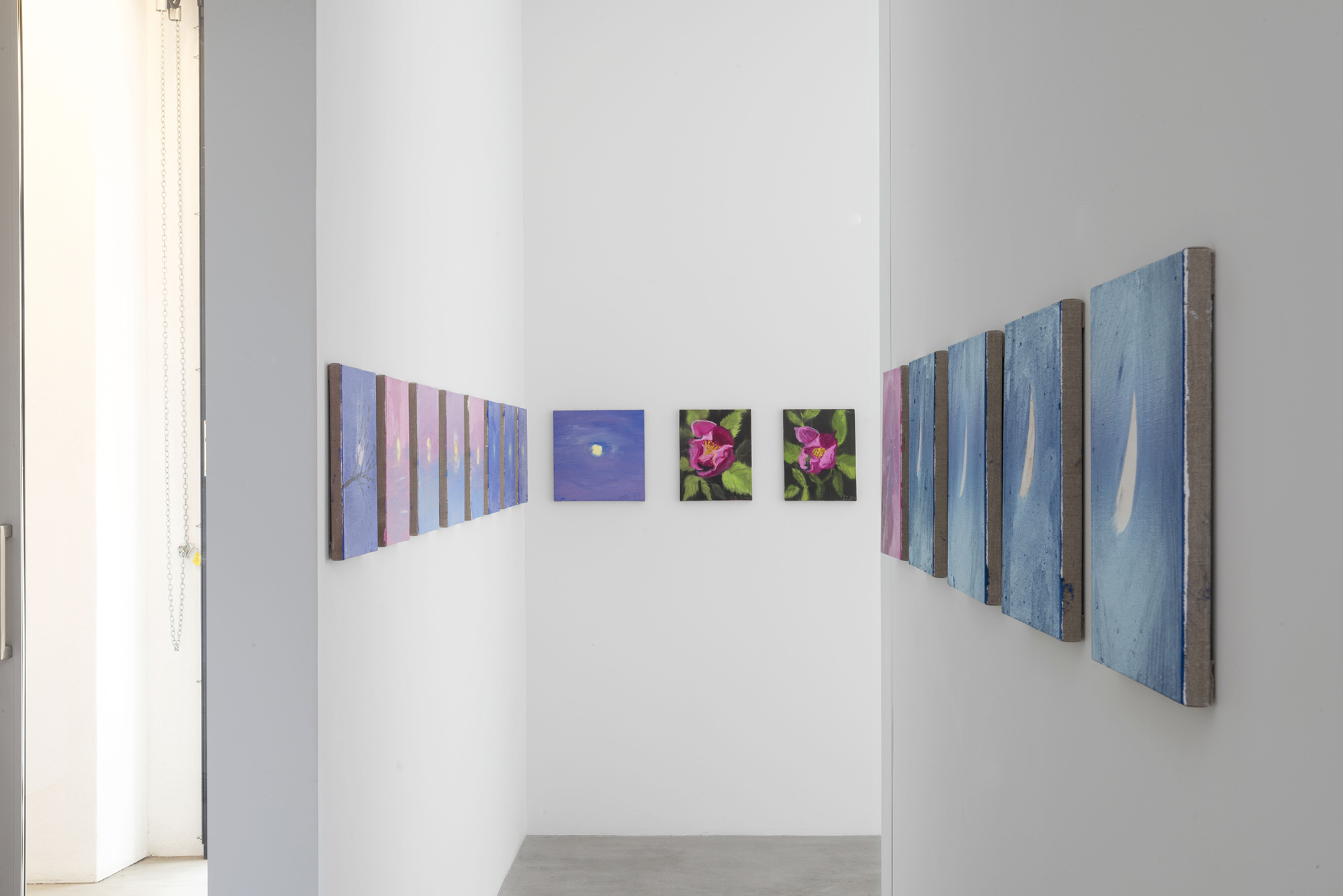 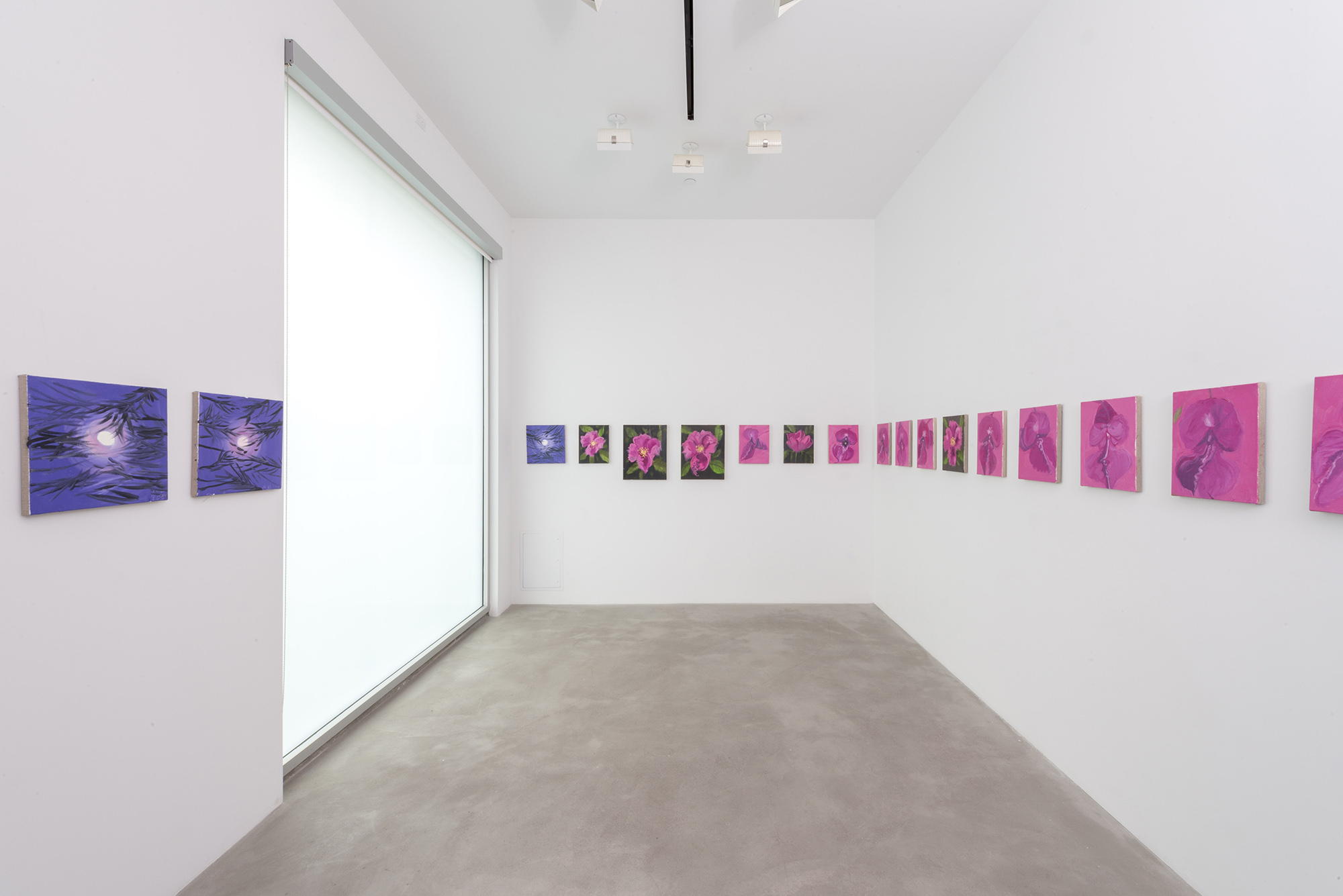 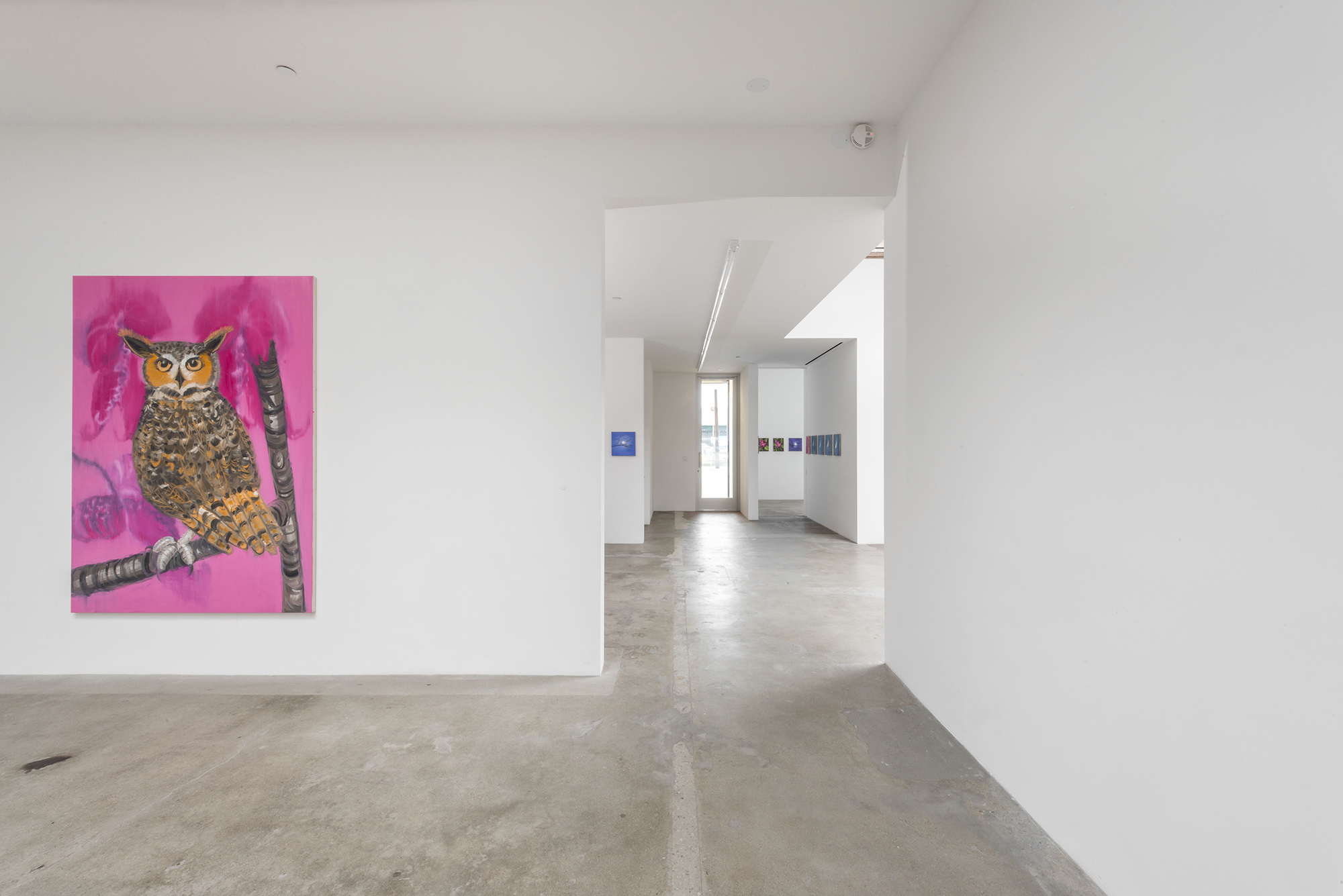