Ann Craven lives and works in New York city. She received her MFA at Columbia University, School of the Arts in New York in 1994.

Ann Craven’s paintings are a sweet colour-coated narcotic trip – Craven seduces with pinks, yellows and scarlets that lure you into a fantastical Disney-like world where any trace of the original and harsh world of nature is abysmally lost. She portrays a nature that is naïve, a nature that has been manipulated, manipulated through commercial imagery in postcards, calendars and the film industry.

As in the 1973 sci-fi film “Soylent Green” (a direct reference for Craven’s work), the director Edward G. Robinson portrays Charlton Heston in a future New York struck by famine and set in a desolate landscape devoid of nature. The government encourages euthanasia which it awards with an elaborate right with a film (within a film) showing nature as it once was. Each individual is pacified by huge billboard size flashes of nature – frolicking deer, squirrels, greenery and colour – a right of passage into the next life beaming with promise of an abundant past.

With a Warholian sensibility of reproduction, Craven’s icons come from the natural world. The reproductions that one finds in cable nature channels, nature books and magazines (the American media based portrayal of nature) are Craven’s source for seriality that both mystifies and parallels this systematic approach to painting. Ann Cravens media produced images are a crystal-ball-like truth looking at world becoming more and more like “Soylent Green”.

Is it an apprehension of inevitable loss that induces Ann Craven’s luscious and luring painterly brush stroke, and the desire to multiply her own works by creating copies of her paintings, re-enacting with exactness the articulation of each previous individual gesture? Or it is perhaps an ironic jab at the assumptions of change and progress in Western Capitalism.

This is Ann Craven’s first solo exhibition in Italy. 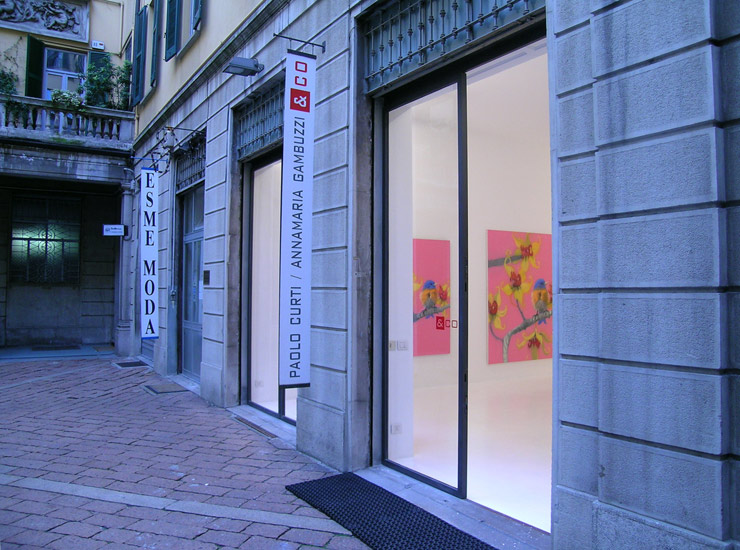 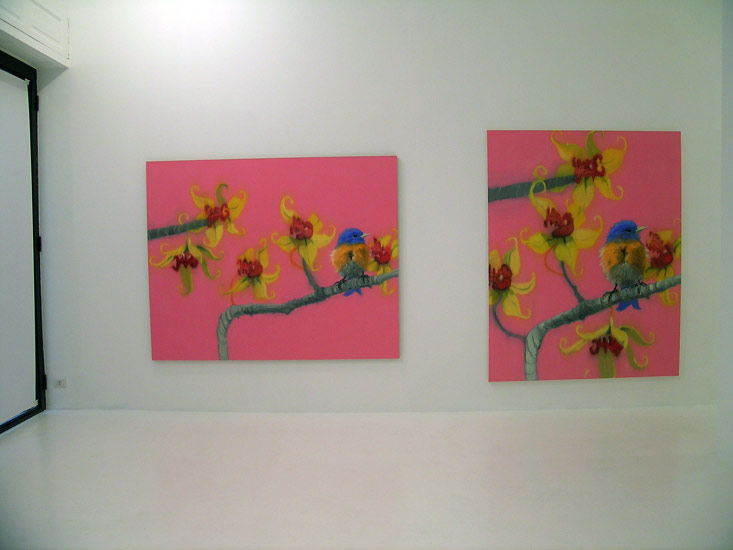 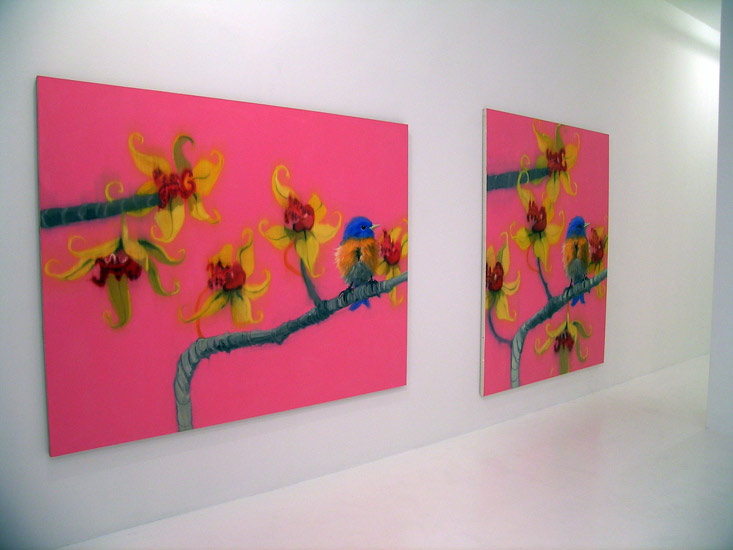 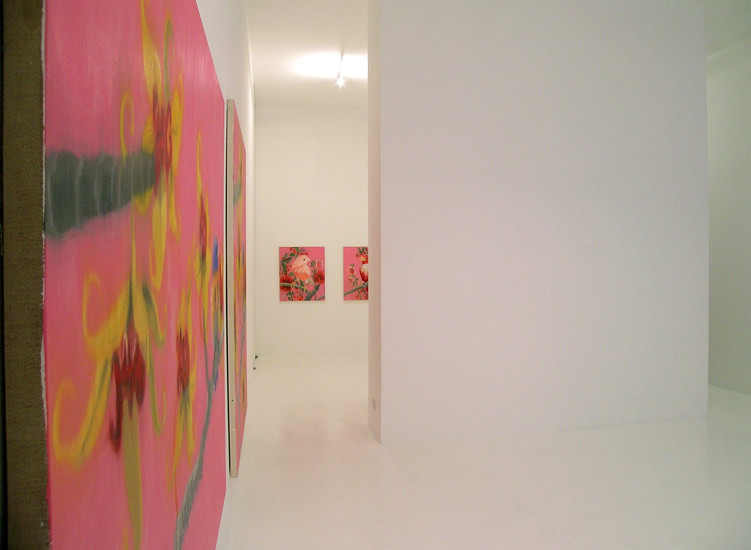 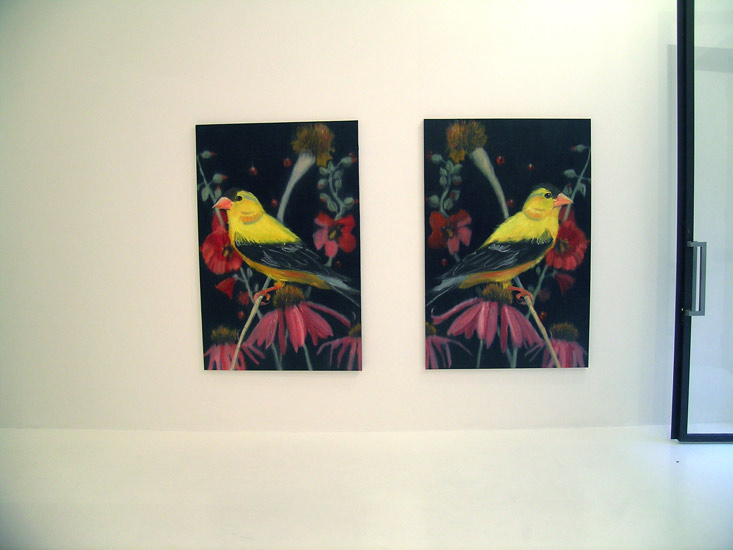