In 1973 a group of film students from the Harpur College Cinema Department looking to create a contemporary and fertile context for their work found The Collective for Living Cinema, an artist-run cooperative that would serve both as an exhibition venue and a center for production and discourse. Above the first program note was a miniature manifesto stating their intention to “overcome the economic, social and political burdens of an art in chains.” Lasting for 19 years, The Collective came to embody the under-defined moment between the canonized generation of “the essential cinema” and the transfiguration of film as “new media” embraced by the institutional hierarchy of the art world and subject to the theoretical, critical and economic tidal forces therein. Run as a multi-disciplinary venue, The Collective continuously engaged in a recovery of the recent past, championing the marginal and positing alternative film histories. The screening room was seen as a workshop in which this culture became immersed in its own brand of cinematic delirium. Annette Michelson pointed out that The Collective “attempted to break down distinctions between industrial film and avant guard film, between films that form part of a classical canon and those which are on the margins or periphery of canonical taste.” By “maintaining and constantly questioning an exploratory attitude rather than by embalming predigested classical canon”, Michelson stated, The Collective emerged in the 1980′s as the “liveliest” New York film venue of it’s time.

This exhibition will re-examine the Collective’s history and parallel it’s mission within the current set of “economic, social and political chains.” It has been organized as a series of individually programmed screening events at ORCHARD (April 6-8 to be held at Anthology Film Archive), a timeline of documentation and an installation specific to the ambivalent capacity of cinema to enter the gallery through production / distribution on video.

Screenings and Event Schedule at Orchard: 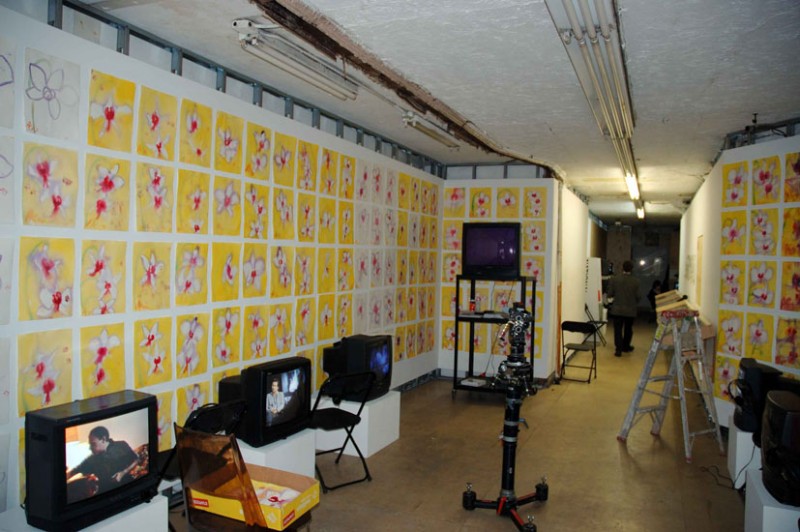 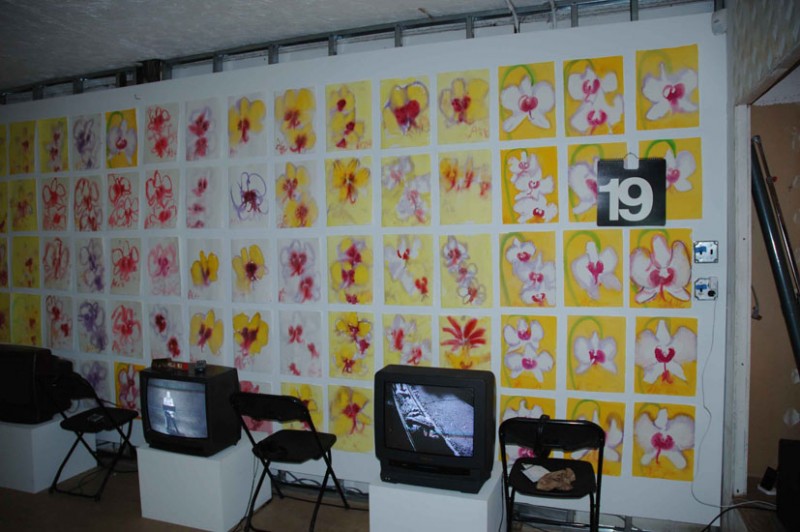 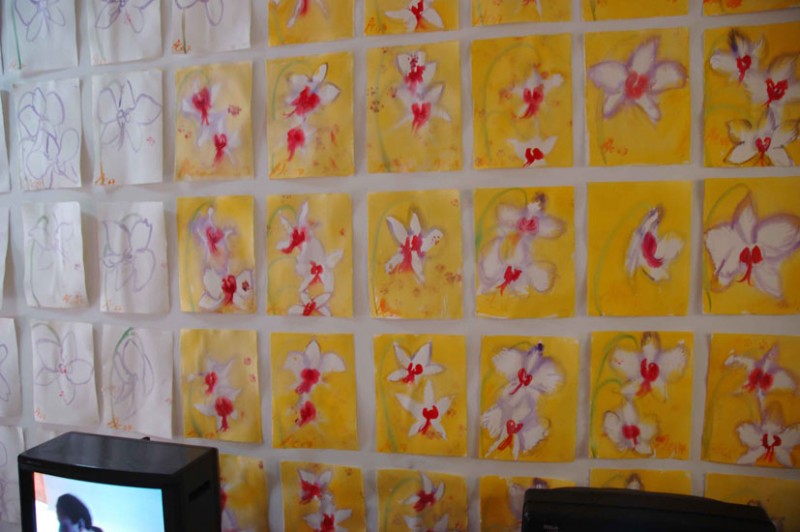 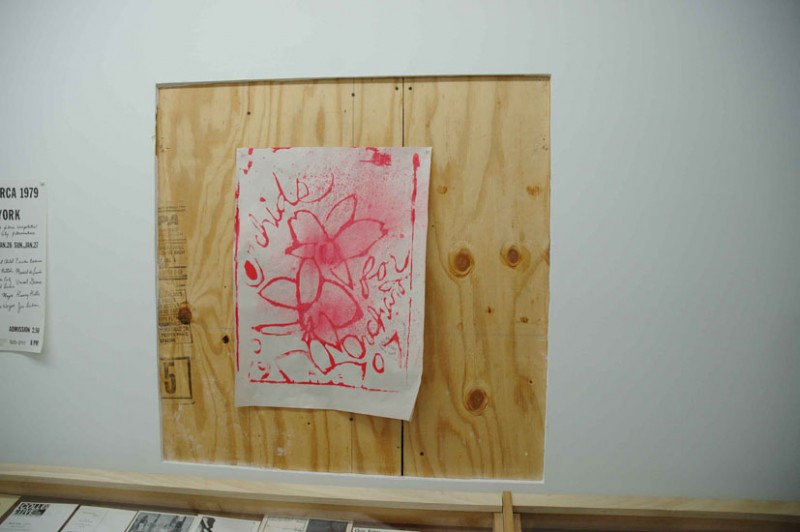