Southard Reid is proud to present the exhibition Summer by New York based artist, Ann Craven.

Ann Cravenʼs subjects draw from a stable of generic popular imagery including birds, deer, cats, kittens, flowers and the moon, as well as paint itself, and her own practice of making work. She paints from life, from images in books, magazines, the internet, othersʼ paintings, mirror images of her own paintings, copies made an hour or day later. Utilising repetition, each work holds an individuality along with a sense of participation in a potentially infinite lifetime series.

Throughout her practice runs timeʼs persistent heartbeat. Craven describes her paintings as time-pieces – timeʼs passing necessitating the rendering of all experience as memory a little out of sync, the continuous just-past.

Craven conceived of Summer in the spring of this year and began painting the works throughout her summer in Maine. It is now well in to autumn and by the time her show closes in January, it will be deepest winter and summerʼs memory at its most distant. The material is that which illustrated her summertime – flowers, a tree, the moon – and those that peopled it, portraits of her family and friends that will be rotated throughout the show, like figures leaving and returning to a room.

The exhibition includes her other ubiquitous painting presences, paintings that are the actual palettes from which she works, their change of use signified at the point that she paints, in this case the silhouette of a bird, across the abstract surface. And her stripe paintings, completions to the act of finishing a representational work, where the leftover paint is automatically applied to another canvas in diagonal stripes of pure colour, sealing the memory of the painting that has gone before and the paint that made it – wasting nothing, and preparing for the next. This process is an unconscious act that Craven sometimes compares to breathing.

Summer presents as a diary, memories in paint. Like a summer album, the works are at once singular and universal, just as Cravenʼs painting fuses the conceptual, the painting of time, with the richly aesthetic, her expressive virtuosity of touch applied with sincerity to an ever-changing moon, flower, or face.

This is Ann Cravenʼs first solo show in London. 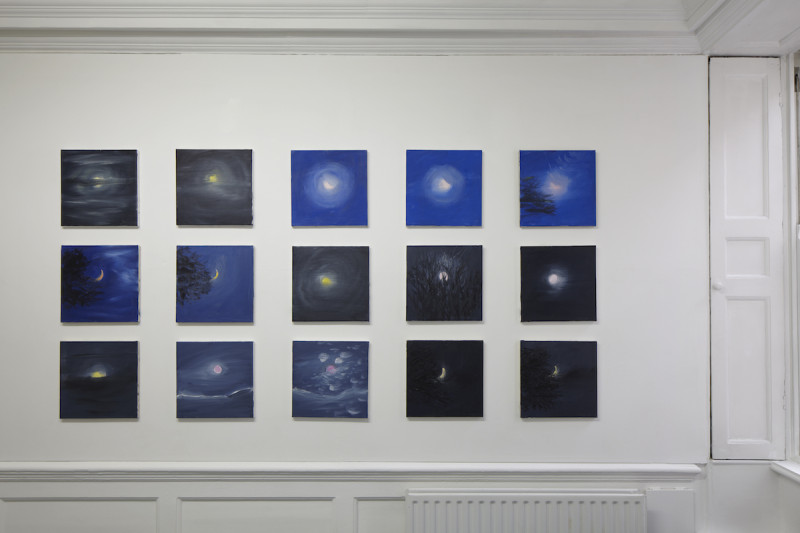 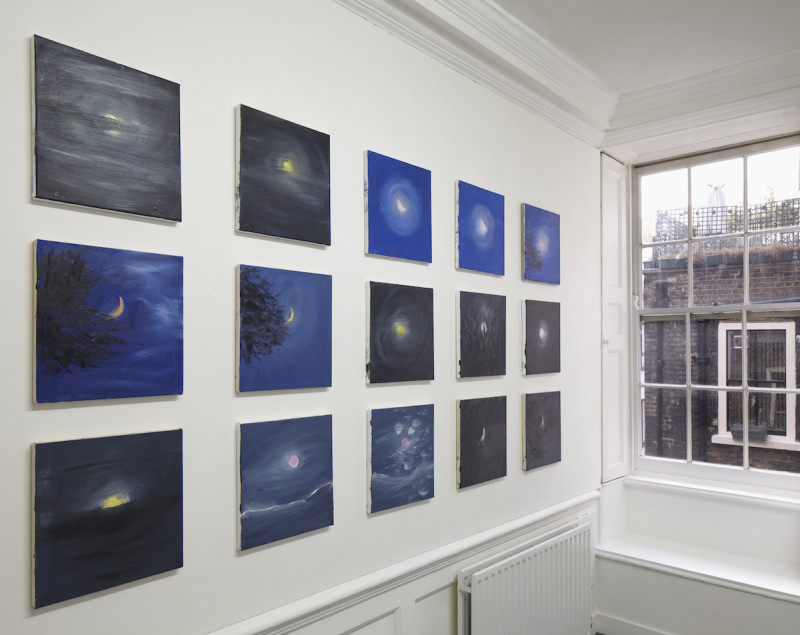 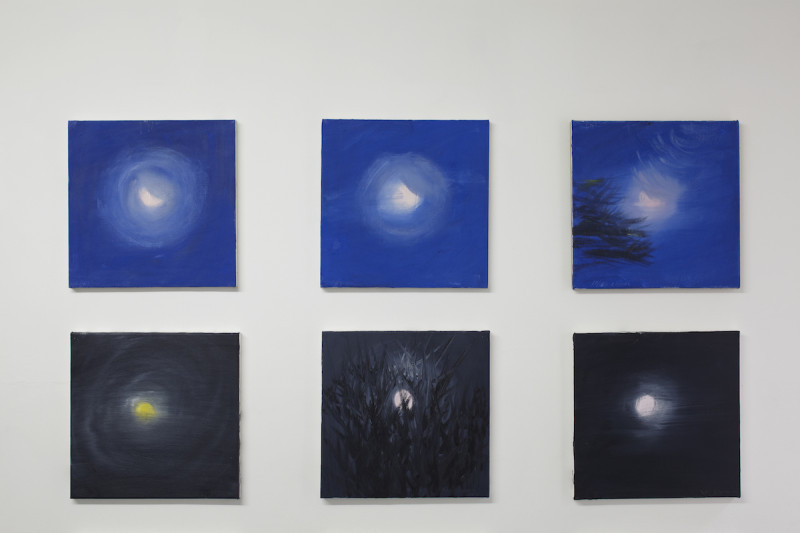 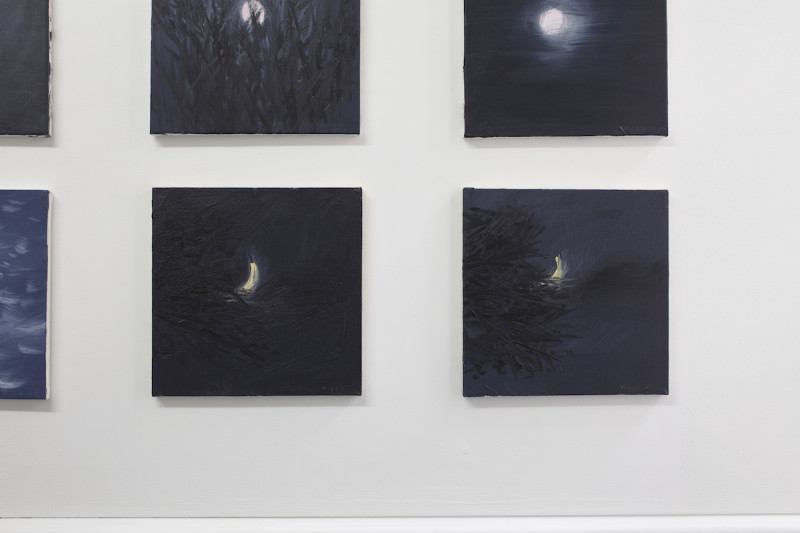 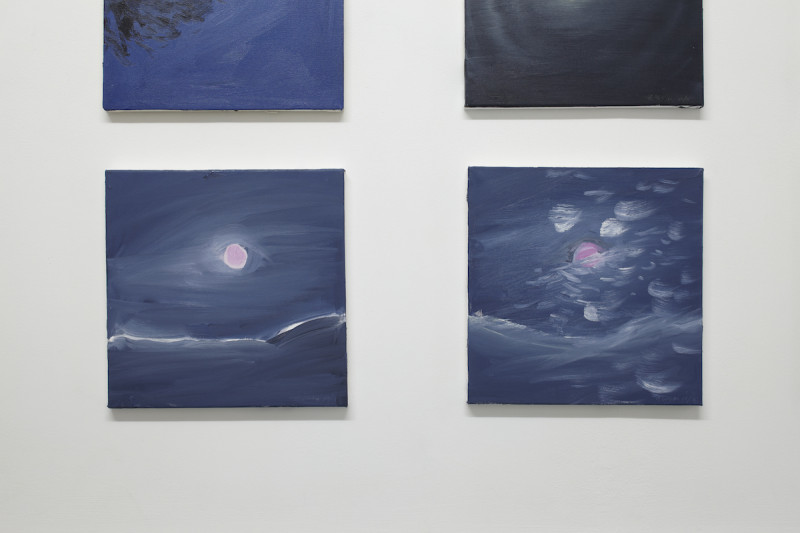 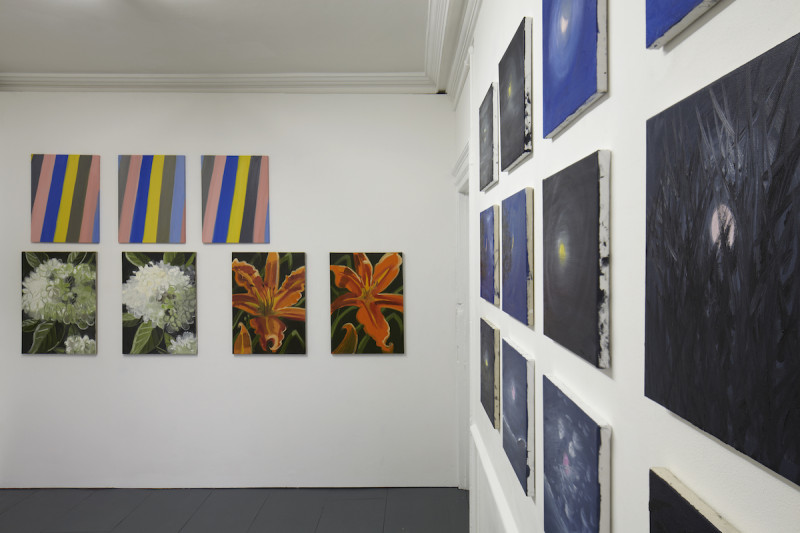 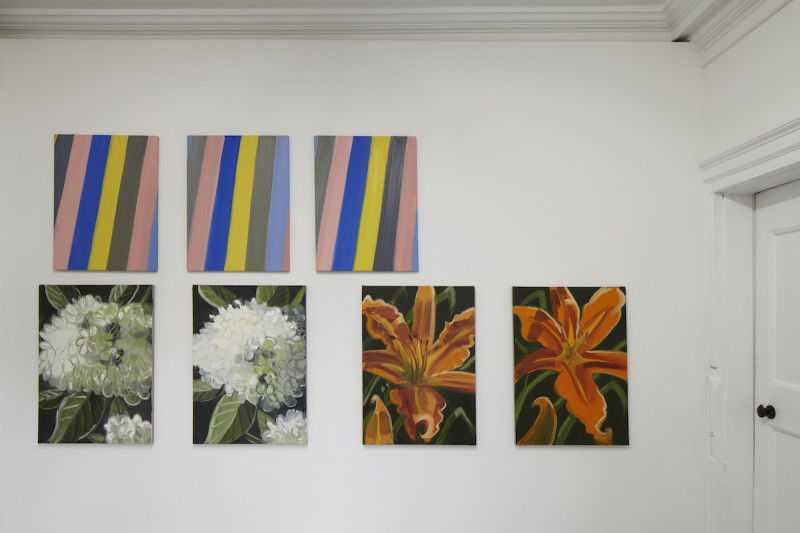 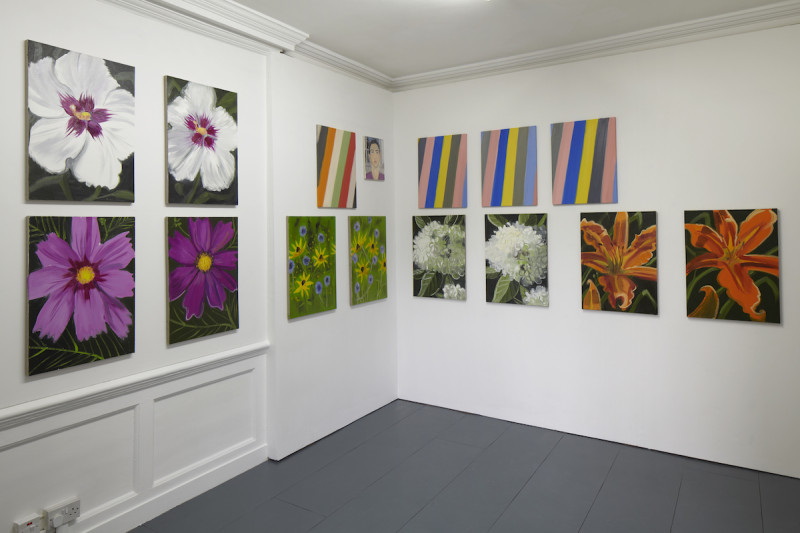 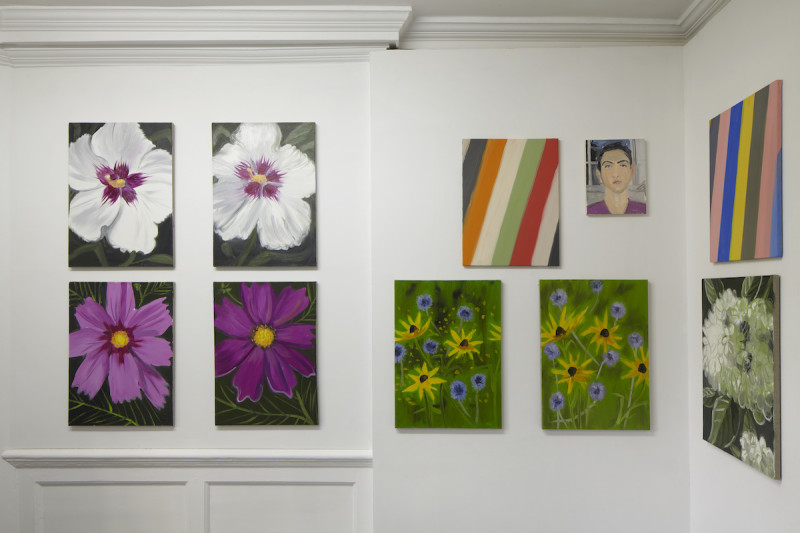 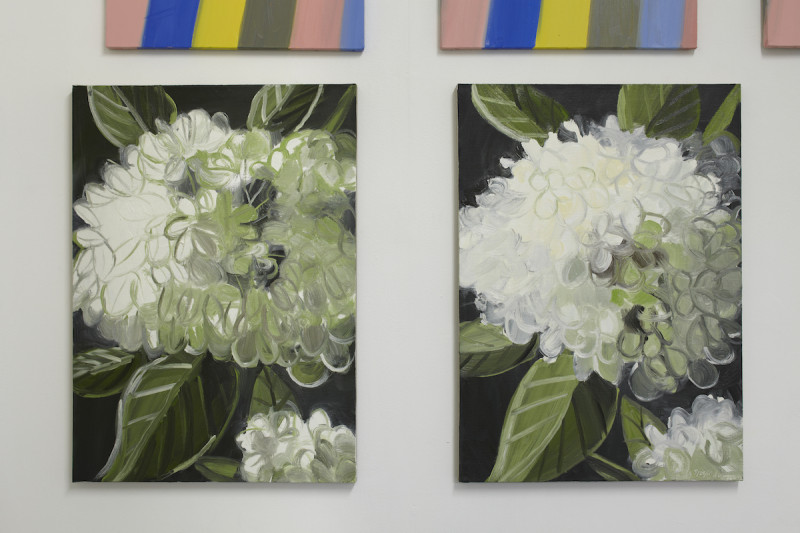 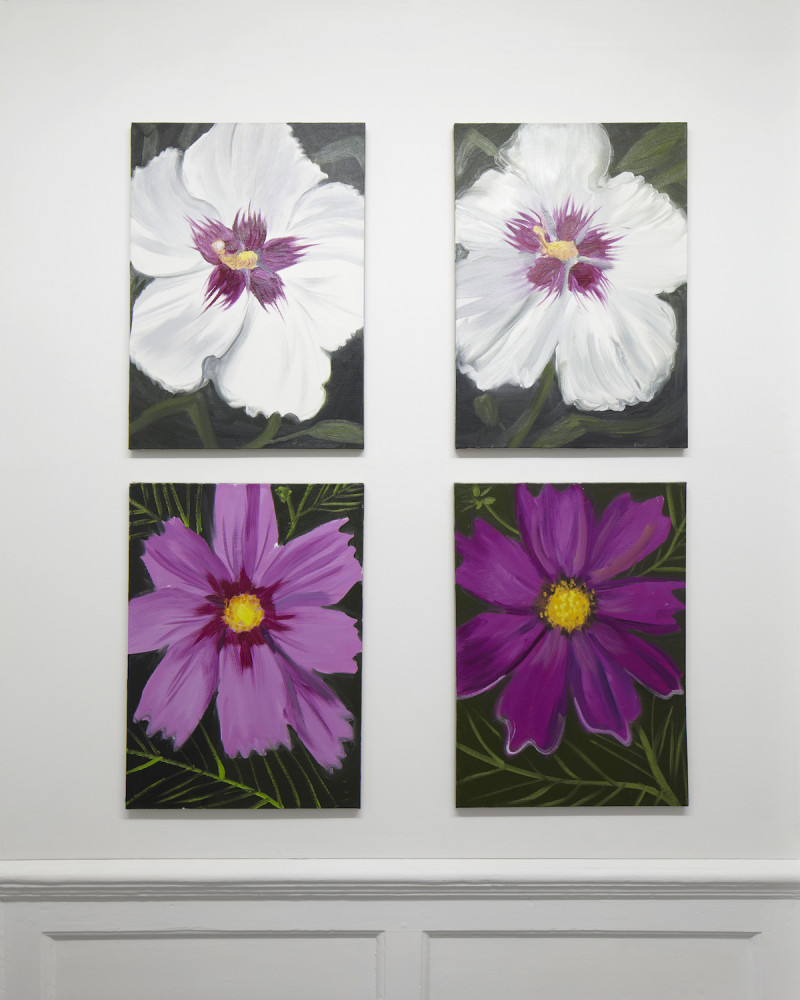 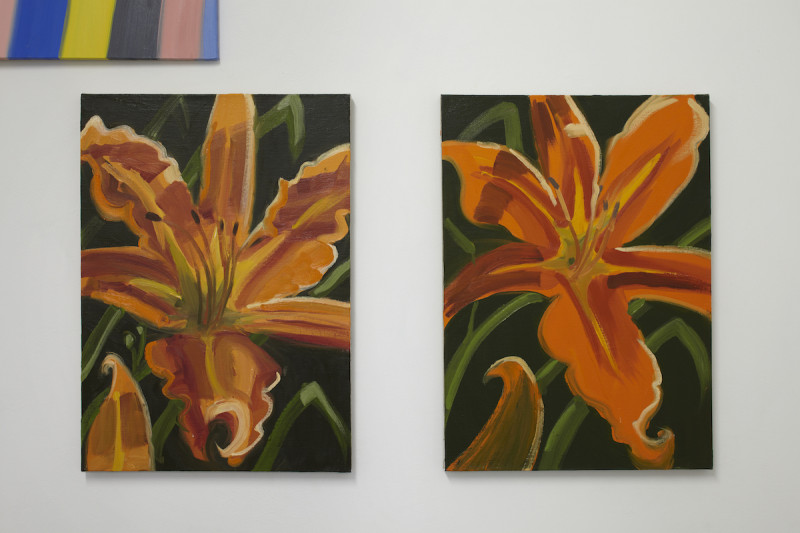 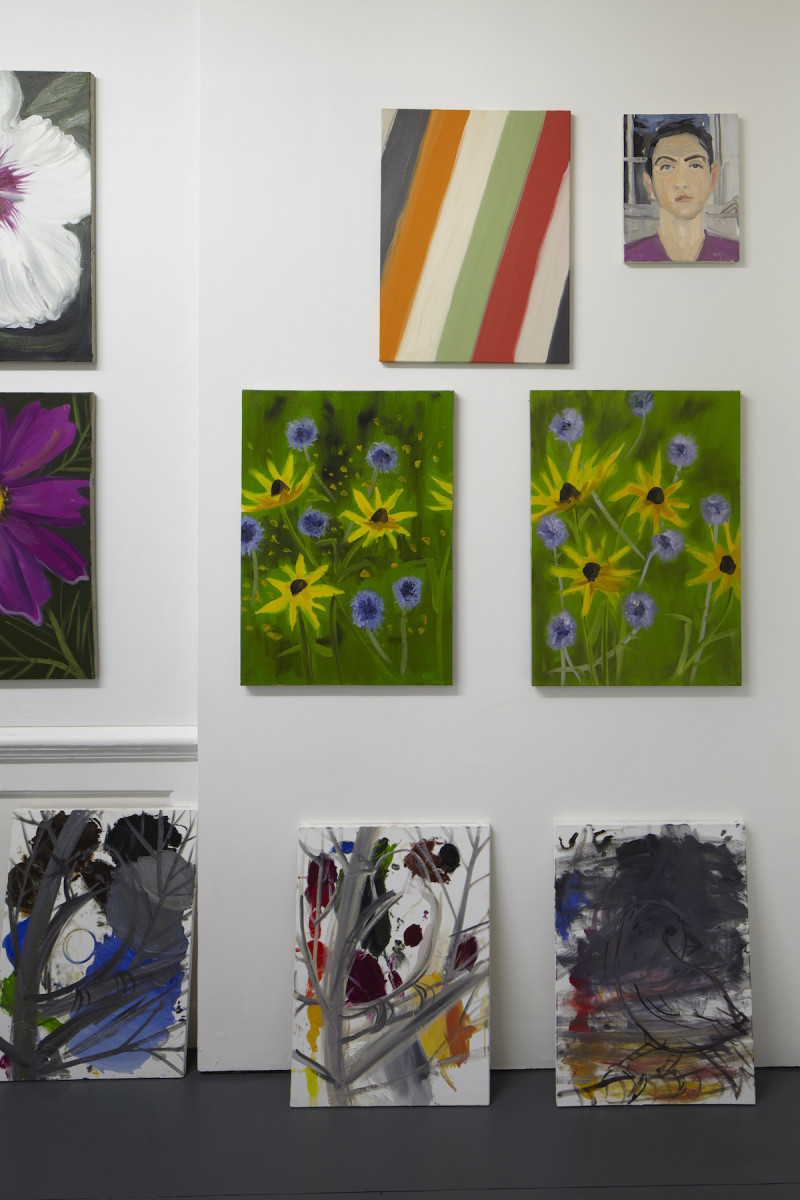 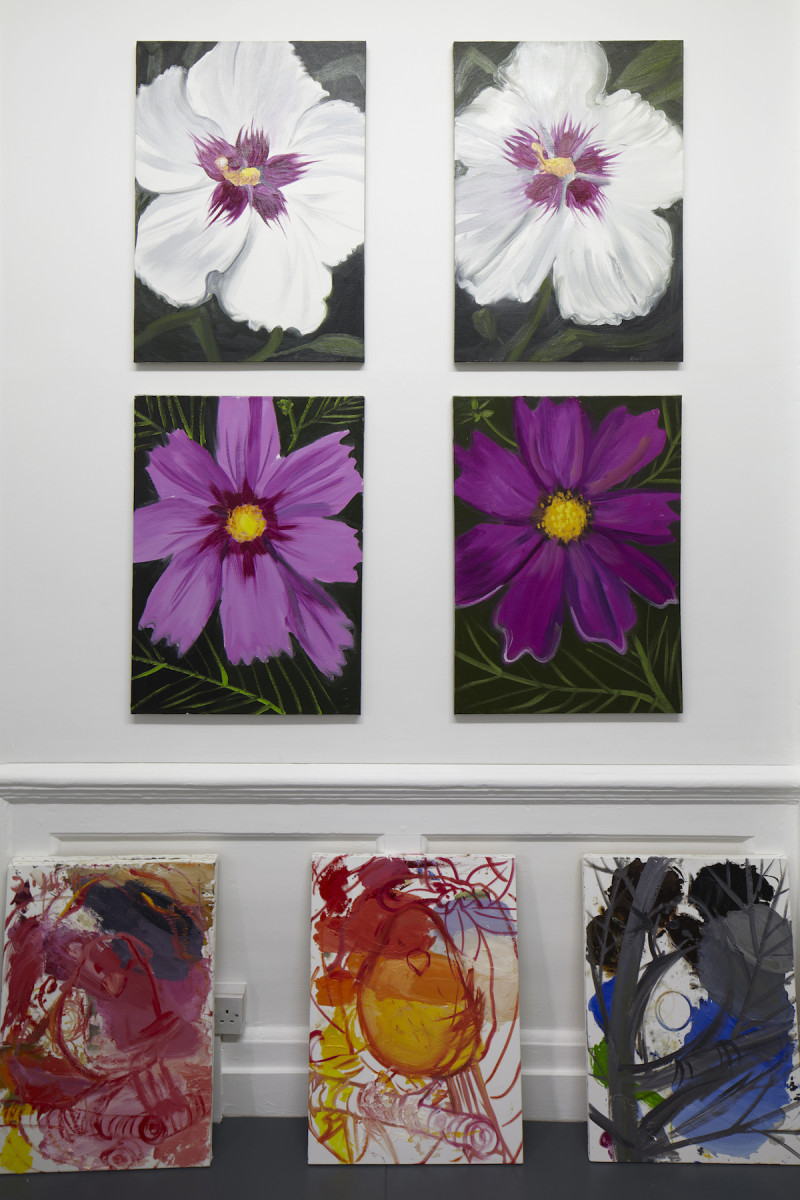 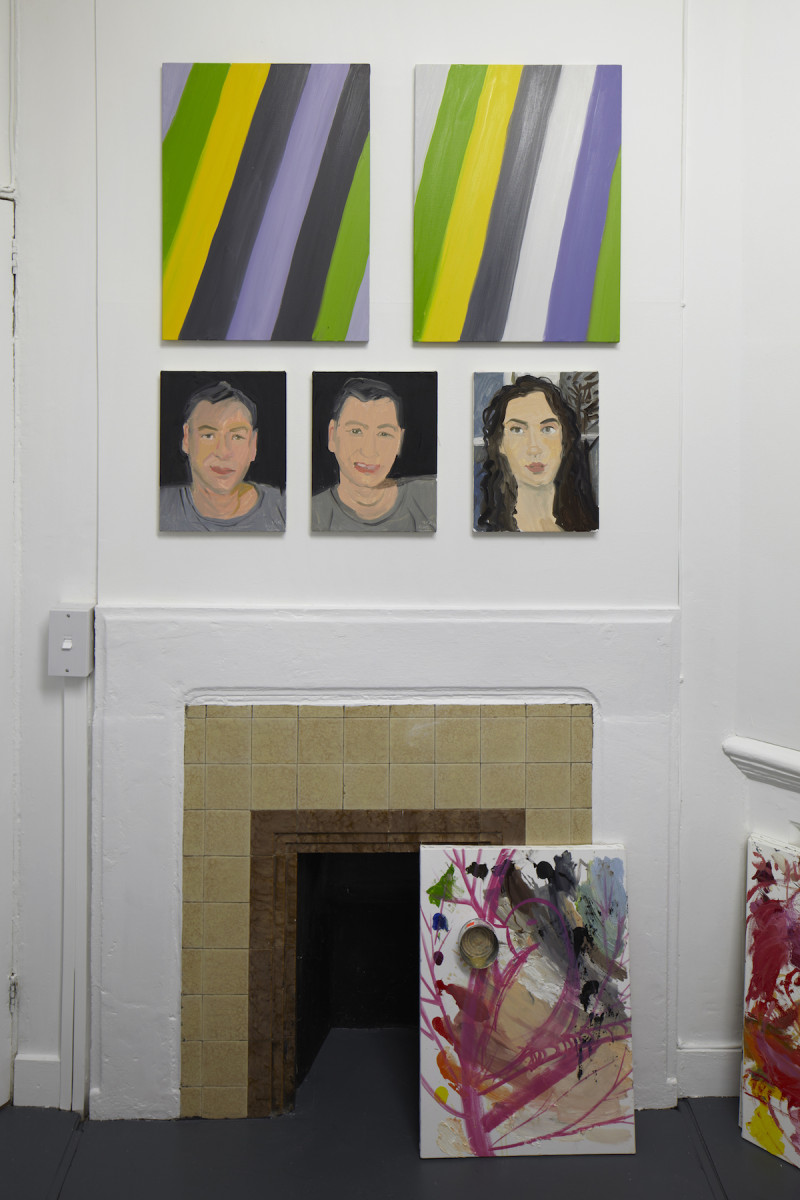 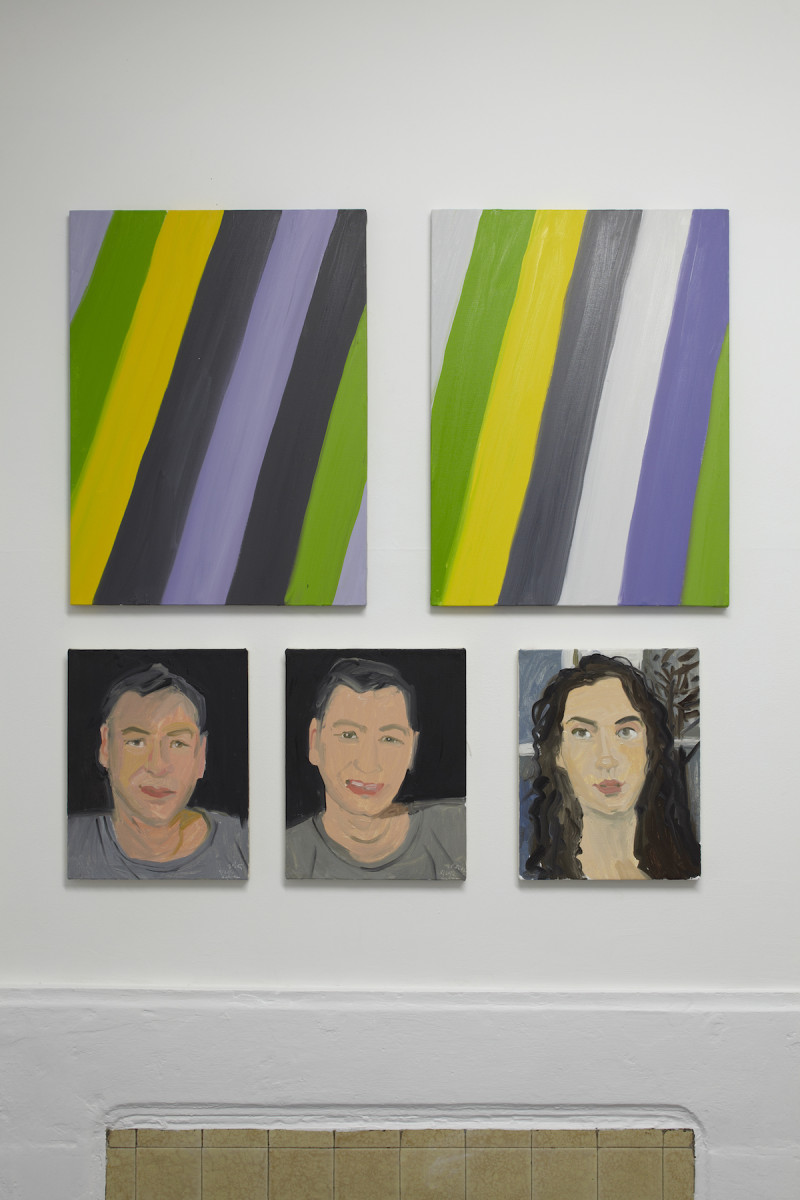 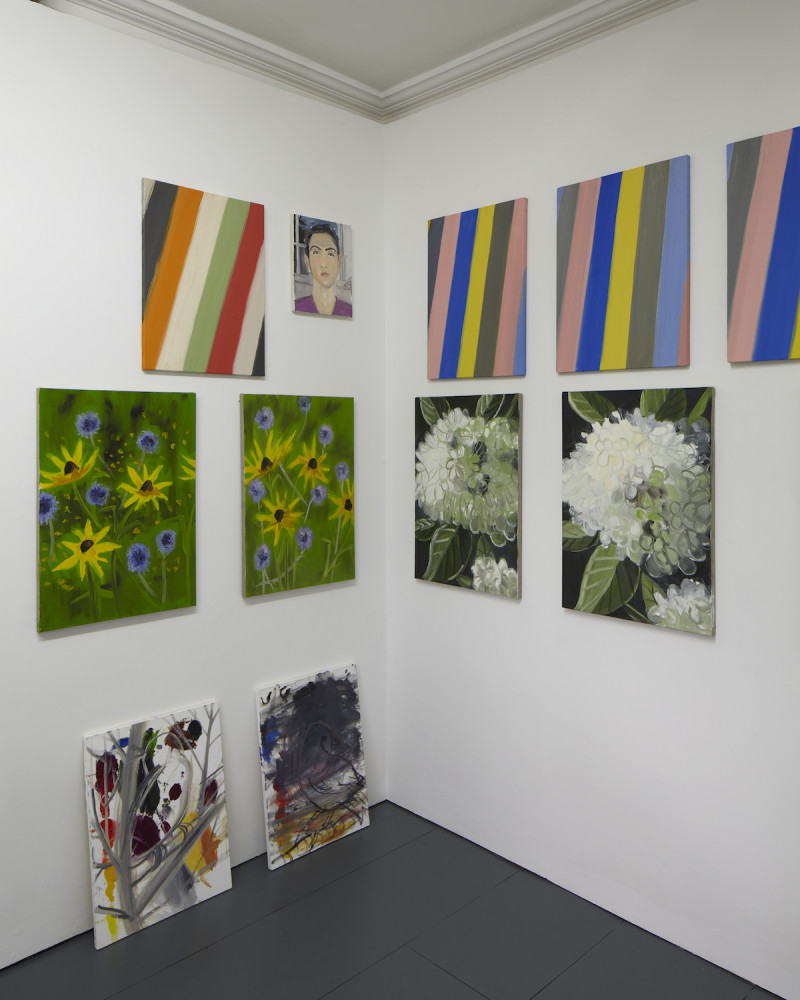 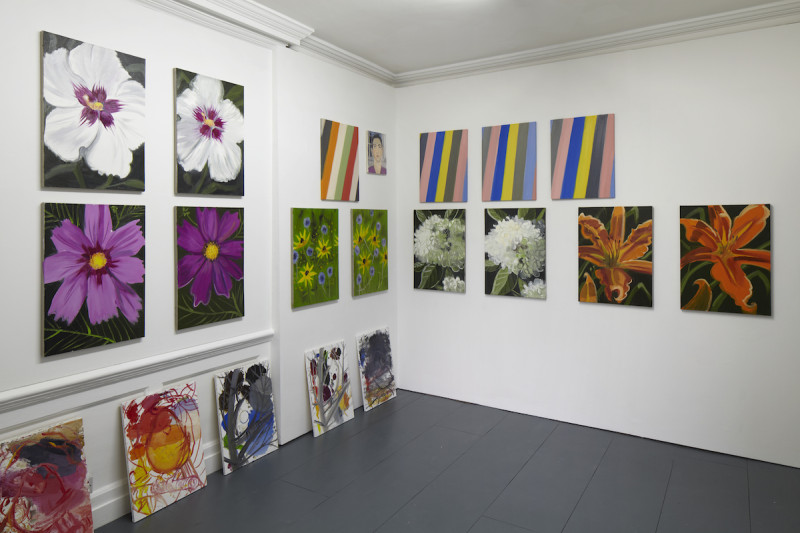 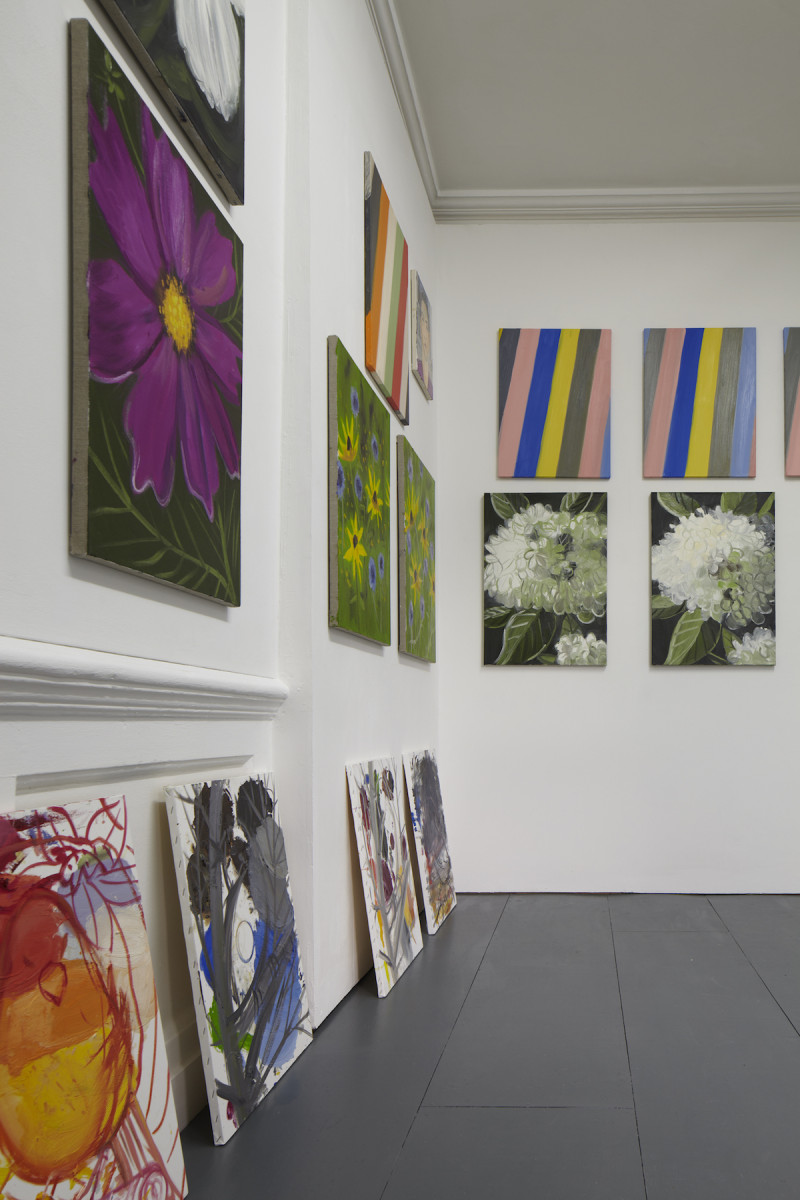 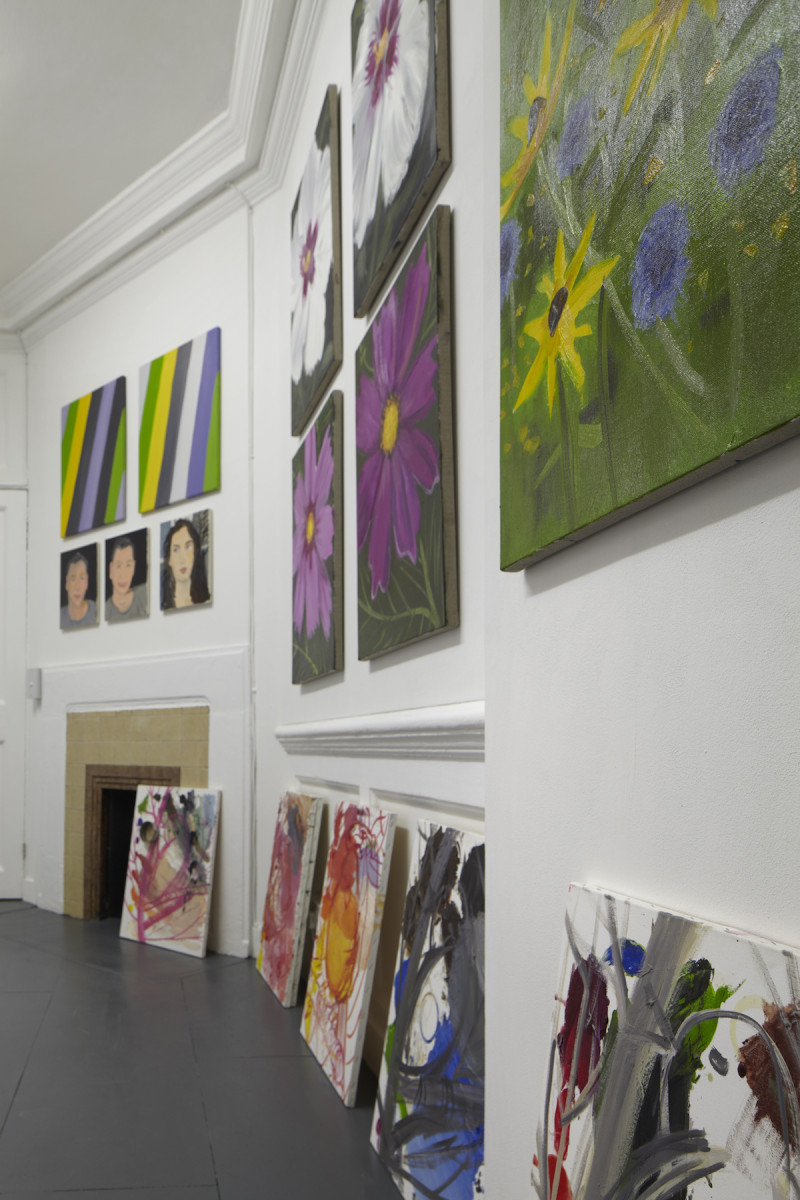 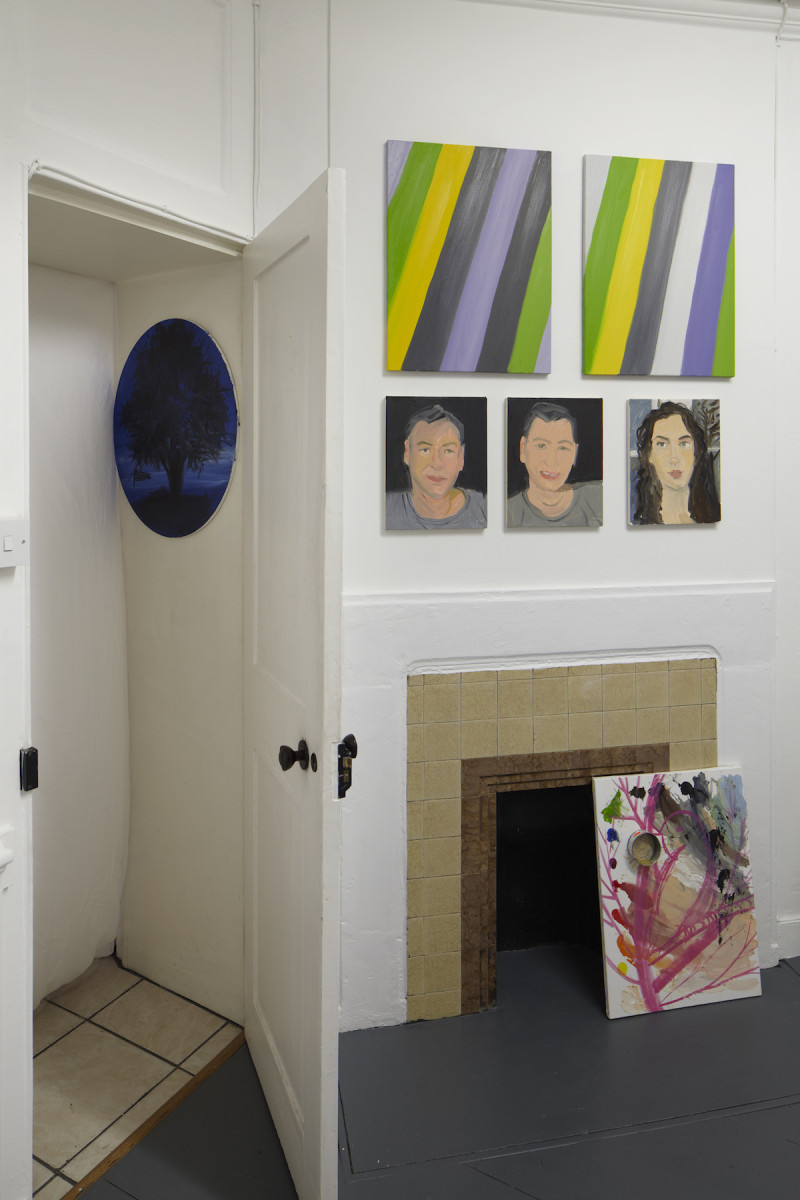 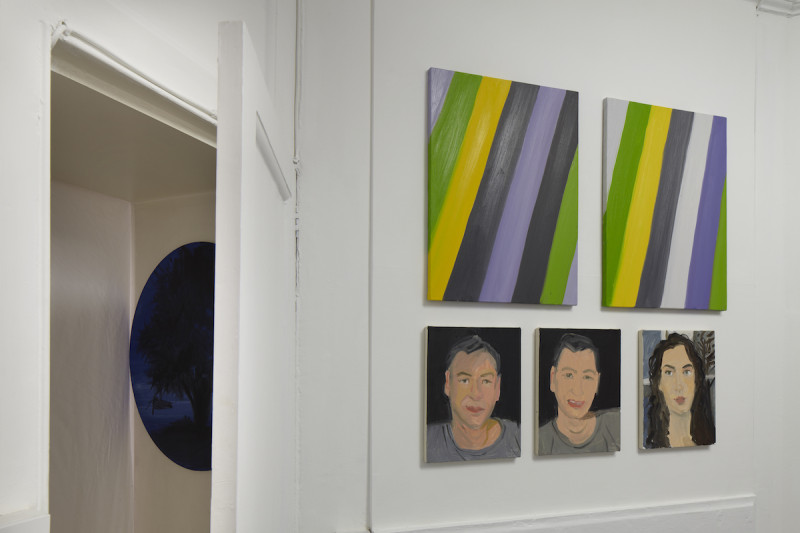 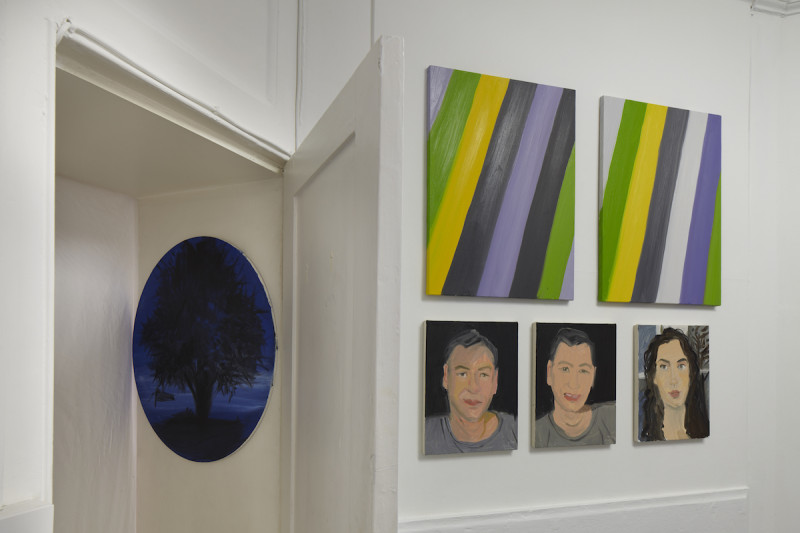 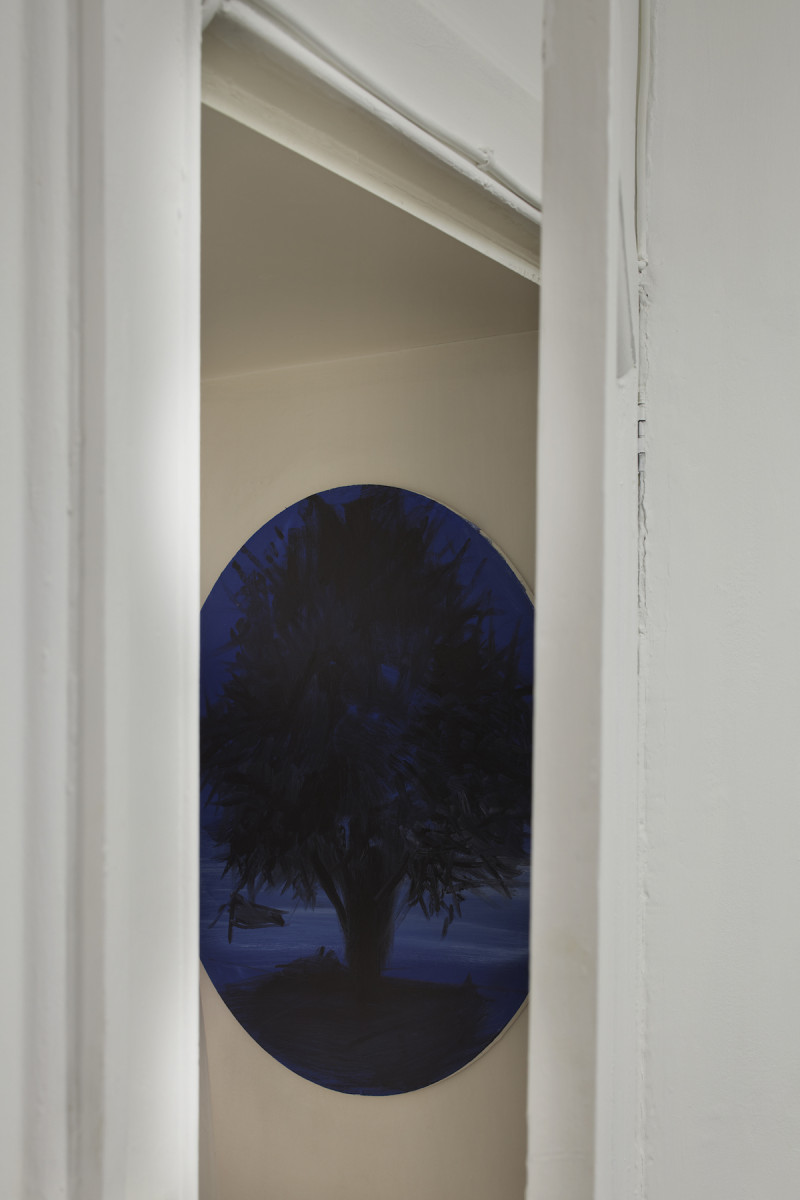 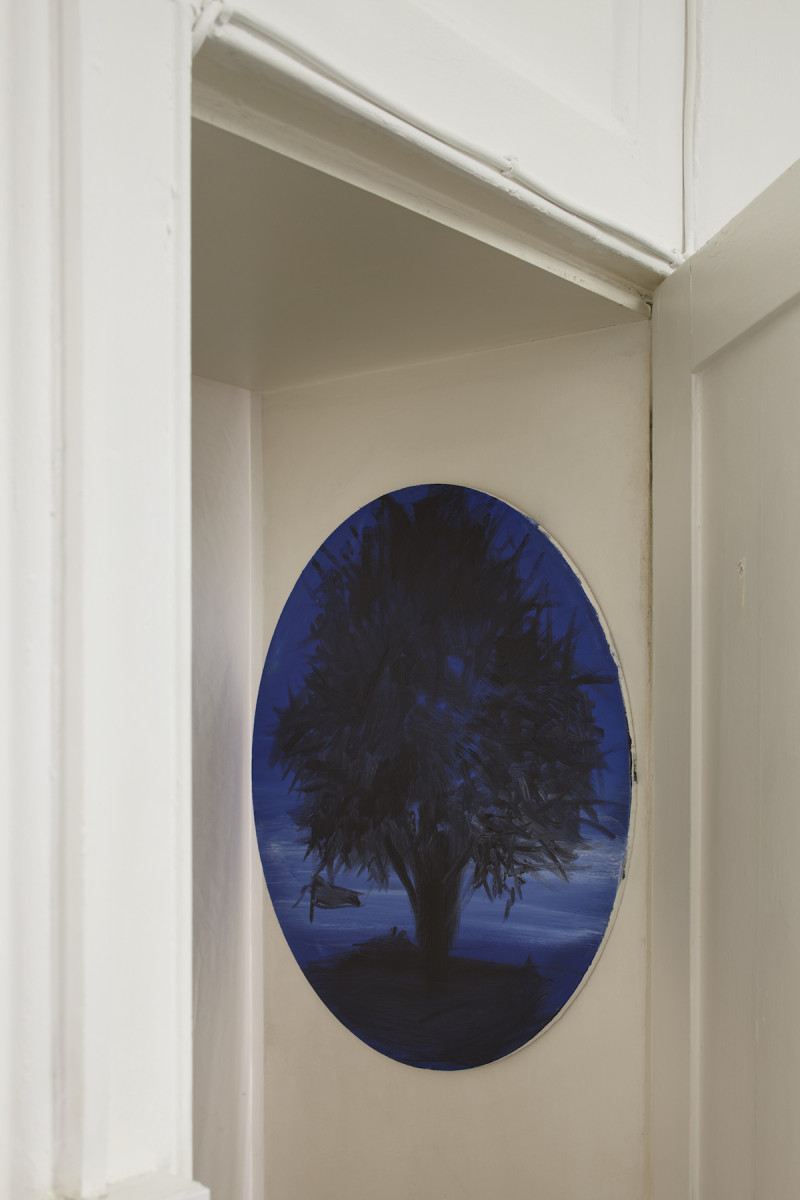